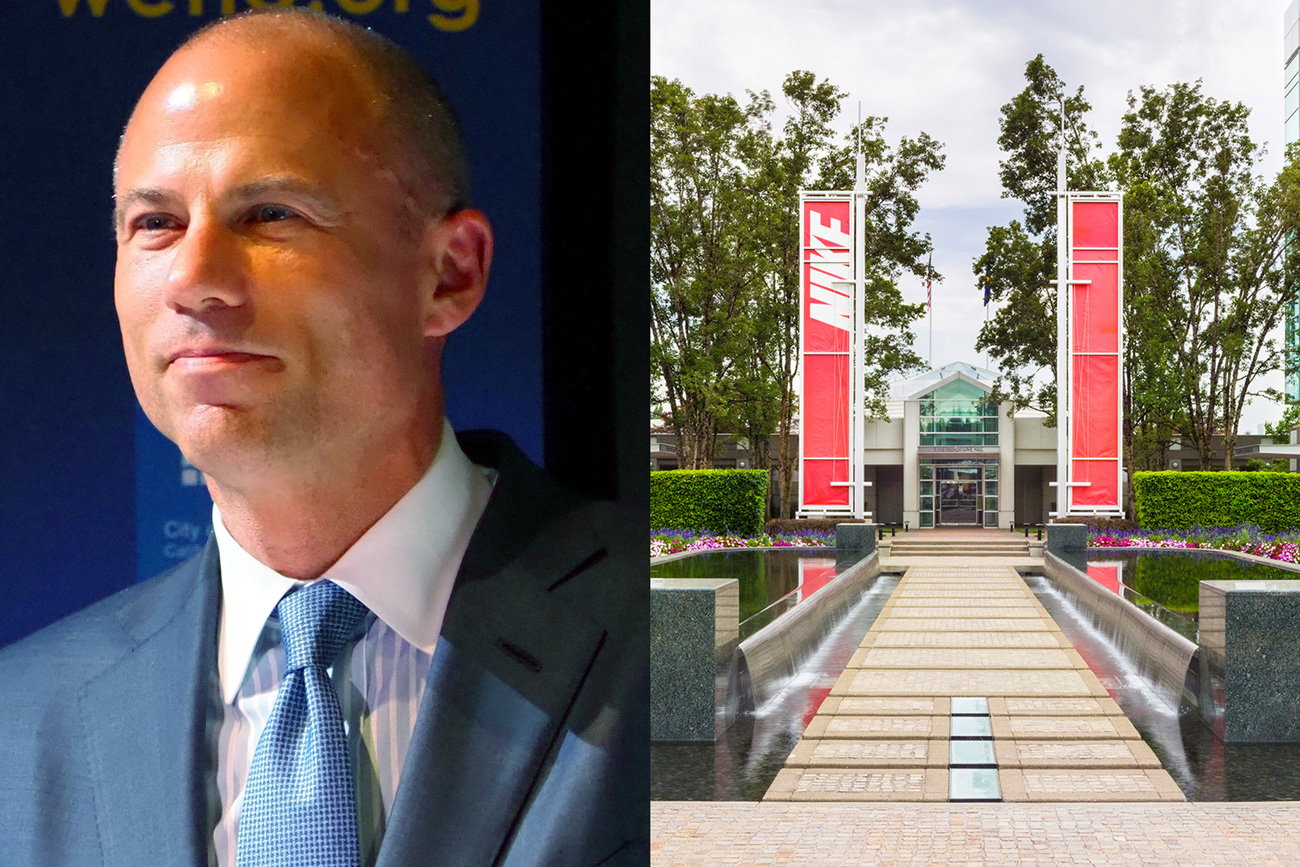 Attorney Michael Avenatti, perhaps best known for his representation of Stormy Daniels in a lawsuit against President Donald J. Trump, was sentenced to two-and-half years in prison last week for his Spring 2019 threats against Nike and his attempt to extort millions from the company.

Avenatti’s scheme centered on false allegations about Nike, college basketball teams and contracts with the schools they represent. He reportedly demanded the company hire him to conduct an internal investigation into his allegations and sought $15-25 million for the work or a $22.5 million settlement to keep his assertions private.

Nike, which is seeking $1 million in restitution from the lawyer for what it characterized as “substantial harm” to the company and involved costs and expenses related to the government’s investigation into the matter, said, “The verdict and sentence speak for themselves.” 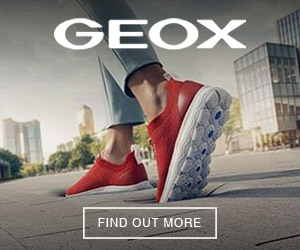