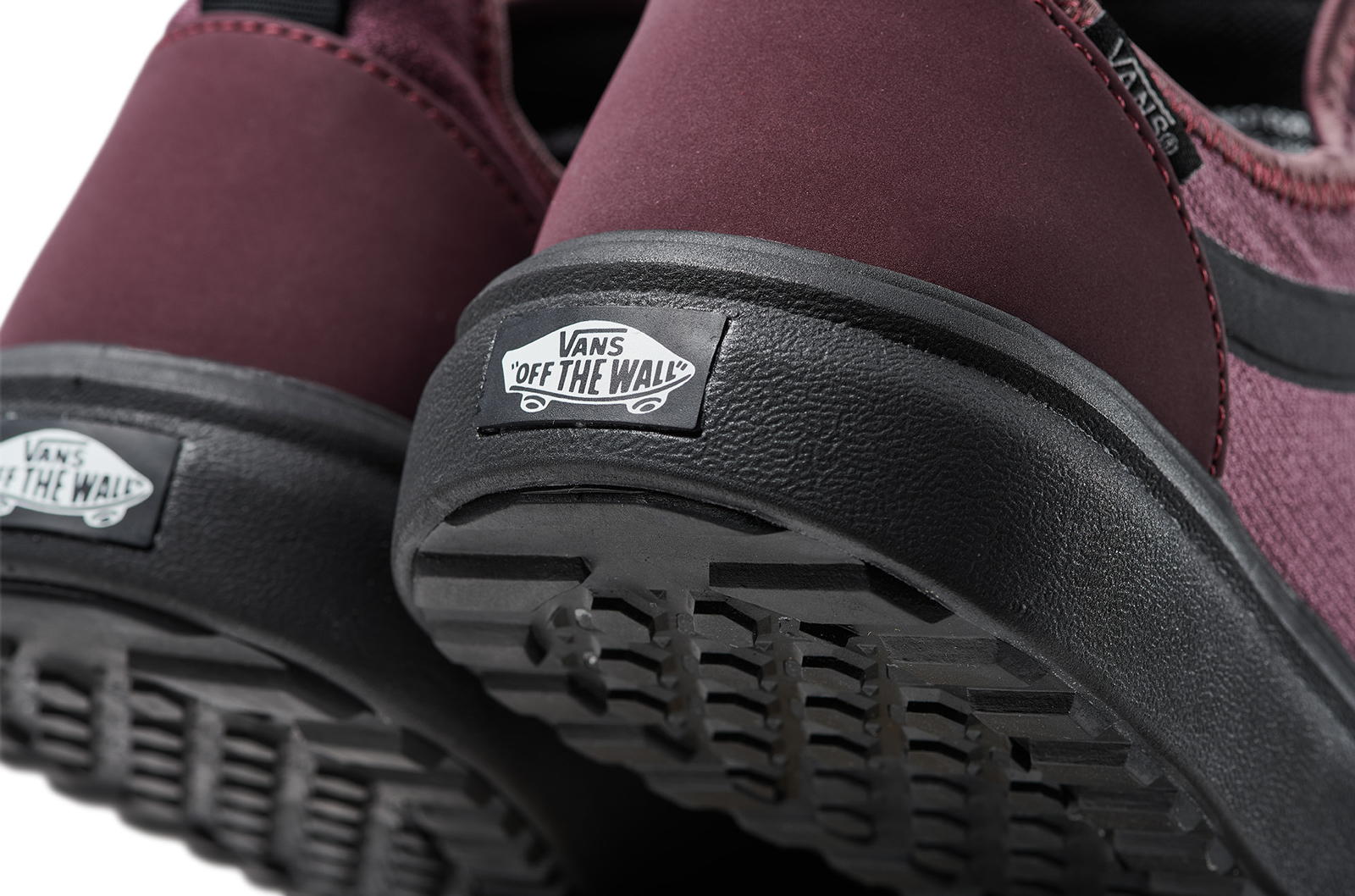 VF Corp.-owned Vans is targeting $5 billion in revenues by 2023. The topline objective represents a five-year compound annual growth rate (CAGR) of 10-12 percent. In Q2 ended Sep. 30, Vans’ revenues rose 26 percent with “strong growth” across regions, channels and product categories. A 23 percent improvement in wholesale revenues was driven by strong Back-To-School results globally. Meanwhile, Vans’ Direct-To-Consumer sales were up 29 percent in the period, fueled by more than 55 percent growth in DTC digital. A brand sale increase of 38 percent in the U.S. outpaced all other regions. VFC is currently forecasting 18-19 percent revenue growth for Vans this FY.

“Common sense would tell you that it (topline growth) might moderate,” VFC President and CEO Steve Rendle told analysts. “But I’d tell you, at this point, we just haven’t had evidence of that.”

Vans’ Q2 Americas’ growth of 34 percent in Q2 was bolstered by nearly 30 percent growth in apparel & accessories, a strong increase in heritage footwear and a doubling of volume for the brand’s Ultra Range. Wholesale revenues across the region were 40 percent higher with DTC gaining 31 percent.

Besides possible moderating growth rate in H2, one potential pitfall for Vans going forward may be its reliance on China as a sourcing base, particularly if new tariffs from the Trump Administration affect footwear and apparel imports from that country. Recent research from Coresight, citing company reports, Wedbush Securities and the American Apparel & Footwear Association (AAFA), shows that Vans, at 73 percent of all production, is second only to Steve Madden (93 percent) in percentage of footwear sourced in China.

• Under Armour, whose Q3 revenues beat the Street forecast by $20 million and reported EPS was nearly double the consensus, is confident that its North American business has stabilized despite a 2 percent revenue drop in the period. Key initiatives already undertaken include shortened lead times, substantially lowered inventory levels and improved distribution efficiencies. The company’s planned North American promotional days are projected to decline 33 percent year-over-year in 2018. For the FY, Under Armour is predicting a low-single-digit revenue in North America contrasted by 25 percent growth internationally.

• Asics, whose four-pronged 2020 growth plan includes more focus on the U.S. performance running market, lost the equivalent of $8.5 million in the American region for the nine months ended Sept. 30. Regional revenues, hurt by weak sales in the U.S., were down 17.8 percent to $599.2 million. Parent ASICS Corp. is projecting a 3.8 percent drop in FY18 worldwide revenues to the equivalent of $3.41 billion.