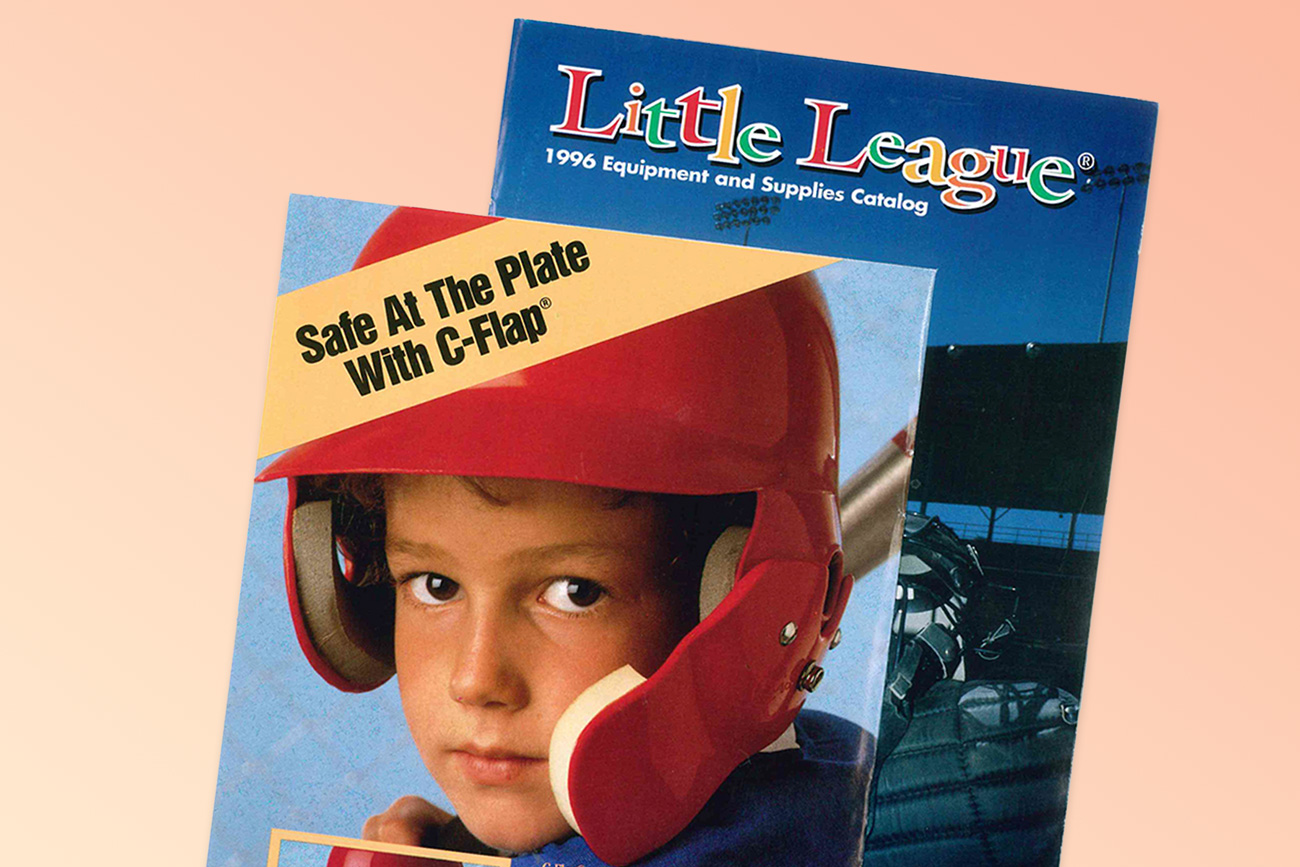 Under the somewhat incendiary headline, “If Little League genuinely cares about player safety, it will mandate C-Flaps on helmets,” USA Today contributing writer Peter Funt (yes, the host of Candid Camera, but this was a serious article) made the case that the young ballplayers in Little League’s showcase event in Williamsport, PA, this summer should have all worn the protective device. (The writer used the generic term “C-Flap,” which is the brand name of the original product made by Markwort Sporting Goods, in referring to all types of helmets that have the protective flap, whether it was the actual Markwort product or part of a helmet made by another company.)

Here are some excerpts of the article, which appeared on usatoday.com on Aug. 26:

It's called a C-Flap – that extra piece on a baseball helmet, designed to protect the batter's jaw on the side facing the pitcher. More and more Major Leaguers are using these safer helmets, though they are not required. But for Little Leaguers playing in the annual World Series … the fact that C-Flaps are not mandatory is unconscionable.

At the World Series this year, Little League’s failure to require all batters – none of whom is older than 12 – to have the side of their faces protected is frightening. It’s also completely unnecessary.

In a game between Texas and Michigan, for example, Cason Parrish of the Texas team was hit high on his shoulder, just inches from his jaw. Though some players wore C-Flap helmets that day, Parrish did not. How is that possible?

How Little League got left behind in this critical area of player safety is a tale of legal mumbo jumbo. When USA TODAY looked into the matter in 2018, it found: “The National Operating Committee on Standards for Athletic Equipment says add-ons to athletic helmets potentially void manufacturer safety certifications. Amateur baseball governing bodies by and large abide by NOCSAE standards.”

The problem was that C-Flaps were affixed to helmets with screws; they didn’t come from the manufacturers already attached. Fearing lawsuits, Little League basically outlawed a form of player safety that it should have been mandating.

As unfortunate as that was three years ago, it has little relevance today. Most suppliers of baseball helmets now make models with C-Flaps built in. That's why players at the Little League World Series are allowed to use them – but many don’t.

Although claiming on its website that “the safety of all our participants is our utmost concern,” Little League continues to flog NOCSAE requirements about “add-ons,” when what it should be doing is requiring all players to wear helmets manufactured with full cheek protection.

Sadly, it often takes a horrible accident for things to change.

It’s too late for Little League to change its ways this year, so let’s hope no young player gets hurt. Next season, make C-Flaps mandatory. When it comes to safety, Little League should be proactive.

The complete article can be found here.