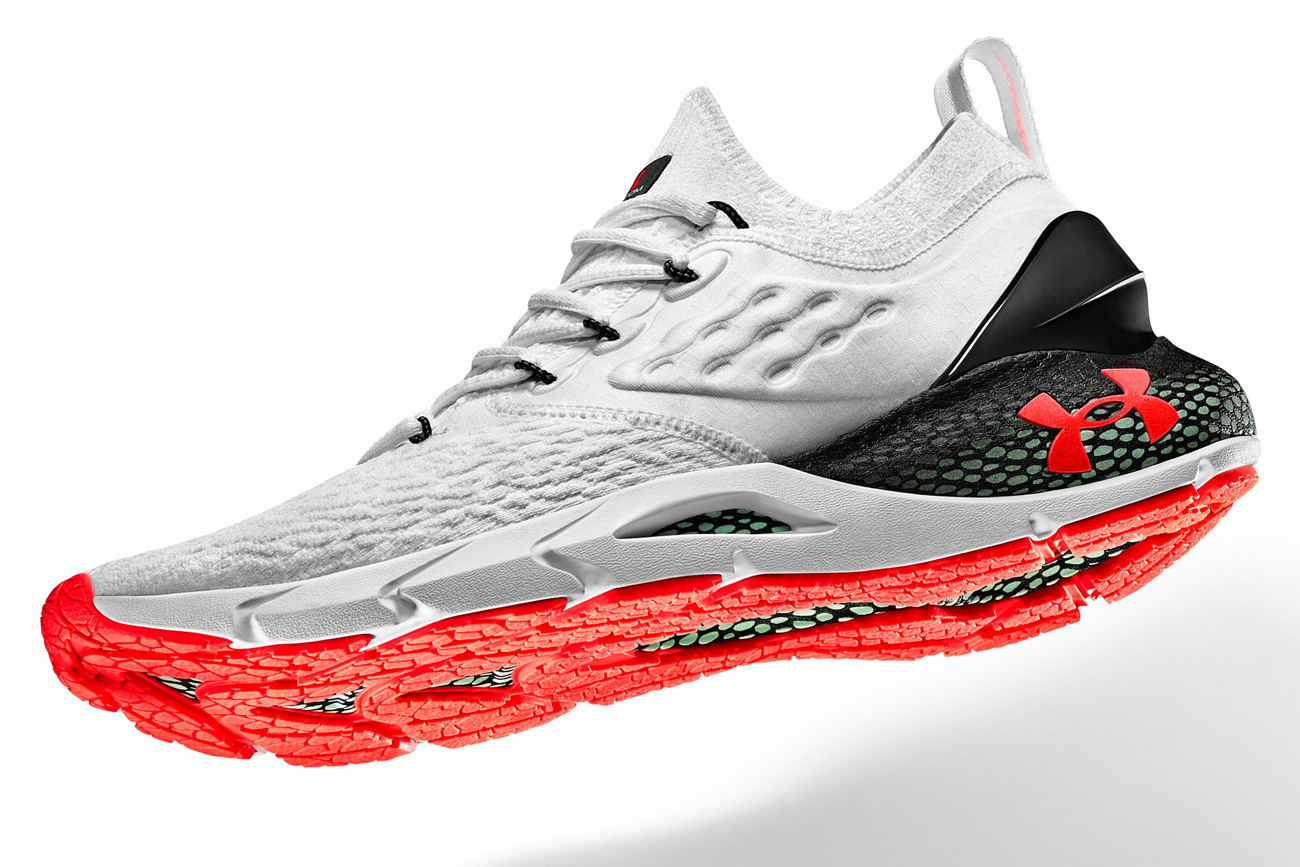 Contending wholesale remains a critical part of its future but also acknowledging the need to evolve its distribution strategy to stay in step with the changing retail landscape, Under Armour last week revealed plans to reduce its number of North American distribution points by 2,000-3,000 doors to approximately 10,000 by the end of 2022. Additionally, the company, in the midst of a turnaround under President and CEO Patrik Frisk, is vowing to pullback on promotions and discounts to drive its premium brand positioning and promising to deliver slightly positive EPS in 2021.

Under its turnaround strategy, Under Armour has already worked to reduce it off-price sales penetration to 4 percent of global sales for this fiscal year and announced the sale of its MyFitnessPal business since the asset doesn’t align with the needs of its target consumer needs.

On the product front, Under Armour is introducing its fourth cushioning platform, UA Flow, in the launch of the upcoming Curry 8 basketball shoe. The technology, which utilizes a material and streamlined design that enables the removal of a typical rubber outsole, will debut in the brand’s running shoe line-up in early 2021. Earlier this year, the brand launched its highest-price running shoe, the Machina, at $150 retail followed by two additional $150 models, Phantom 2 and the PR 3 Rock training shoe.

Under Armour is experiencing new momentum in its women’s and footwear segments, what it deems its two largest long-term growth opportunities. Overall footwear sales rose 19 percent in the third quarter, driven by strength in run and training, as Under Armour was able to utilize second quarter carryover product to meet higher than anticipated demand in North America. But overall North American revenues dipped 5 percent in third quarter, largely due to ongoing impacts from COVID-19 and lower off-price sales.