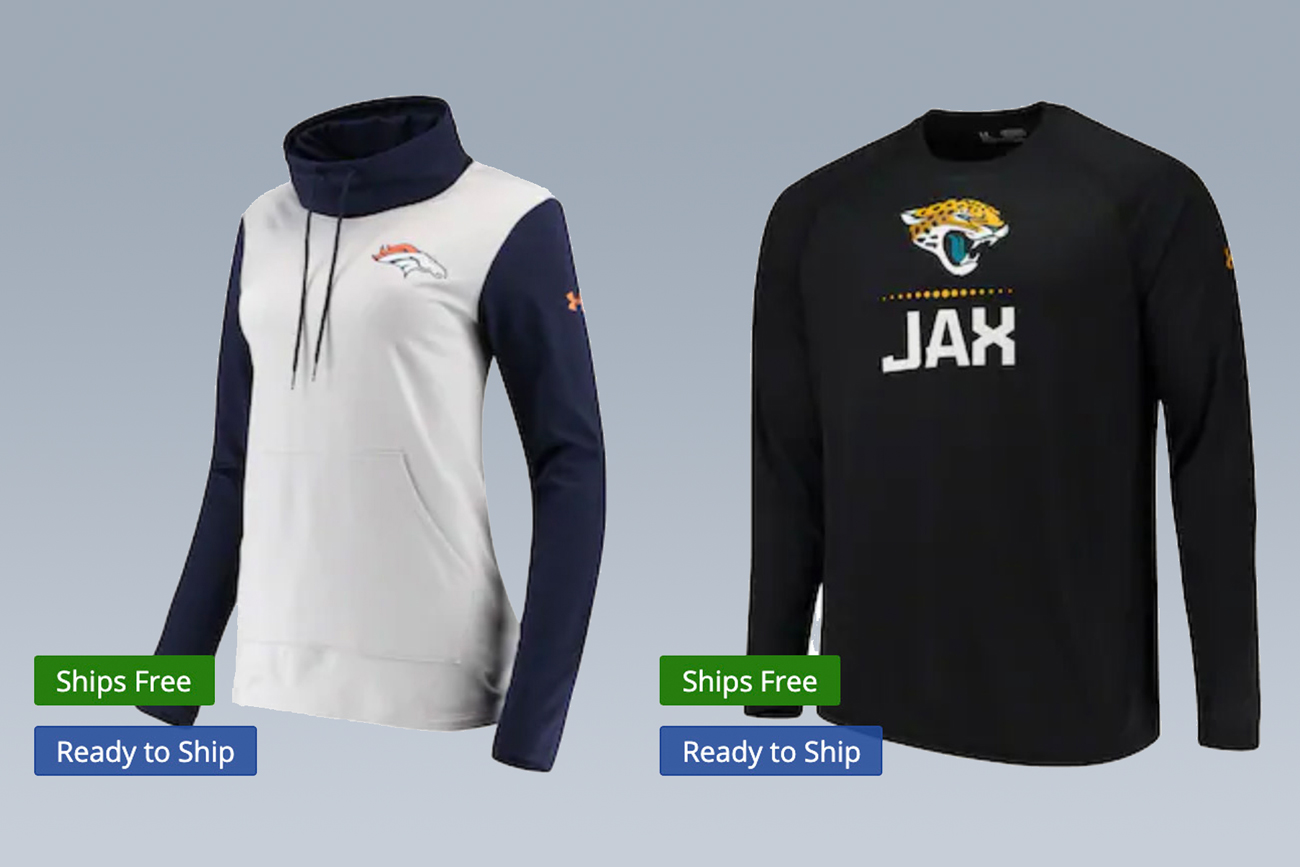 In a continuing sign of its financial challenges, Under Armour is reducing its much-ballyhooed sponsorship commitments by as much as 47 percent to $361.6 million in 2020 from $679.1 million in 2019, according to its recently released annual report.

The move to get out of its sponsorship commitments mirrors its efforts to align expenses with its lower sales rate.

The company is attempting to reduce and “get out of some of the longer-term contracts that we weren’t receiving much of the benefit [from],” according to CFO David Bergman in a recent fourth-quarter conference call with analysts. The move “allows us to have a bigger war chest, to be nimble on a marketing front going forward and making sure we’re deploying that marketing in the areas of highest return.”