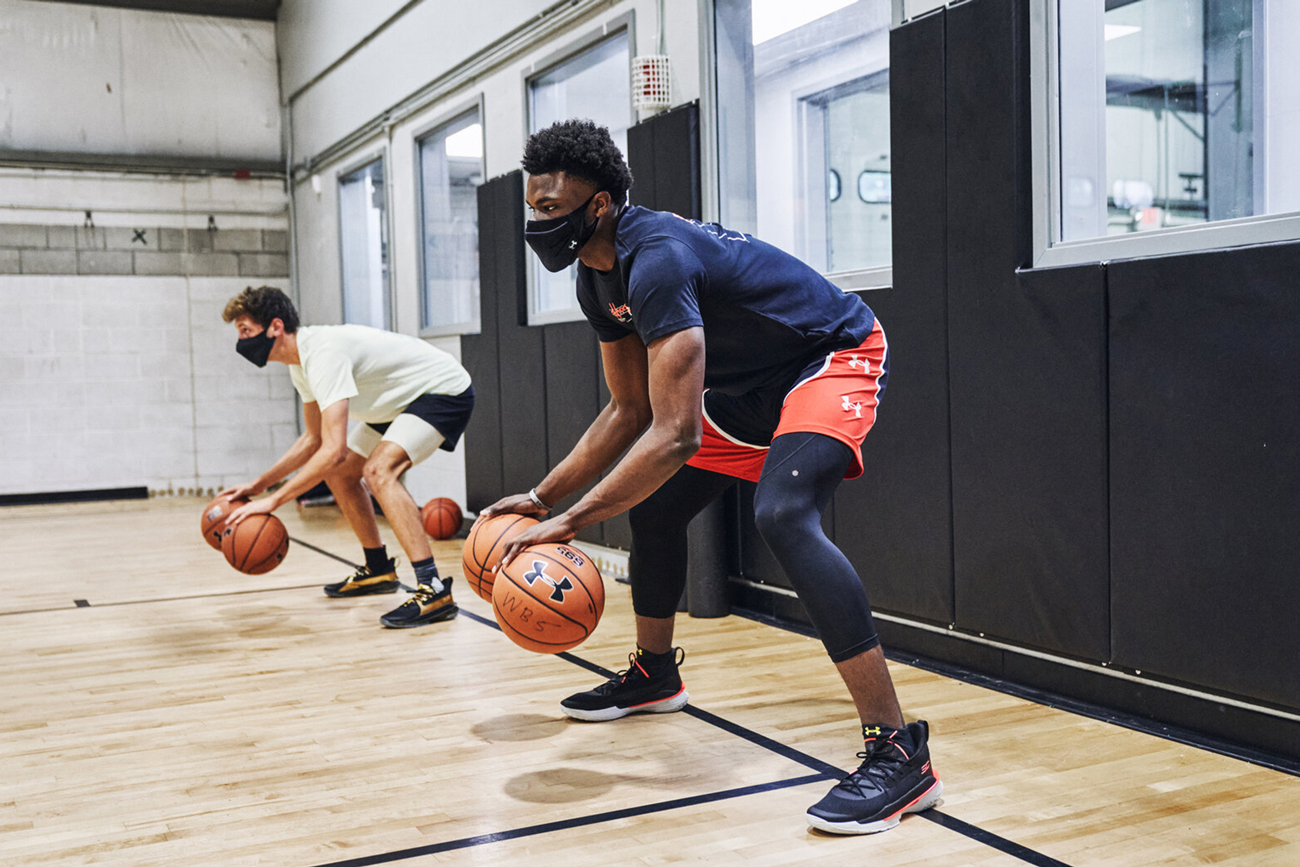 In news that can be welcomed only in a place like Wall Street, Under Armour recently reported that its sales were down three percent in the fourth quarter, but that was okay since both sales and earnings easily topped Wall Street targets.

”Improving brand strength and consistent operational execution delivered better-than-expected results in the fourth quarter,” Under Armour president and CEO Patrik Frisk said in a statement. “Our global team was exceptionally resilient and disciplined amid a highly challenging year which included the COVID-19 pandemic and for Under Armour, a comprehensive restructuring effort including further operating model refinements.”

Among the highlights and lowlights of the fourth quarter:

As part of its quarterly report, Under Armour had announced a $550 million to $600 million restructuring plan designed to rebalance its cost base to improve profitability and cash flow. The company recognized $473 million of pre-tax charges for the full year, including $62 million in the fourth quarter. Of the $473 million recognized, there were $125 million in cash related charges and $348 million in non-cash related charges.

Looking ahead to the remainder of 2021, Under Armour’s full-year 2021 outlook include:

As previously announced on December 18, 2020, Under Armour completed the sale of the MyFitnessPal business to Francisco Partners for $345 million.