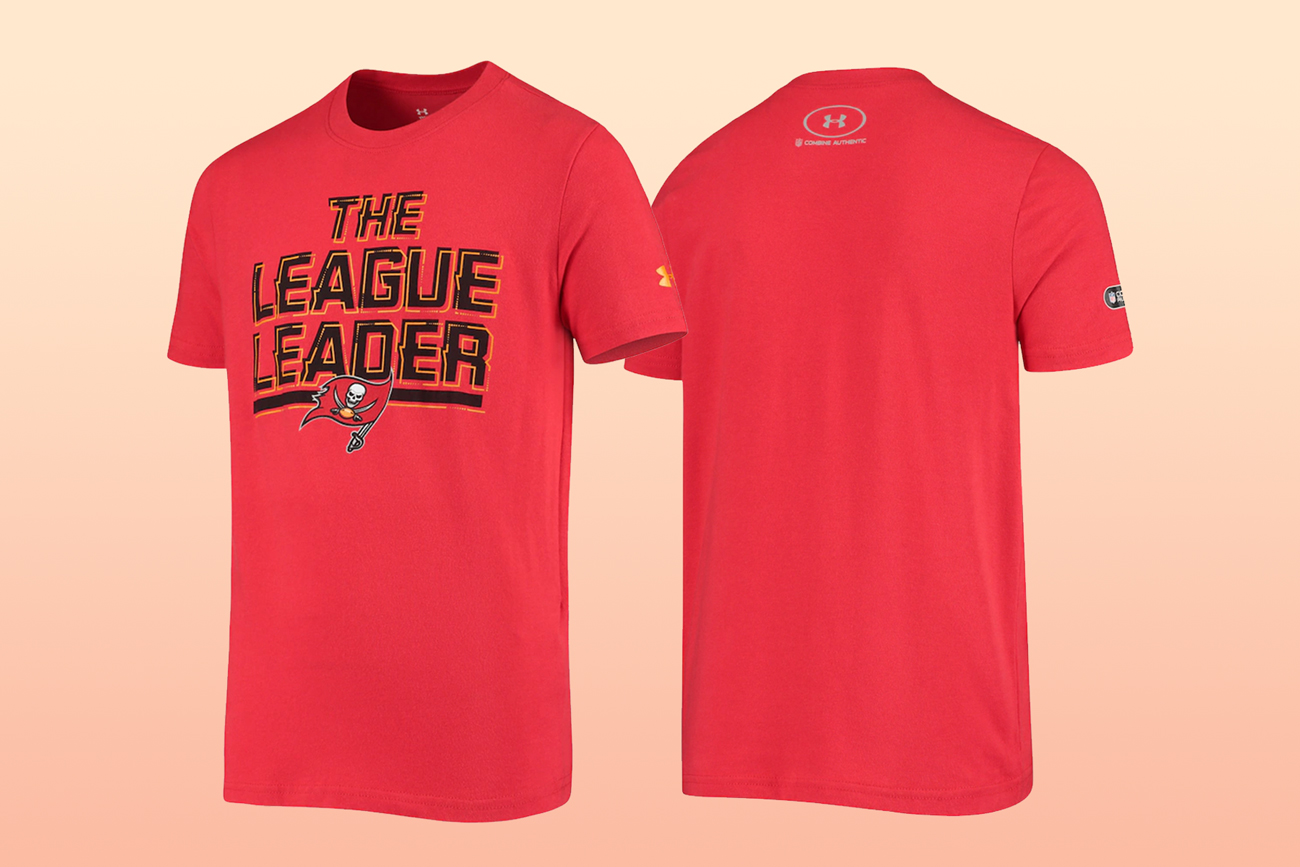 With less than a week to go before the Super Bowl, the timing is a bit odd that, according a report in the Financial Times, Under Armour is ending its on-field licensing agreement with the National Football League. The high-profile move is the latest in a series of cancelled deals by Under Armour with professional and collegiate organizations, including ending its Major League Baseball uniform supplier partnership and the termination of apparel deals with UCLA and the University of California, Berkeley.

The recent NFL termination will in restrict Under Armour accessories from being worn or displayed during games as well as limit the impact of its endorsement deal with Tampa Bay Buccaneers quarterback Tom Brady and end its run as the apparel provider for the NFL Scouting Combine.

According to the Financial Times report, the contract is worth an estimated $10 million to $15 million annually.