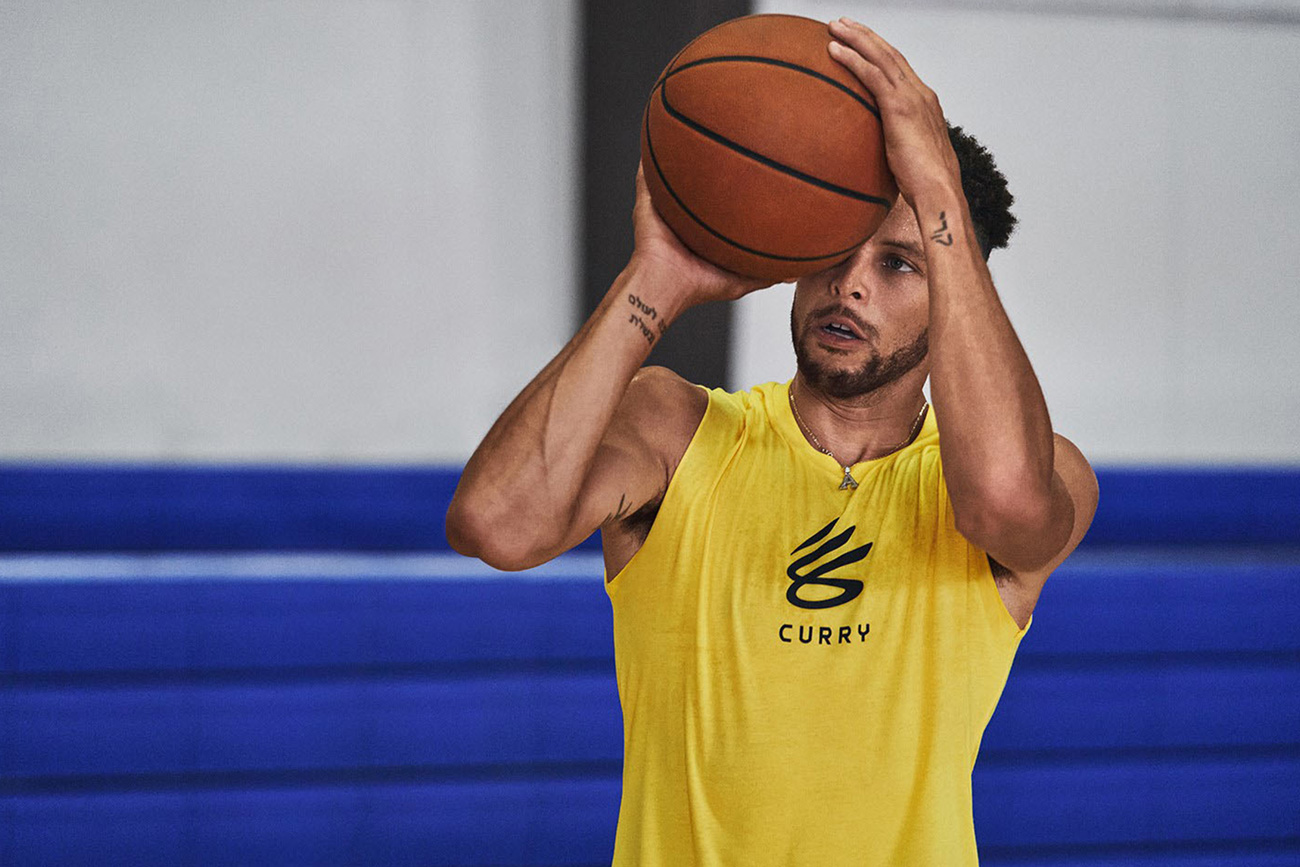 It has already been well reported in the press, but the recent Under Armour announcement that it is launching the Curry Brand with NBA star Stephen Curry – a move being compared to Nike’s launch of the Jordan brand in 1997 – is worth mentioning here because it could have an impact on Under Armour’s fragile position in the youth team sports business.

It may even make Under Armour cool with kids again.

Curry, who plays for the Golden State Warriors, signed with Under Armour in 2013.

The new product line debuted on CurryBrand.com this week. It features footwear and apparel for a number of sports, including basketball and golf. UA says that the brand will eventually be expanded to include running, women’s and other categories. Performance basketball footwear will be available on December 11.

“We wanted to make sure we did this as close as possible to the NBA season finally launching … and the fact that we’re launching in between Black Friday and the holidays we think is very opportune,” Under Armour CEO Patrik Frisk said in an interview with CNBC earlier this week. “This also gives Stephen something to really engage in … he’ll be actively involved in the development of the product. And we’re so excited to see one of our athletes being so involved in the product.”

UA says the Curry Brand will make a significant investment in youth sports, partnering with a nonprofit, Positive Coaching Alliance, to provide professional assistance to youth coaches. Curry said the program will begin with a $1 million investment.

Frisk also told CNBC that the company plans on investing profits from the Curry Brand back into the youth-sports initiative, with a specific focus on expanding into lower-income areas.