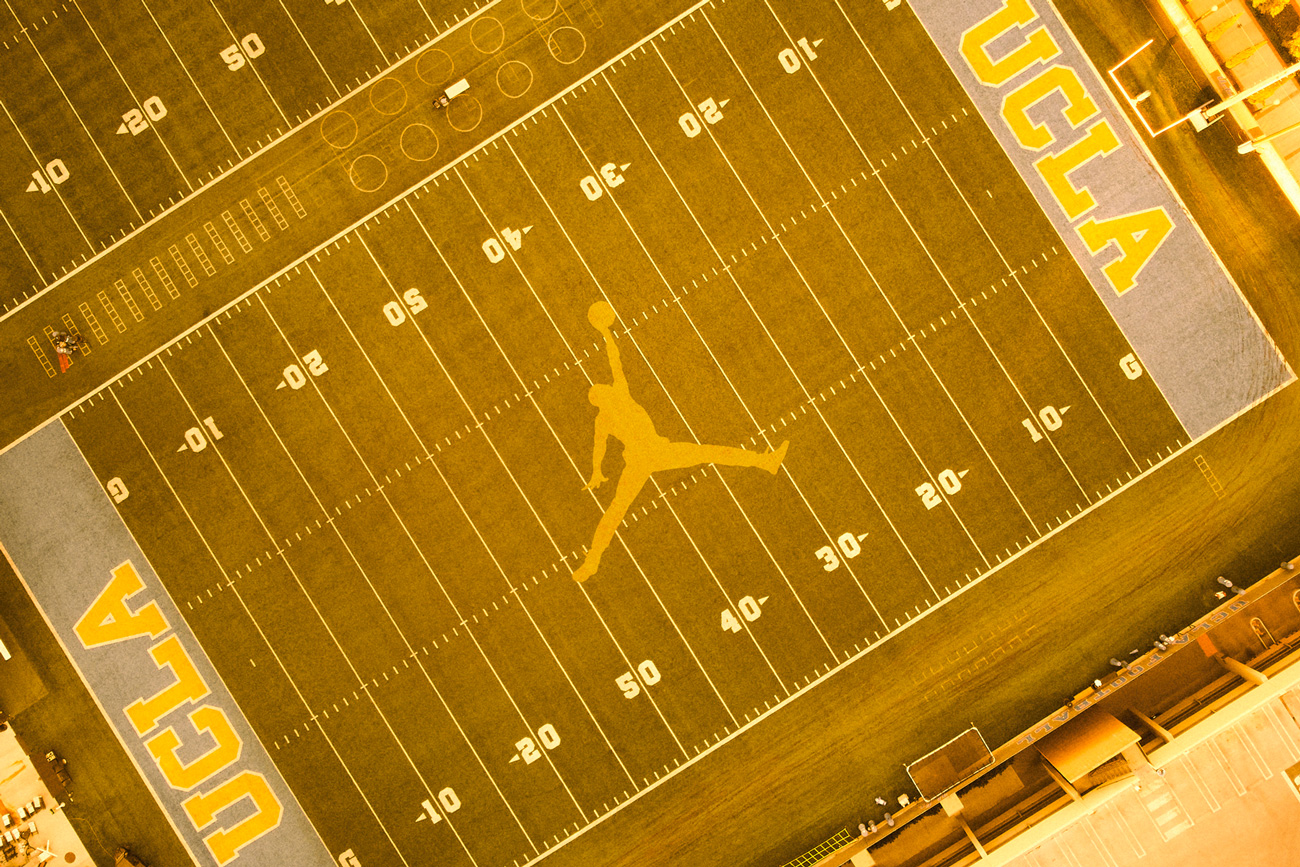 UCLA Athletics has entered a six-year agreement with Nike and the Jordan Brand for the brands to be the Bruins’ official athletic footwear, apparel and equipment provider beginning July 1, 2021.

The move comes amidst a legal battle between Under Armour and UCLA. In June, UA announced its intention to exit a 15-year contract with the school that had been agreed to in 2016. UCLA filed a breach of contract lawsuit against Under Armour in September seeking at least $200 million in damages, per the Baltimore Sun. The Sun reports that UCLA’s new deal with Nike won’t mean an end to the dispute with Under Armour, with a UCLA spokeswoman saying the school plans to continue to pursue a “just outcome.”

The new Nike and Jordan deal extends across UCLA’s athletic department, with the Jordan Brand outfitting the football and men's and women’s basketball programs and Nike outfitting the rest of the varsity sports at UCLA.