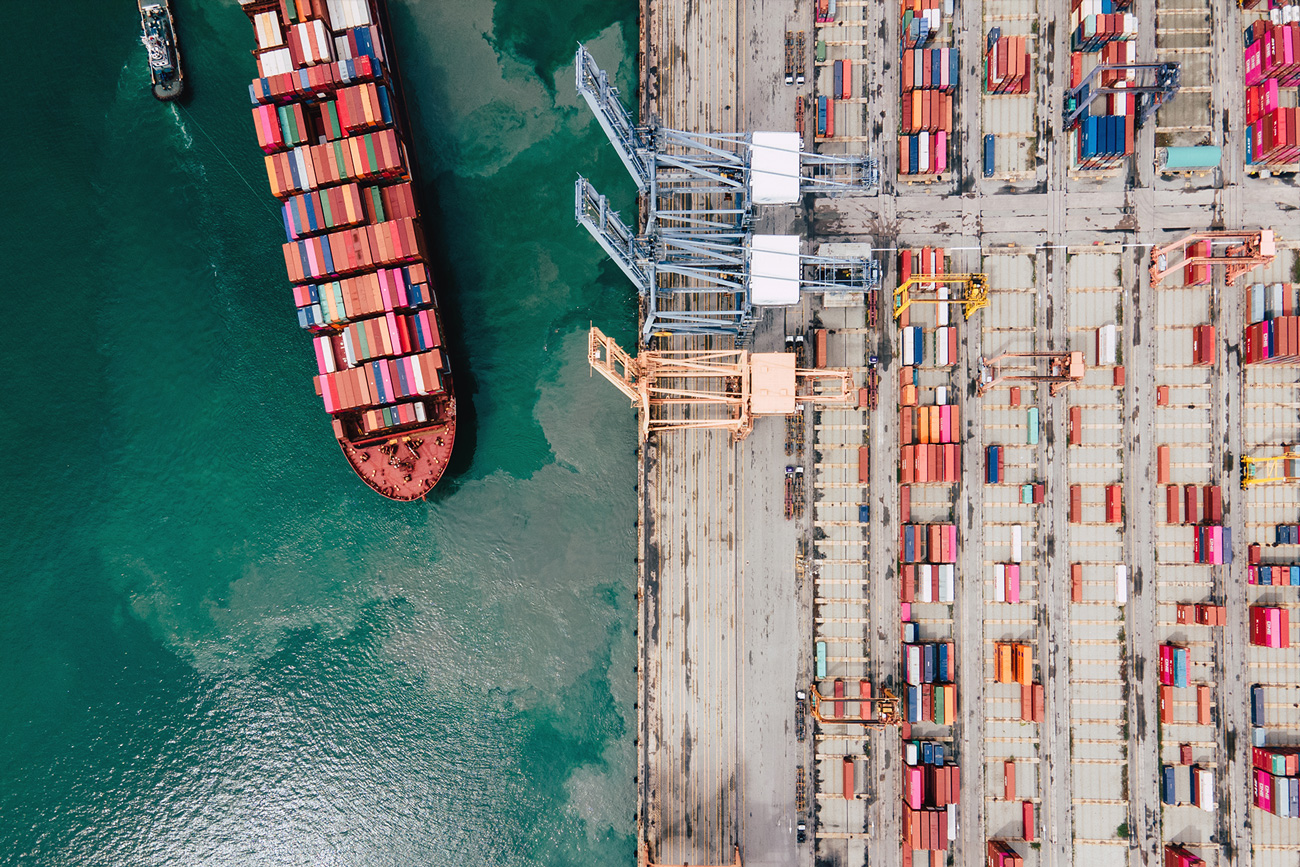 Everything is up—retail footwear prices, inflation, and supply chain bottlenecks—and that’s not good news for consumers or the shoe industry.

Steve Lamar, President and CEO of the American Apparel & Footwear Association (AAFA) fired off a two-and-half page letter to the U.S. Dept. of Transportation Monday demanding the Biden Administration bring all stakeholders in the current supply chain/shipping crisis to the table and immediately develop short-term solutions to the quagmire. Among the possibilities: incentivizing use of the National Guard and/or U.S. Naval ports to help unload cargo, drive trucks, provide chassis, and unlock port congestion.

The AAFA said it appreciated the administration’s efforts in establishing the White House Supply Chain Disruption Task Force, pushing for 24/7 port access, and naming a port envoy but argued more must be done immediately. That includes making sure the Federal Maritime Commission (FMC) “vigorously enforce the prohibition of unjust and unreasonable practices” and to “consider further rulemaking to improve detention and demurrage practices and enforcement of related Shipping Act prohibitions.”

Lamar added that it’s unclear if the FMC’s limited authority makes it unclear if the actions “will provide relief in time—or at all.” That said, the AAFA wants the administration to support efforts to equip the FMC with resources, authorities, and assistance from the Dept. of Justice.

In closing, the AAFA senior executive wrote, “We need the administration to immediately take action to end the shipping crisis now, fix our country’s transportation industrial base and repair America’s broken supply chains. Our industry, and our economy, cannot afford for the administration to wait any longer.”

Last week, the Footwear Distributors and Retailers of America (FDRA) said import charges—the aggregate costs of all freight, insurance, and other charges (excluding import duties) jumped for a seventh consecutive month in August to $146.3 million as the monthly duties paid on footwear imports rose double-digits to $320.6 million. Higher import and duties costs were the primary contributors to a 3.2 percent year-to-date jump in retail footwear prices, which are on pace to increase at their highest rate in 22 years. The trade group sent a letter to Pres. Biden yesterday that pointed out that 99.5 percent of children’s shoes sold in the U.S. are imported and face tariff rates ranging from 20-37.5 percent with some reaching 70 percent due to 301 tariffs.

Commented Gary Raines, FDRA’s chief economist, “Footwear shoppers are feeling the repercussions from both higher duties from China and surging demand that are pushing retail footwear prices dramatically higher. We expect these gains to last well into next year.”

Meanwhile, a recent Wall Street Journal survey predicted inflation to be above 5 percent in December and pegged Q4 growth at 4.8 percent versus an earlier 5.4 percent forecast. Approximately half of respondents said the biggest threat to growth over the next 12-18 months is supply chain bottlenecks with 45 percent anticipating it will H2/22 before they wane.