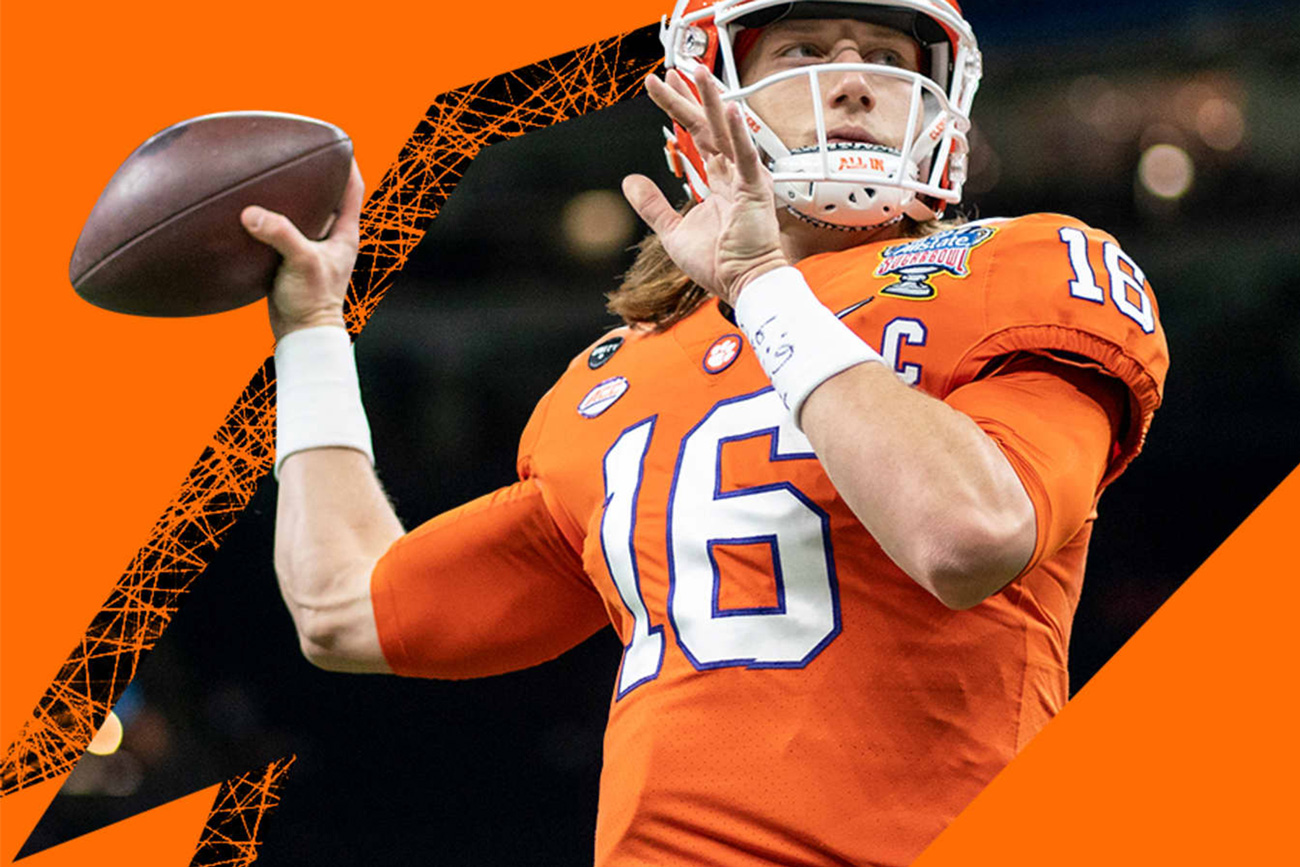 The NFL Draft’s presumptive first pick tomorrow night, Trevor Lawrence, will reportedly sign on as an Adidas endorser and appear in marketing campaigns for the Three Stripes. The former Clemson quarterback, who has already signed a Gatorade deal, is expected to be selected first by the Jacksonville Jaguars. Lawrence will join Kansas City’s Patrick Mahomes and Aaron Rodgers in the Adidas U.S. football stable, according to Sportico. Lawrence has also struck a partnership with Topps on a first football-related NFTs (non-fungible tokens) collection of five. NFTs represent a variety of digital files—art, videos, music, for example—that cannot be duplicated, making them singular and potentially valuable.

At New Balance, the Boston company has forged a partnership with NBA rookie Aaron Nesmith, a first-round selection of the Boston Celtics, according to the Boston Globe.

Perhaps the biggest news on the athlete endorser front last week involved two departures from Nike. Olympic champion gymnast Simone Biles left Nike and signed to GAP-owned Athleta, as first reported by the Wall Street Journal. Also, Nike and the late Kobe Bryant’s sponsorship deal has expired and the estate of Bryant has filed for shoe and apparel trademarks that suggest the Bryant family is contemplating entering the competitive basketball category alone and not with a brand partner. Nike still has two drops of “Kobe” shoes remaining this year, the first tied to Bryant’s induction into the Basketball Hall of Fame in May.