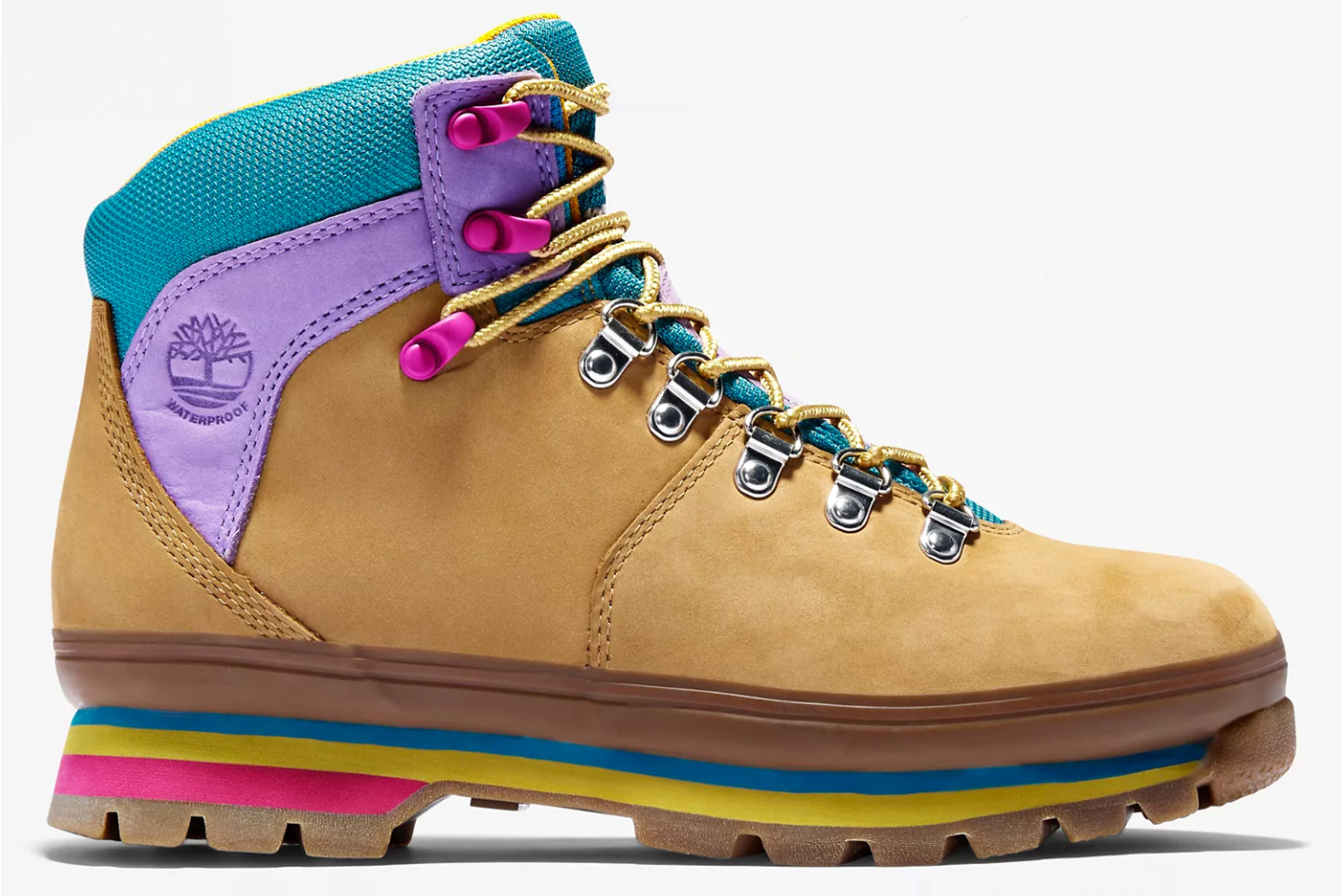 The best-performing brands for VF Corp. during its fiscal first quarter ended June 30 were The North Face and Timberland. VFC’s reported outdoor revenues rose 24 percent to $768.6 million from $617.8 million with TNF posting a 37 percent sales increase on gains across regions and channels. Nicolo Otto became The North Face brand president during the period.

At Timberland, apparel and the EMEA and Asia region combined to account for 20 percent of the brand’s revenues during the period. Timberland brand sales were up 14 percent year-over-year in Q1. Elsewhere, Vans’ sales fell 4 percent (+4%, excluding China) as the brand continues working on a turnaround strategy under global brand president Kevin Bailey, who returned to the company earlier this year. Supreme sales were flat in Q1 but said to be on plan. Altra revenues hiked 15 percent higher as the brand continues to hold onto a strong market share position within the trail category. PACS sales rose 30 percent on stronger demand in the Americas and EMEA for bag and travel category products.

Overall, VFC lost nearly $56.0 million in Q1 against a year-ago profit of $324.2 million when the net benefitted from proceeds of its occupational workwear divestiture. Total revenues were 3 percent higher on a reported basis, 7 percent currency adjusted to $2.26 billion versus $2.19 billion.

VFC senior management told analysts last week that “consumer health is generally good” across its markets, adding changing buying habits among consumers prompted by the economic climate is largely confined to the value segment with little or no impact on mid- to higher-end consumers where the majority of VFC’s brands are positioned.