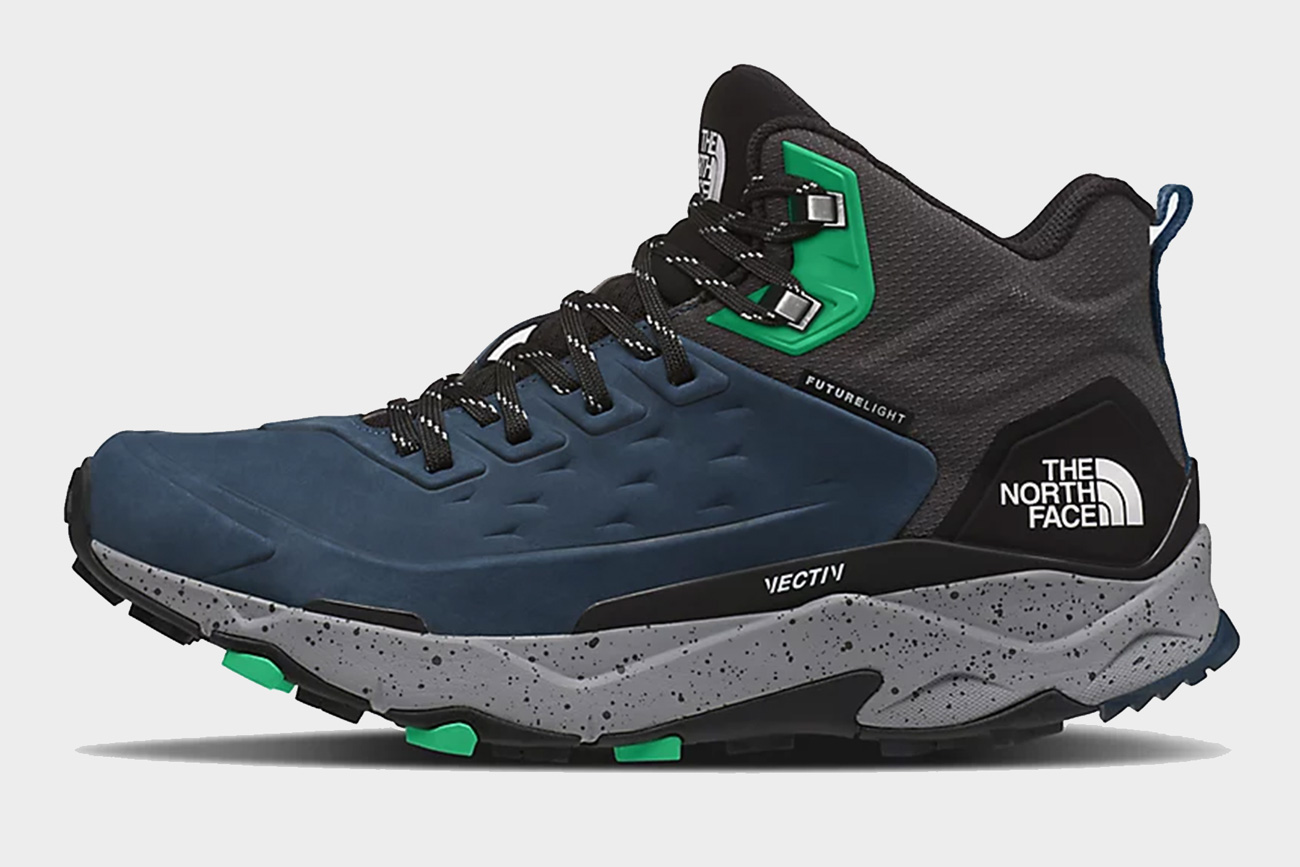 Brand parent VF Corp. attributes some of The North Face’s strides, including an 83 percent increase in global revenues for the period ended June 30, to TNF’s increasing ability to drive “365-day relevancy” through its diverse offerings for both on- and off-mountain.

VFC’s current annual forecast for The North Face calls for annual revenue growth of 15-17 percent and mid-teens increase in profitability for FY22 ending next March.

Steve Rendle, VFC Chairman, President and CEO, said, “The North Face sits in that outdoor camp, which has had a lot of energy…” The ability of the TNF team to segment the brand’s offerings between On-Mountain and Off-Mountain is paying dividends, as is the brand’s decision to enter footwear.