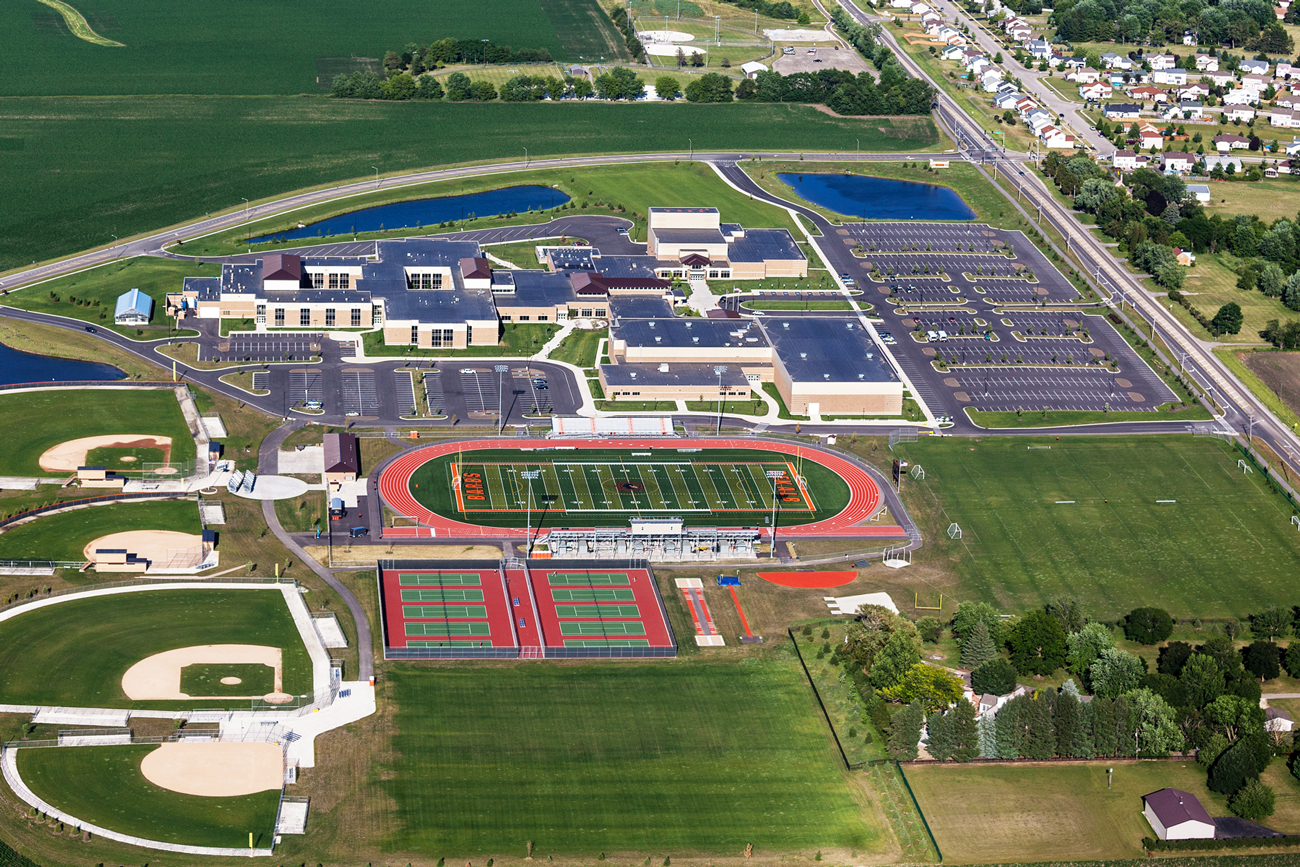 September 17, 2020
By
Mike May
&
No items found.
Inside
September
Issue
Newsletter
Share:

Topsy turvy. That may be best way to describe the state of high school, club and recreational sports in the U.S. this year, especially since mid-March. And, the murky waters of competitive sports as schools return and as many districts attempt to play a semblance of a fall sports schedule, remain just that —murky.

Recent comments from Dr. Karissa Niehoff, executive director of the National Federation of State High School Associations (NFHS), indicate that every effort is being made to get high school student-athletes competing against one another – albeit, safely – for the 2020-21 school year.

“Although there are no two plans alike from Alaska to Wyoming, sports in every state are still on the calendar at some point during the coming year,” says Niehoff.

The NFHS reveals that the vast majority of states are focused on making the best of a bad situation.

“The latest return-to-play map indicates that 37 states have modified their sports seasons for 2020-21, although individual school districts in some of the other 14 associations have delayed or postponed certain activities. In addition, 16 states have moved football to their winter or spring seasons, and eight associations will not permit any sports until at least November,” adds Niehoff.

The NFHS’s return-to-play map – officially referred to as the Sports Seasons Modifications Map – seems to change on a weekly, if not daily, basis. It can be found on the NFHS’s website – www.NFHS.org.

The big-picture efforts of the NFHS and its member state associations are geared at doing what is in the best interests of today’s young high school student-athletes.

“While 2020 has been one of the most stressful years in our nation’s history with the COVID-19 pandemic, the importance of high school sports and other activity programs to millions of our nation’s young people has been revealed to a larger national audience,” notes Niehoff.

Take Indiana, for example, where high school sports are moving forward, as scheduled, with a few COVID-19 interruptions. After reading the daily sports reports of winning teams on Facebook by longtime radio sportscaster Sam Simmermaker (WCSI-AM; Columbus, IN), you would never imagine that a global virus was even in existence in the Hoosier state. Football games, girls’ volleyball games, girls’ golf matches, boys’ tennis matches, girls’ and boys’ soccer fixtures and cross-country meets are being contested at the high school level in Indiana this fall, as they have been for decades, but there are a number of adjustments being made to the schedules on a weekly, if not daily basis, all due to the existence of COVID-19. Even when games are played, there are limitations in place that impact fans, family members, and the media.

“It’s all a bit of a conundrum,” says Simmermaker, who has covered high school sports in south-central Indiana for more than 50 years. “Even in the press box, the media must remain six feet apart. At football games, each team is allotted 250 tickets, which are set aside for parents of players, band members and cheerleaders. No tickets are sold at the gate. They must all be purchased in advance, electronically.

According to Simmermaker, high school sports schedules in Indiana – and other states for that matter – are being adjusted on a weekly, and sometimes a daily, basis for all fall sports because many teams have had to cancel or postpone games because of an outbreak of COVID-19 on their squads and in their schools.

Some high school teams are having to resort to playing schools in neighboring states or traveling longer distances than normal just to play a regular season game.

It looks like high school sports – and probably tournaments for travel teams – will remain in a topsy turvy state for the balance of the 2020-21 school year.