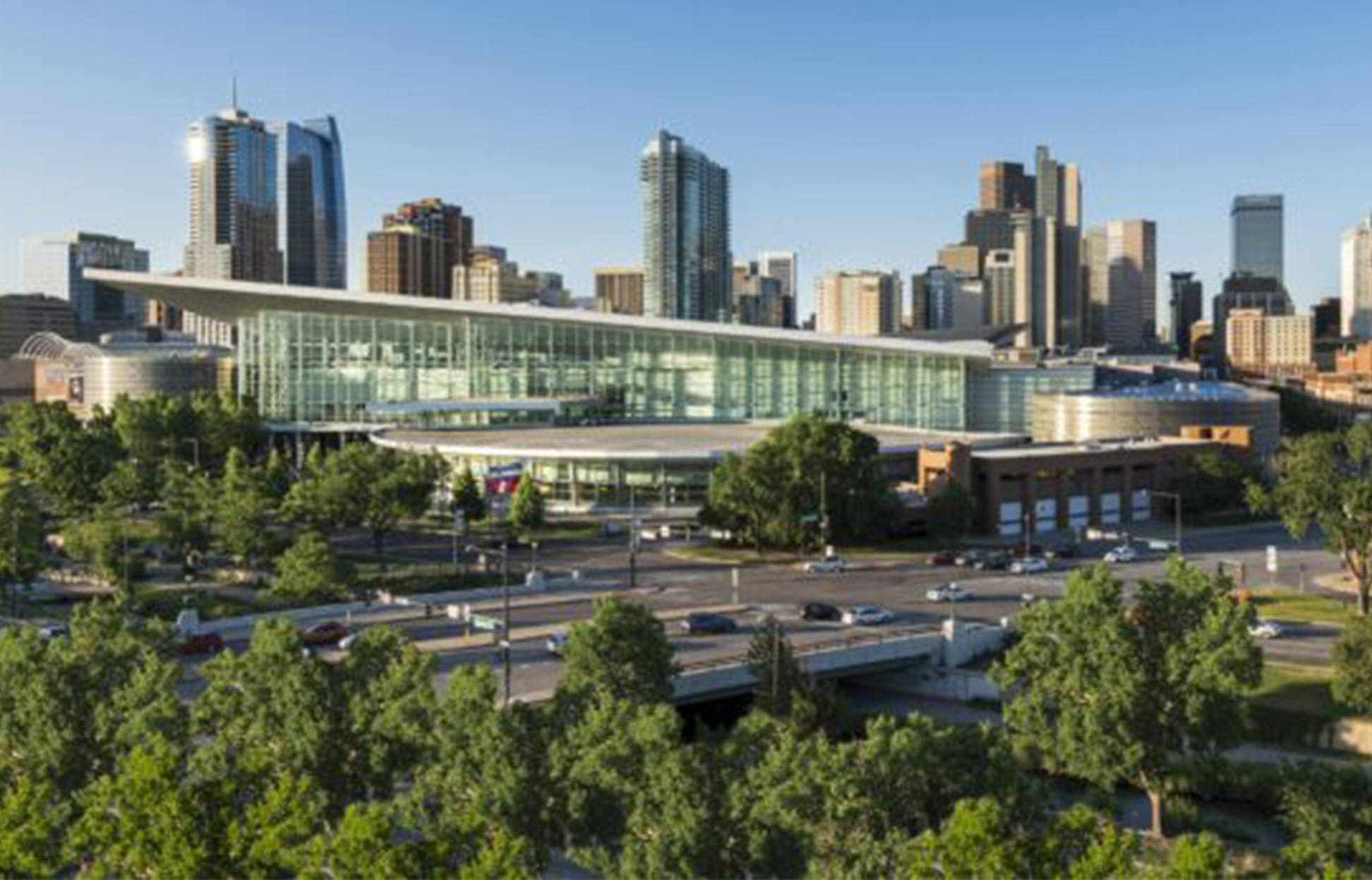 Outdoor industry trade event The Big Gear Show announced that it will hold its next show June 8–11, 2023, in Denver, CO, at the Colorado Convention Center. In addition to changing its location and show dates, the show will also now be inviting consumers into the mix.

The Big Gear Show, which launched in 2021, held its first two events in Park City, UT, in an open-air, outdoor setting, with a focus on outdoor hardgoods and gear, including on-site demos. Now, the show will move inside to a convention center space that was previously occupied by the Outdoor Retailer trade show (which has since relocated to Salt Lake City).

The Big Gear Show is describing its new strategy as “a combination of business to business and business to consumer,” consisting of two industry days and two consumer days. It will also co-locate with its sister e-bike show – (e)revolution.

Footwear is expected to be part of the mix at June’s Big Gear Show, which is billed on its website as “A Festival of the Great Outdoors.” According to the event’s organizers, in addition to showcasing outdoor, cycling, climbing, paddlesports, and camping gear, The Big Gear Show is looking to add relevant categories like overland, trail running, and “gear that you wear, like functional and technical footwear and apparel.”

Question marks for the show include: how many retailers and buyers will show up; how will exhibitors balance showcasing new gear to retailers and gear to be sold to consumers; and how will the timing of the show work in a crowded calendar?

The move to Denver does provide Big Gear Show exhibitors access to an avid consumer base, and the event's organizers note that 80% of Colorado’s population lives within 100 miles of Downtown Denver.

“Our ethos has always been to embrace both retailers and consumers and we feel like now is the time to bring our industry to where the people are,” said Kenji Haroutunian, Show Director, adding “When we first announced The Big Gear Show in 2020, we envisioned it taking place inside an accessible center city location, designed to incorporate product demonstrations as well as consumer engagement. Now our original vision is realized.”

The Big Gear Show organizers say they remain committed to being retailer-centric with “first-look opportunities at next year’s gear, continuation of the retailer travel subsidy program, and retailer-focused education programming.” Zones dedicated to product demonstration and testing will be integrated into the show.