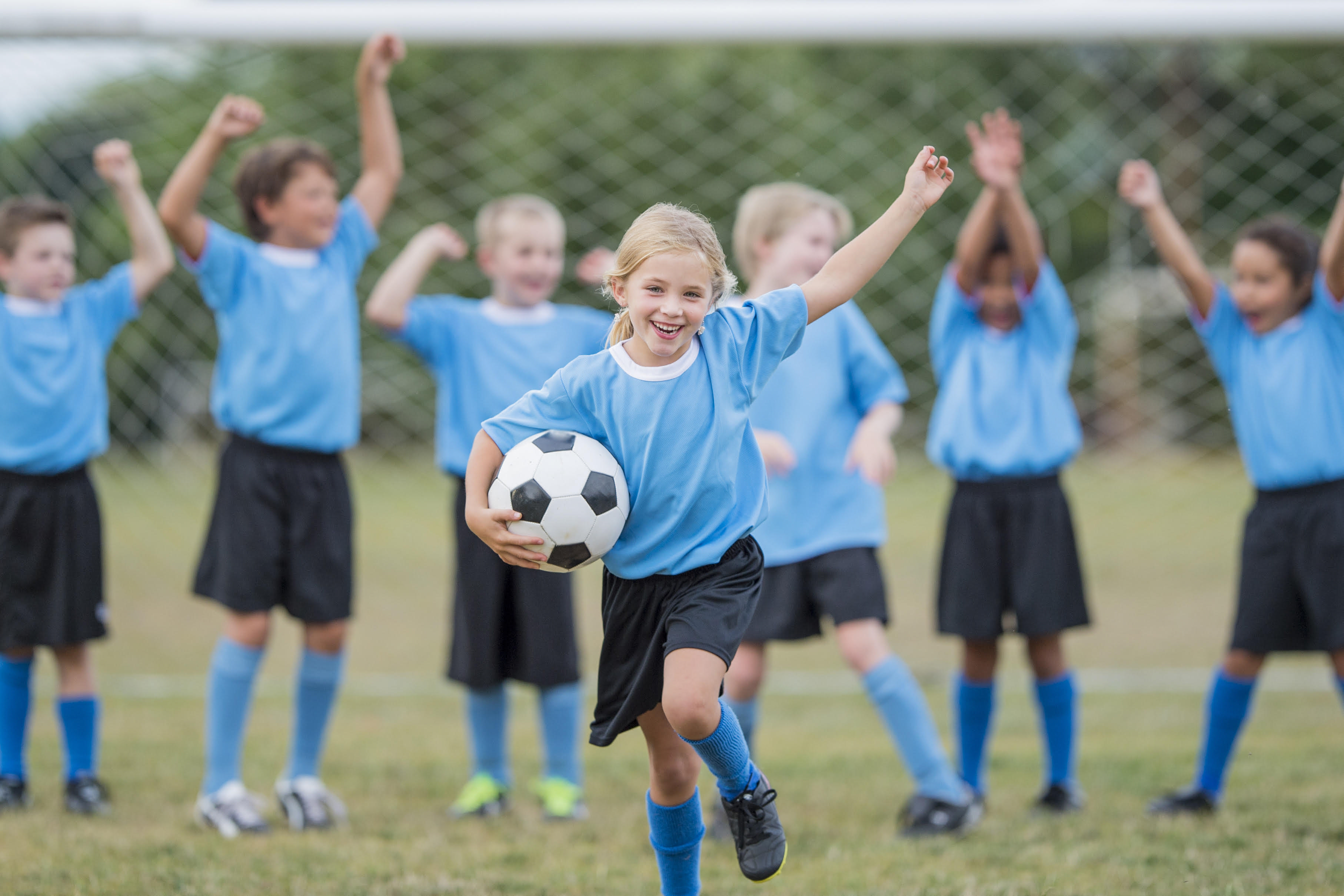 Team dealers already know this and have been promoting it for years, but now a new national study of 11,235 kids ages 9-to-13, conducted by the Public Library of Science (PLOS) journal, has found that their mental health is positively impacted when participating in team sports.  The study, led by Matt Hoffmann, Cal State Fullerton assistant professor of kinesiology, was published in the open-access journal PLOS One and the data was collected before the pandemic.

Parents and guardians reported on aspects of a child’s mental health on a behavior checklist. The researchers looked for associations between mental health data and a child’s sports habits while accounting for other factors that could impact mental health, including household income and overall physical activity.

The analysis concluded that kids who play team sports were less likely to have anxiety, depression, withdrawal, social problems and attention deficits.

“We know that regular participation in youth sports declined over the pandemic due to shutdowns in organized sports leagues and also within school sports,” Hoffman says. “At the same time, research has shown that children and adolescents suffered from mental health during the pandemic due to factors like isolation. These results tell us that getting our youth re-engaged in organized sports, particularly team sports, is important as the pandemic calms down.”

One interesting finding was that children who only played individual sports, such as tennis or wrestling, were more likely to experience mental health issues than their counterparts who played no organized sports.