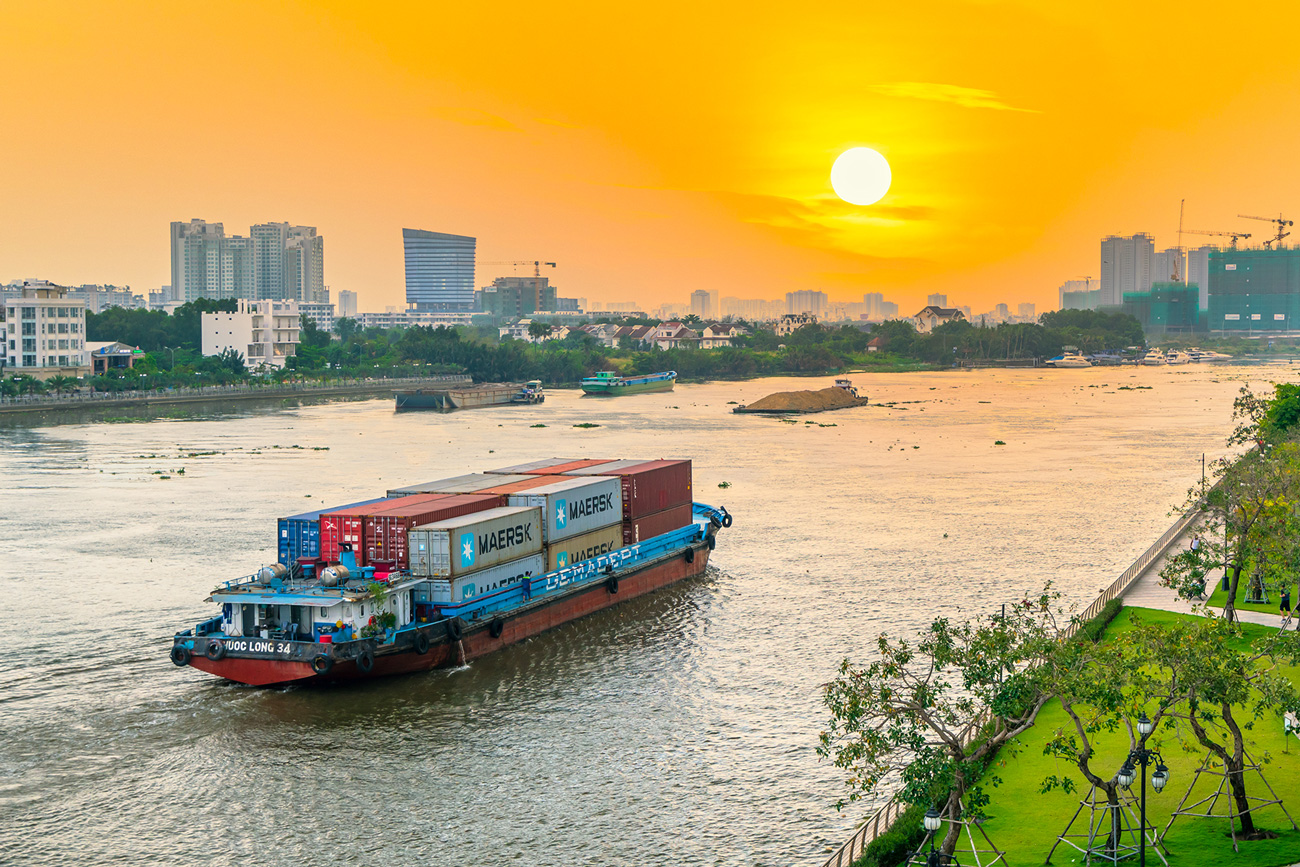 Yesterday marked the lowest number of daily COVID-19 cases in Vietnam in 78 days. Factories are beginning to re-open after 1-3 months shutdowns due to the pandemic. Still, the country appears at a crossroads. Its fragile low-cost production-focused economy needs to be re-ignited. But workers, many unable to pay rents and purchase necessities, are reportedly fleeing its cities in droves, reports Reuters. This as some brands, customers of the nation’s contract manufacturers, have begun exploring other Asian markets as possible new sourcing options in case Vietnam is unable to fully recover.

Some factories are doing everything they can to retain workers as they start ramping up production. Thanh Cong Textile Garment International Trading has seen 85 percent of its workforce of 4,400 return since Oct. 4, according to vnInternational. And footwear maker Freetrend Vietnam, which is set to resume production on Oct. 11, has paid its 21,000 employees a minimum monthly wage during a shutdown.

Last week, the Vietnamese government said the nation’s annual garment exports could fall nearly 13 percent in 2021 to $34 billion as the country experiences a 35-37 percent shortage in factory workers by year-end. September garment exports were off nearly 19 percent year-over-year to $2.35 billion, and lululemon has already announced plans to it exit the market as a sourcing option.

Vietnam’s current problems are only part of the global supply headaches that are impacting congested U.S. ports, retailers, and brands. Dozens of cargo ships off the coast of California may have to wait weeks to unload their containers, putting on-time deliveries of crucial holiday merchandise at risk. Last week, for example, Bank of America dropped its rating on retailer Kohls, suggesting supply chain issues may cause stock outs and delay deliveries within its key Active and women’s private label businesses.

The current global supply chain situation has put asset-based lenders in a surprisingly strong position, wrote Ryan Davis, managing director of valuation services for Tiger Group in a recent column for ABF Journal.  He expects suppressed inventories “to bounce back in a major way in 2022” and subsequently drive-up borrowers’ capital needs.

But Davis also sees a worsening gap between the haves and have-nots in the U.S. economy, suggesting large U.S. retailers were able to stock up inventory, offer “otherwise-unavailable inventory,” and push up prices. Smaller retailers, he suggested, are like the lowest level of a wedding champagne tower.

“As the bubbly runs out, they get nothing,” he wrote. “It is important to evaluate where borrowers sit in this hierarchy.”

The author predicted that inventory supply should be dramatically longer a year from now, providing an opportunity for asset-based lenders to support inventory expansion and rebooted growth plans by companies and retailers.