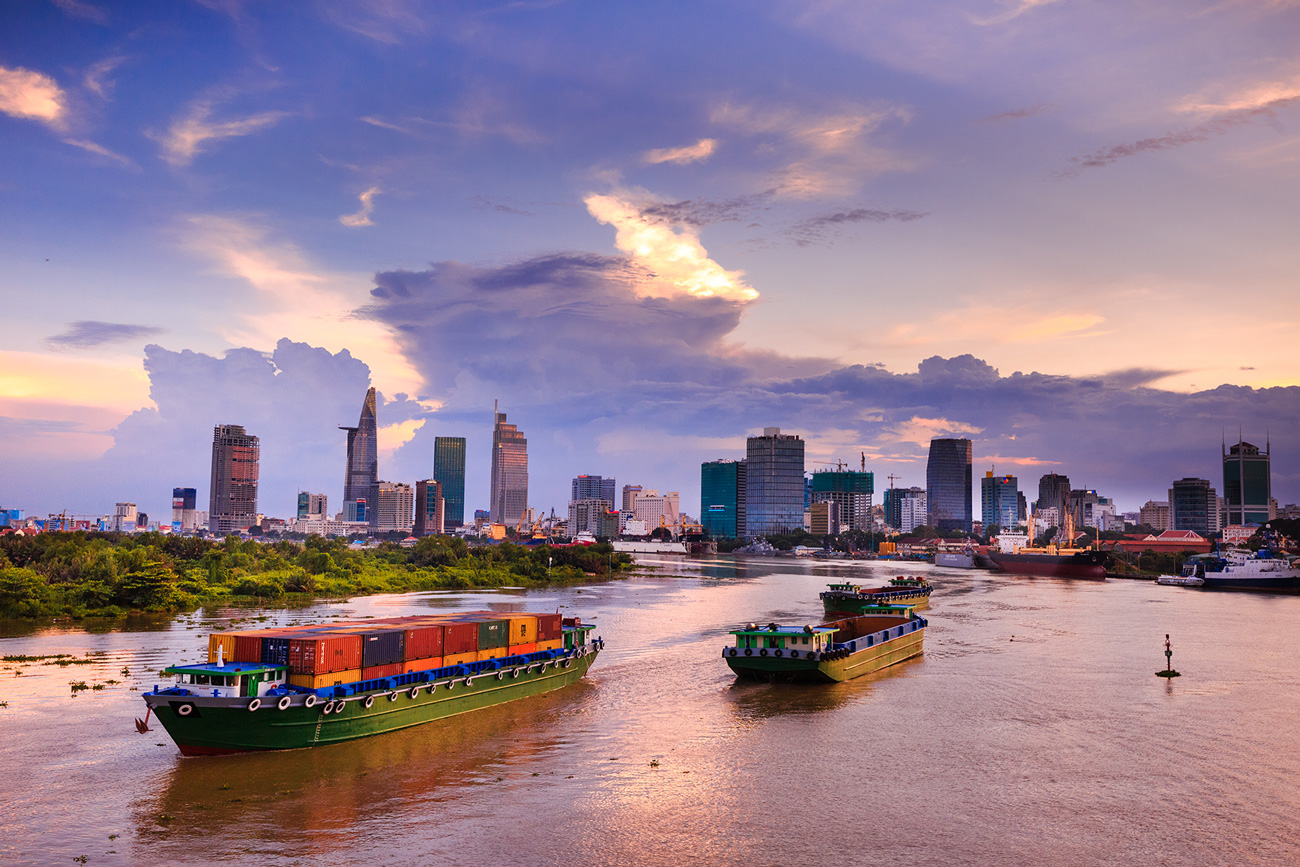 Publicly traded Yuen Yuen Industrial Ltd. (YY), whose branded clients include Nike, Steve Madden, and Adidas among others in the athletic and casual footwear industries, issued an update on its Vietnamese production sites on Sep. 3. The announcement, citing more rigorous pandemic prevention measures in the Asian country and tighter lockdowns there due to rising COVID-19 cases, said its Q3 manufacturing revenues “will be significantly impacted” by the current conditions in Vietnam. YY produced 244.4 million pairs of footwear in 2020 with 46 percent of the volume made in Vietnam compared to 11 percent in China and 39 percent in Indonesia.

The American Apparel & Footwear Association (AAFA) told the Wall Street Journal late last week that most Vietnamese factories will likely remain shuttered for another week or two before a slow re-opening commences. On Sep. 5, Vietnam’s Ministry of Heath said all adults residing in either Ho Chi Minh City, Hanoi and three of the country’s southern industrial provinces would be required to have at least one vaccination shot by Sept. 15. Besides footwear, the country’s shutdown is also impacting worldwide apparel, coffee, and furniture supply chains.

YY says 58 percent of its Group’s consolidated H1 revenues of more than $4.8 billion were generated by its manufacturing business, and that Vietnam accounted for approximately 45 percent of all its footwear shipments for the six months ended June 30.

Promising to flexible for the resumption of footwear production and normal operations, YY says it’s engaged in a variety of workplace measures ranging from cleaning and split operations to “encouraging and boosting COVID-19 vaccination rates” in its manufacturing facilities across the region.