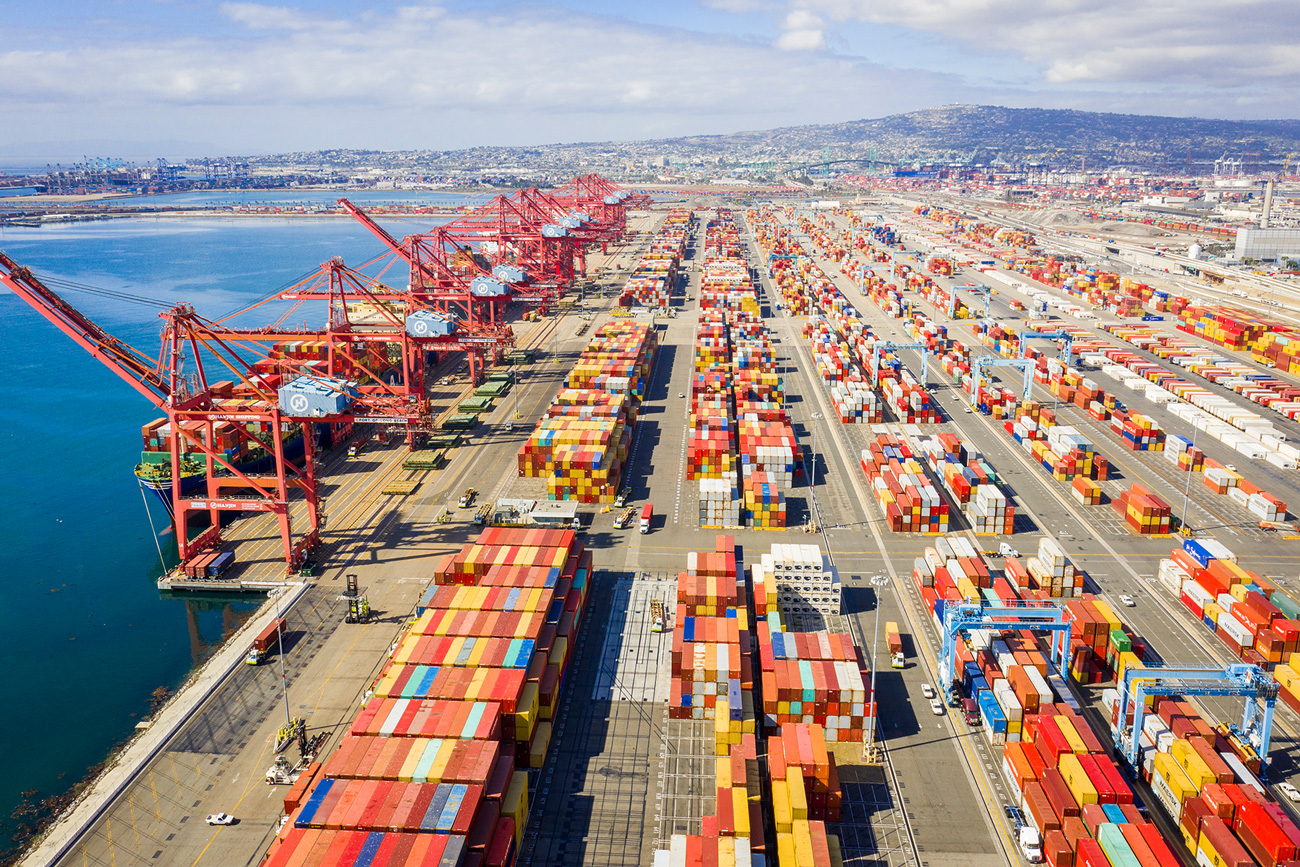 As the supply chain headaches continue, port executives in California say the cargo surge will likely last into the summer, but the congestion and backlog at U.S. ports today could be eliminated sooner, according to Mario Cordero, Executive Director of the Port of Long Beach (CA). His comments came during a Monday presentation during a harbor commission meeting, per the Long Beach Press Telegram.

‍Going forward, Cordero believes the Ports of Long Beach and Los Angeles will need to work together more as warehouse space is planned better and a reliance on rail to move cargo increases. Earlier this year, the Long Beach Container Terminal, described as the “greenest” shipping terminal in the U.S., was completed to give the port a boost in handling cargo.

Additionally, the Port of Long Beach has started a pilot 24-hour operation at Pier T to help get more trucks loaded in the 3 am to 7 am window and less congestion at other times. Cordero says he’s hopeful more truck will begin taking cargo to inland California warehouses at 5 am instead of 8am.

Something to Quack About: Footwear from Canada Goose