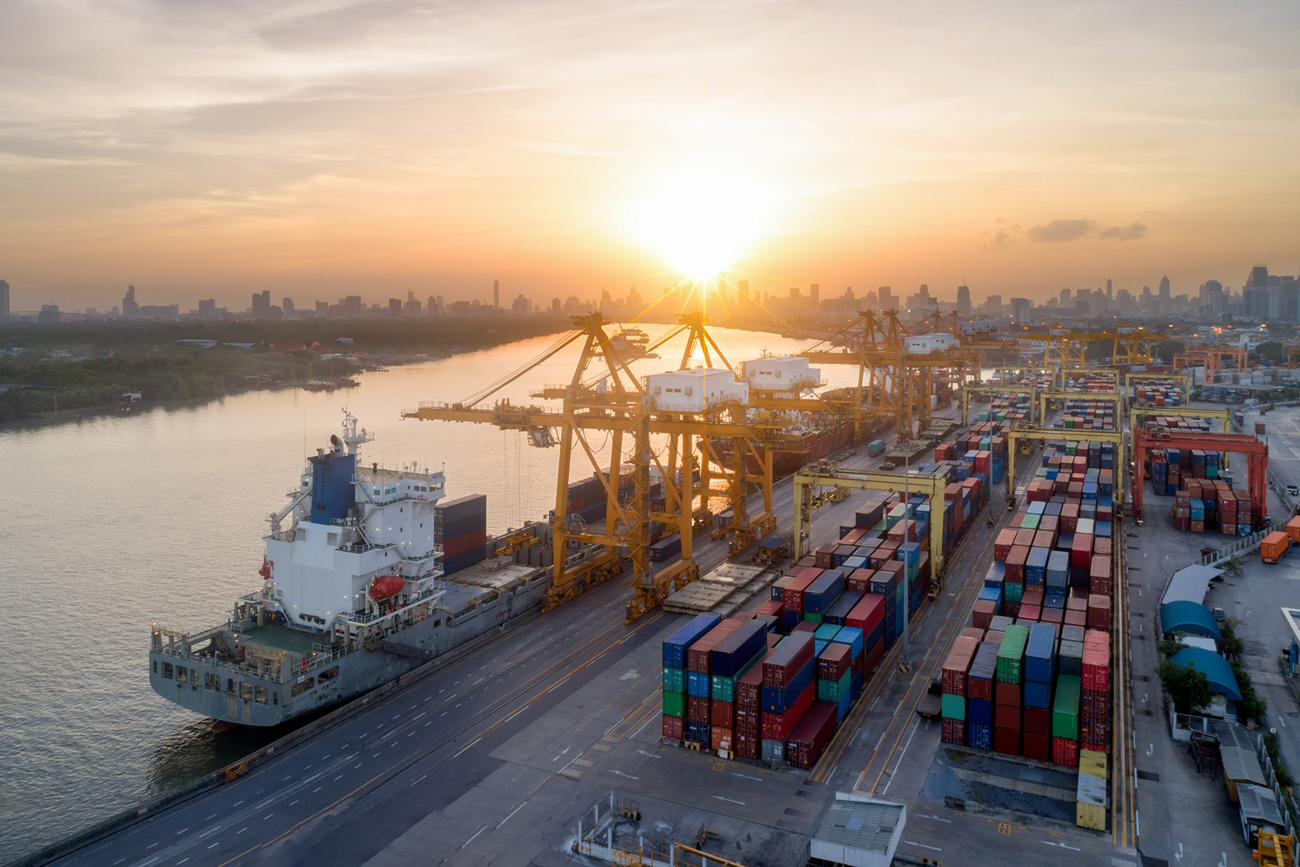 New actions by the Vietnamese government should be welcome news for many industries, including footwear, apparel, and textiles. On Saturday, a day after Vietnam’s president visited Pfizer’s New York headquarters and requested more COVID-19 supplies for the Asian nation, Prime Minister Pham Minh Chinh announced Vietnam will ease COVID-19 restrictions and allow production in its factories to resume on Sep. 30. Last week, The Sports & Fitness Industry Association (SFIA) fired off a letter to Pres. Biden urging the U.S. to send additional COVID vaccines, tests, and PPE resources to Vietnam. The country of 98 million, which has one of the lowest inoculation rates in the region, is also the second largest source of sports and fitness products imported into the U.S.

During Nike’s Q1 earnings call last week, CFO Matt Friend told analysts, “As of today, 80 percent of our footwear factories located in the south (Vietnam) and nearly half of our apparel factories in Vietnam are currently closed…that means we’ve already lost 10 weeks of production, and that gap will continue until factories are able to reopen and produce product at normal capacity.”

Some circles have suggested Nike could lose up to 160 million units of production from the factory closures.

Friend, who earlier said product transit time was 80 days for the company in Q1 compared to 40 days prior to the pandemic, predicted it will take the contracted Vietnamese factories “several months to ramp back up to full production.”

The impact of lost Asian product is forecast to have a greater impact on Nike’s North America business in Q3 ending in Feb. 2022 and its Greater China business in Q2 ending in November. But the company believes the current supply chain issues are “temporary” and, according to Friend, is “optimistic that available inventory supply will be improved” as the company heads into FY23 in June 2022.

The at least two quarters of supply chain headwinds forced Nike to slash its FY22 growth outlook in half. The Swoosh is now forecasting mid-single digit growth for the 12 months ending in May 2022, down from a low double-digit increase. How the slower flow of merchandise for the holiday season and Spring 2022 impacts Nike’s wholesale partners, particularly large volume houses in Foot Locker and Dick’s Sporting Goods, its current brand momentum (see story), and the businesses of its key rivals remains to be seen.

Nevertheless, the stock price drops might have merely been a knee-jerk reaction to the supply chain disruption news. A consensus of 31 analysts still has a “Buy” rating on Nike shares although the current upside is pegged at 17.14 percent versus 28.5 percent a month ago and 29.1 percent three months ago.