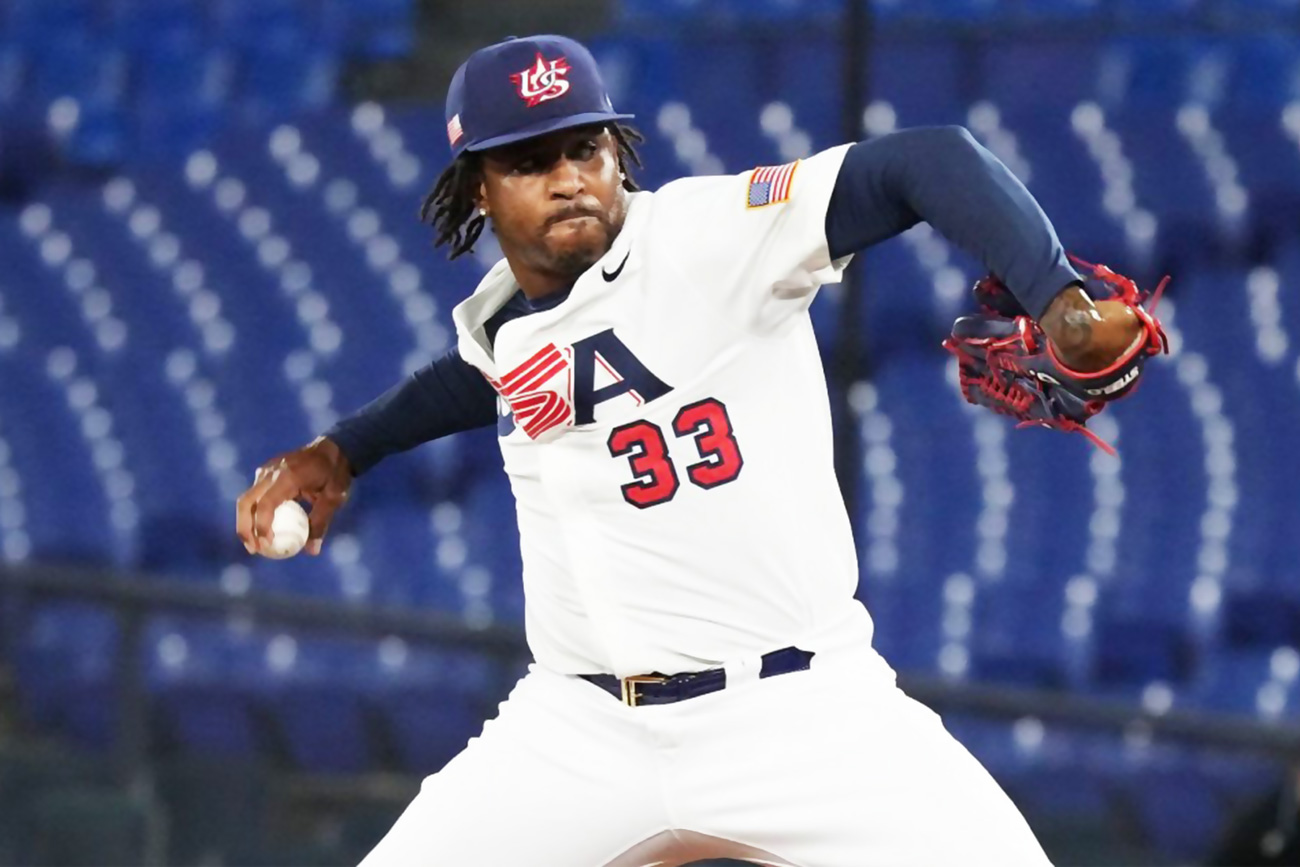 Jackson uses three Steelo Pro Hyde Custom Pro Limited Fielder’s Gloves from the premium model lineup, leveraging the Steelo 3D-Glove Studio that allows players on all levels to customize their own style and vibe of glove by using the only 3D customizer in baseball on the Steelo Website.

“I'm excited to be able to support a small business startup and to be the first player to bring Steelo, a Black-owned glove company, to the Olympics with me,” says Jackson.

“Edwin is one of the most genuine people you’ll meet in the game,” adds Steelo founder and CEO Steve Friend. “He’s shown love for the last 12 months, so when he reached out about supporting the movement and taking our gloves to the 2020 Olympics for their first-ever appearance it only made sense. For those that are paying attention, they know we like the occasional ‘firsts’ around here.”

Steelo Sports is a manufacturer of baseball equipment, sporting goods and apparel with a network of professional athletes wearing its fielding gloves, training apparel, baseball bats, batting gloves, protective gear and footwear. Steelo’s mission is to become the leader in the high-end baseball glove market, while maintaining a purpose-driven ethos. For more on the company: https://www.steelosports.com/.