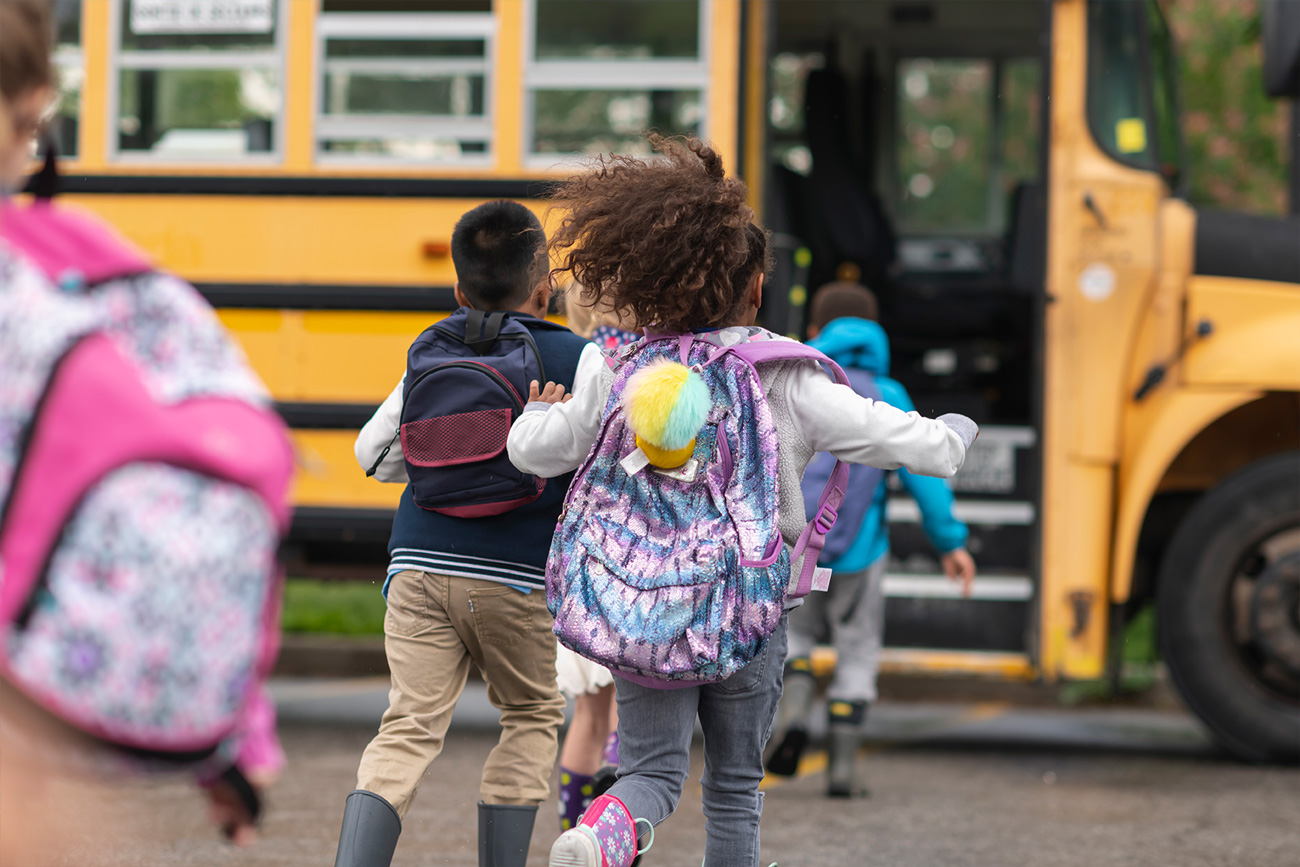 An estimated 55 percent of U.S. families will buy two pairs of shoes per child this Back-To-School season and another 31 percent will purchase one pair per child, according to the Footwear Distributors and Retailers Association (FDRA) and FFANY National Back to School 2021 Footwear Shopping Survey Report conducted by Emerson College Polling. The same survey of 1,000 U.S. families nationwide found that 69 percent of these B-T-S shoppers intend to shop in-store for their footwear selections versus 31 percent headed online for their footwear purchases.

Meanwhile, a new National Retail Federation/Prosper Insight & Analytics Back-To-School survey finds that average family spending for the season will be $849 or $37.1 billion in total with separate Back-To-College spending expected to reach $1,200 per family or $71.0 billon in total. B-T-S spending on shoes will rise 8 percent in 2021 to $161 versus $149 in 2020, and up more than 18 percent from the $136 spent on footwear in 2019, the survey finds. Family expenditures on apparel and accessories are forecast to rise more than 7.4 percent to $159.

Where will these B-T-S shoppers make their seasonal soft goods purchases? NRF/Prosper Insight says 48 percent of respondents intend to shop online or in department stores with discount stores (44%) and clothing stores (41%) the additional B-T-S destinations.

Looking back at the sales performance of athletic footwear during H1/21, NPD says six-month growth was more than 35 percent versus 2020, and approximately 23 percent than in the same 2019 period. During H1’s final month, however, sales growth dimmed to low single-digits, and the research group is forecasting a “more challenging” H2 with growth at a lower rate. First half women’s athletic footwear sales, bolstered by brand sales gains at Brooks, Converse, Puma, Skechers and Vans, rose 40 percent from the year-ago period.