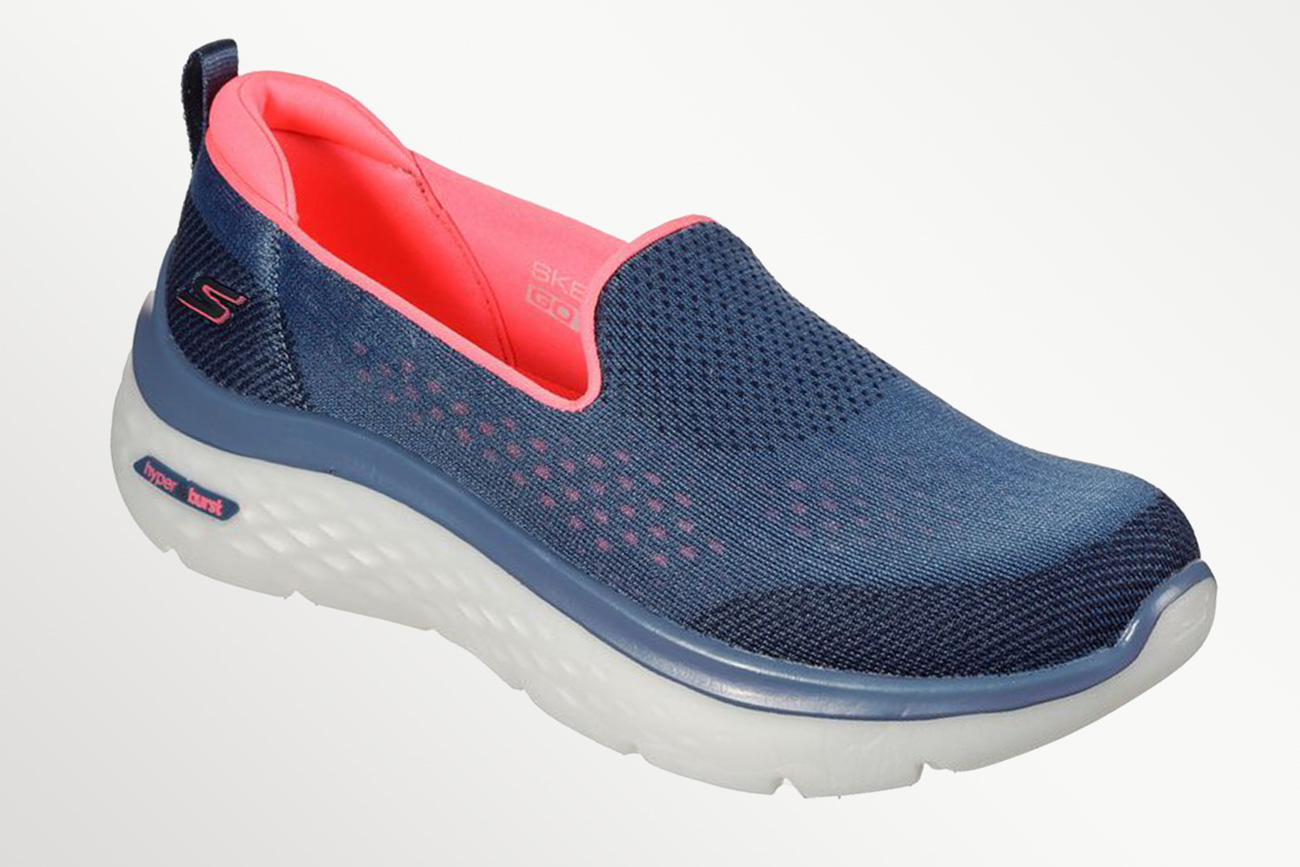 Skechers and its wholesale partners are benefitting from a more favorable, promotional environment around the globe via stronger sell-through rates and higher Average Selling Prices (ASPs).

“What we’ve done is increase the performance and features in our footwear to make it a higher (selling) price,” COO David Weinberg told analysts last week.

“And our intention is to have that pricing modality continue in the back half of the year,” added CFO John Vandemore.

When asked about the current manufacturing landscape in Vietnam amid rising COVID cases and factories shuttering for up to two weeks, Weinberg stressed that Skechers isn’t as reliant on South Vietnam as a sourcing hub.

“Right now, we seem to be doing as well as anyone,” commented Steinberg. “We’re bringing in and we’re meeting our shipping, but it certainly could be faster,” he noted, later adding, “I’m sure if we could get it (inventory) here faster, we could sell it faster.”