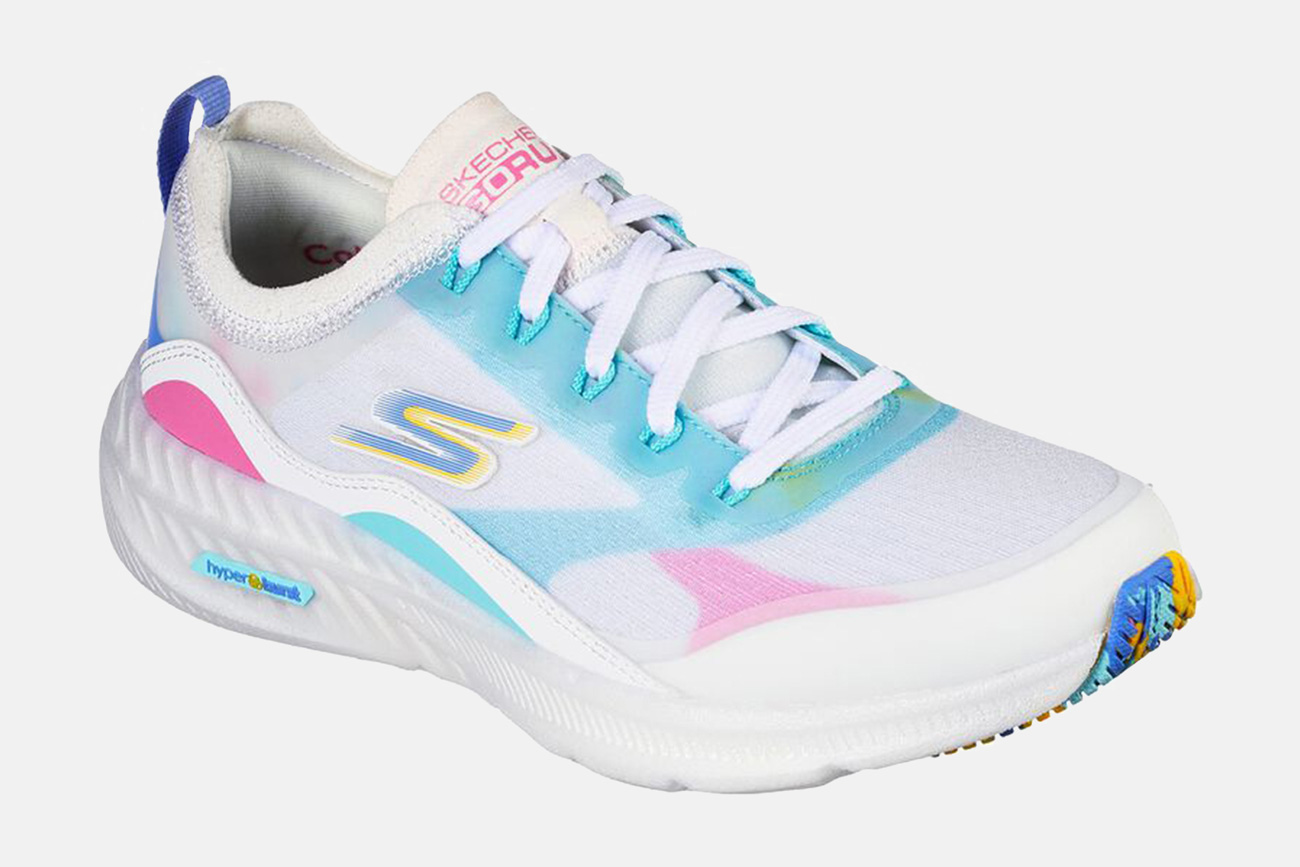 Total period revenue grew 15 percent to $1.43 billion for Skechers in Q1. The brand’s domestic wholesale business fell less than 1 percent compared to the year-ago period but was 8.1 percent higher than Q1/19. Skechers confirmed that its domestic wholesale business was negatively impacted by logistical challenges that caused slower replenishment and product shipments to some accounts. Still, March results exceeded internal expectations as executives reported “seeing signs of consumer engagement and optimism (in the U.S.) that exceeded its internal expectations.

Skechers’ U.S. Direct-To-Consumer sales rose 28 percent as the brand’s Average Selling Price per pair (ASP) improved 2.7 percent. The company is introducing its BOPIS and BOPACK initiatives and additional ecommerce sites in the U.S. this year.

The company’s current FY21 outlook calls for total revenues of $5.8-5.9 billion and “flat to slightly up” gross margins.