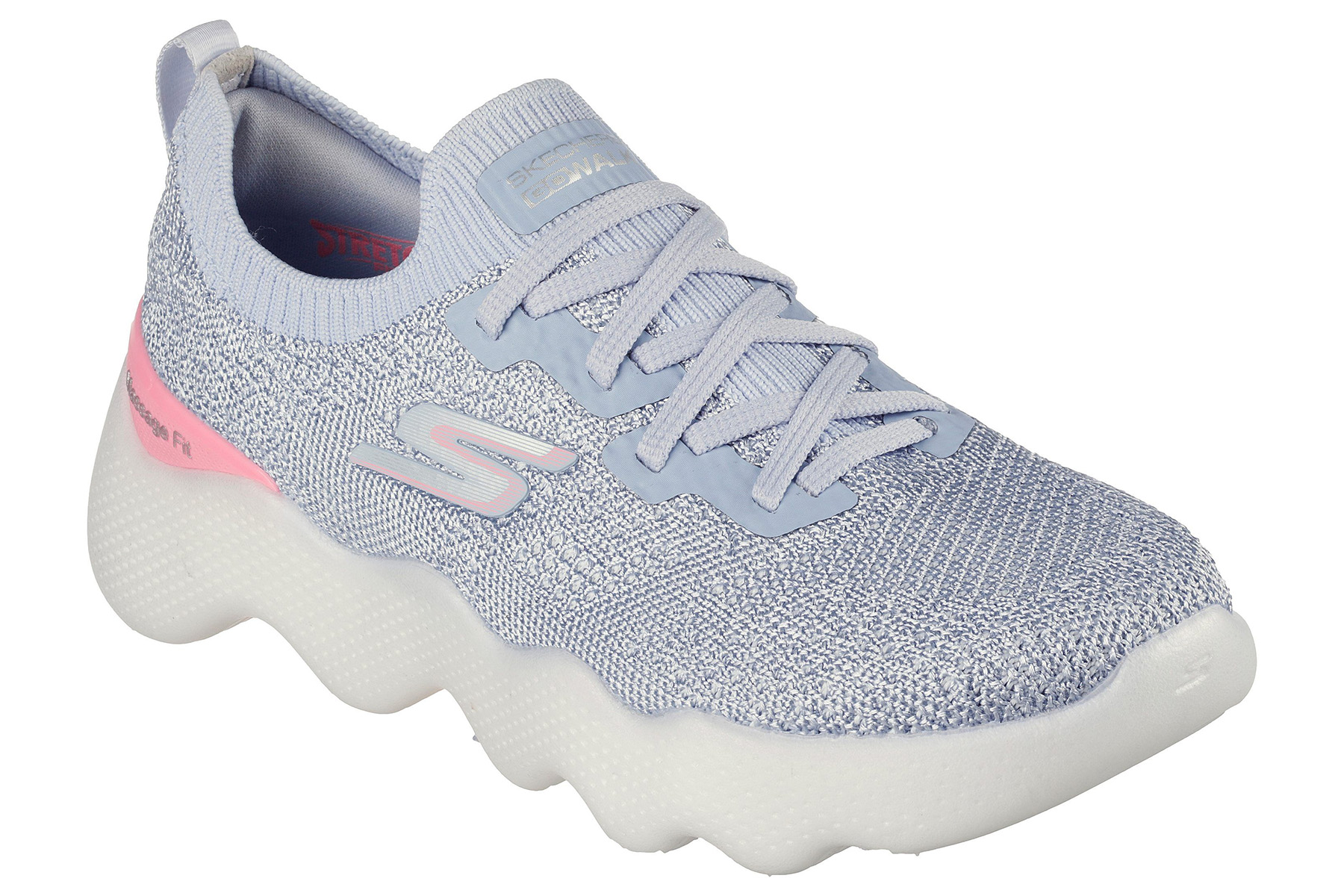 Numerous factors have Skechers, celebrating its 30th anniversary in 2022, cautious about its outlook for the second half of the year. They range from an overall uncertain global economic environment to persistent supply chain concerns and a slower pace of recovery in China.

Company revenues increased 12 percent (16% in constant currency) to $1,867.8 million from $1,661.9 million in the period ended June 30. Total wholesale revenues were up 18.3 percent to $1,140.3 million, bolstered by a nearly 35.0 percent increase in the Americas and 30 percent jump in the U.S. to $521.0 million. Wholesale unit volume rose 14.8 percent on a 3.1 percent rise in average selling prices (ASPs). Management described its U.S. wholesale business as improving since dipping in the early summer with momentum forecast to accelerate during the Back-To-School selling season. A more promotional environment is expected to re-emerge in the second half with all scheduled wholesale price increases slated for implementation by year-end.

U.S. Direct-To-Consumer sales fell 2.3 percent to $319.5 million, largely due to a difficult year-over-year comparison, but overall D-T-C revenues were 4.3 percent higher in the second quarter to $727.5 million.

The company’s current outlook for fiscal year 2022 pegs total revenues at $7.2-$7.4 billion with annual results expected to be adversely impacted by continued currency and supply chain headwinds. Meanwhile, as it strives toward an annual revenue objective of $10 billion by 2026, Skechers is planning further investments in its global infrastructure and D-T-C segment.