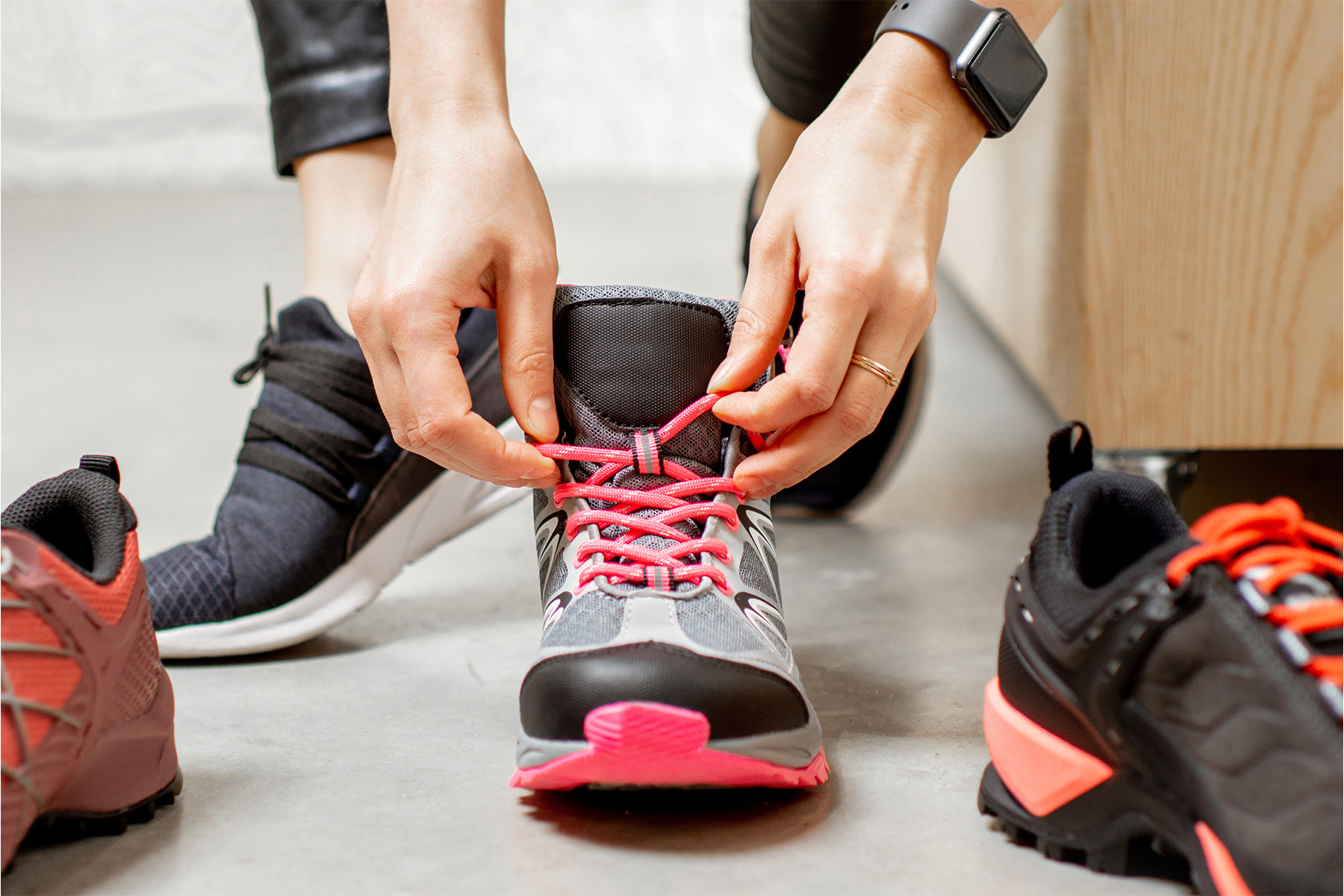 According to the latest Shoe Executive Business Outlook Survey, 87.1 percent of respondents see prospects for shoe shoppers over the next six months “turning weak” or “very weak.” The quarterly survey was released late last week by the Footwear Distributors and Retailers Association + FFANY.

Overall, survey respondents trimmed their six-month outlooks for the broader U.S. economy, their respective company’s health and on shoe shopping as all three factors slipped to their weakest levels in the 18-month history of the quarterly questionnaire.

Meanwhile, during a World Federation of Sporting Goods/McKinsey podcast last week, presenters warned attendees of the rising costs for raw materials. Over the last two years, according to McKinsey, metals (+88%) and cotton (+84%) have paced the hikes followed by fibers (+40%) and rubber (+32%).

McKinsey’s Kevin Bright pointed out several actions being taken by industry companies, including those primarily selling footwear and apparel, now to react to shifting market conditions. These include reductions in prices regionally and/or by channel; a rebalancing of entry and mid-priced products based on margin structure to emphasize the perceived value gap; a discontinuation of low-margin products to make “trading down” less attractive to consumers; increasing Direct-To-Consumer offerings; and optimizing cost structure at the product and category levels.

Outdoor Market Alliance Aims to Be Industry Hub in Rockies

Sixteen States Will Have Sales Tax Holidays This Summer