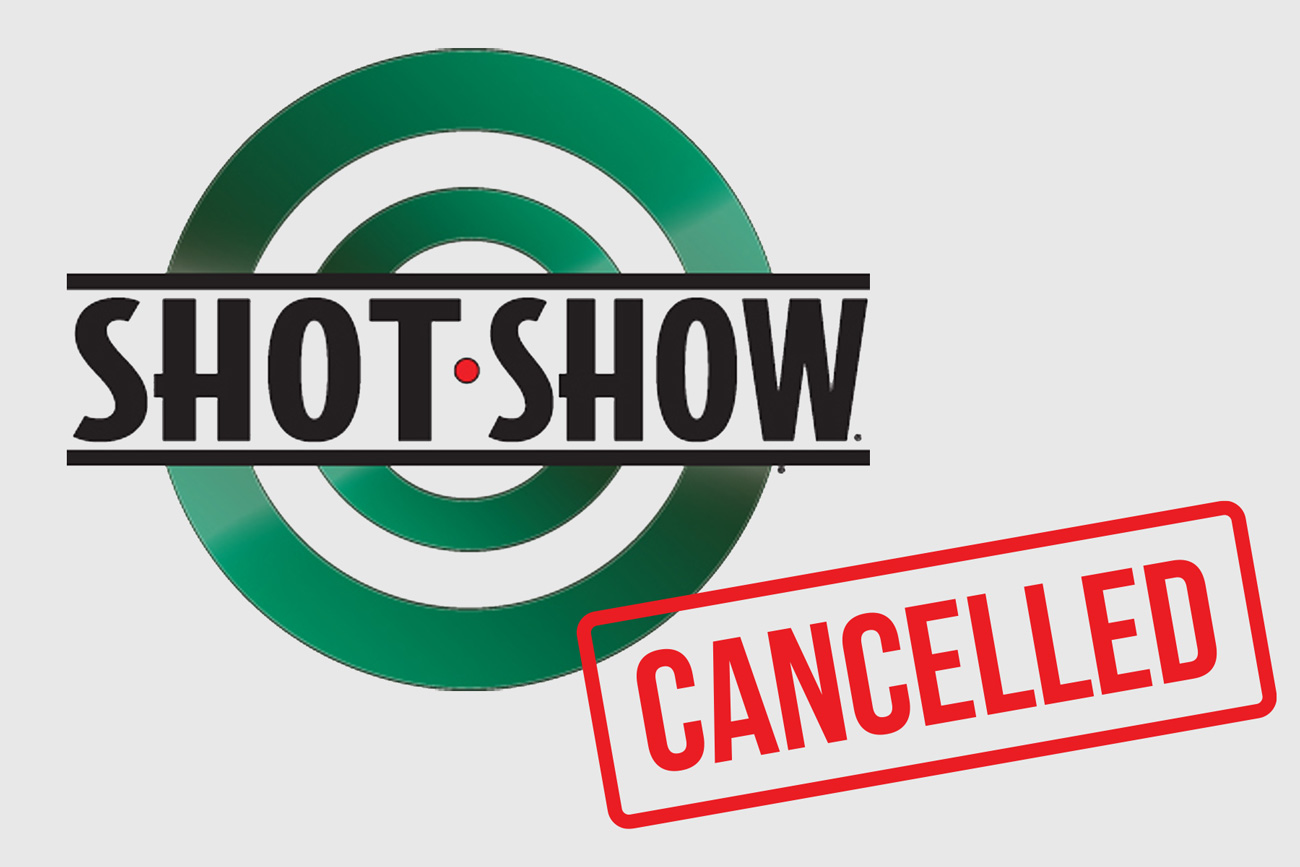 The trade show landscape continues to be impacted by COVID-19.

The 2021 SHOT Show, which was scheduled for January 19-22 in Las Vegas, has been cancelled. NSSF, the firearm industry trade association, had indicated in recent weeks that it planned to hold the show, but “the recent rise in COVID-19 cases throughout the world” forced its cancelation, NSSF president and CEO Joe Bartozzi said in a statement.

“Given the sheer complexities, diminishing timeline and immense logistical planning required to conduct a trade show as large as SHOT, NSSF simply could not move forward at this point with so many unknowns and variables,” stated Bartozzi.

Meanwhile, The Big Gear Show, the new outdoor industry show whose initial launch this past year was sidetracked by COVID, announced a new location and new format for the show in 2021. The Big Gear Show is now scheduled to take place August 3-5, 2021, in Park City at Deer Valley Resort. The entire show will be held outdoors, with the demo component integrated into the experience. Social distancing measures will be incorporated into the plans.

Describing the show as “a demo and buying experience built for outdoor, bike, paddling and climbing buyers and makers,” show organizers say they expect it to feature a curated group of 500 hand-selected retailers and 250 brands across the outdoor and cycling industries. The Grassroots Outdoor Alliance and the National Bicycle Dealers Association have both endorsed the show.

The Big Gear Show’s inaugural gathering was announced in 2019 and was scheduled to stage in late July 2020 at the Salt Palace Convention Center in Salt Lake City, Utah.