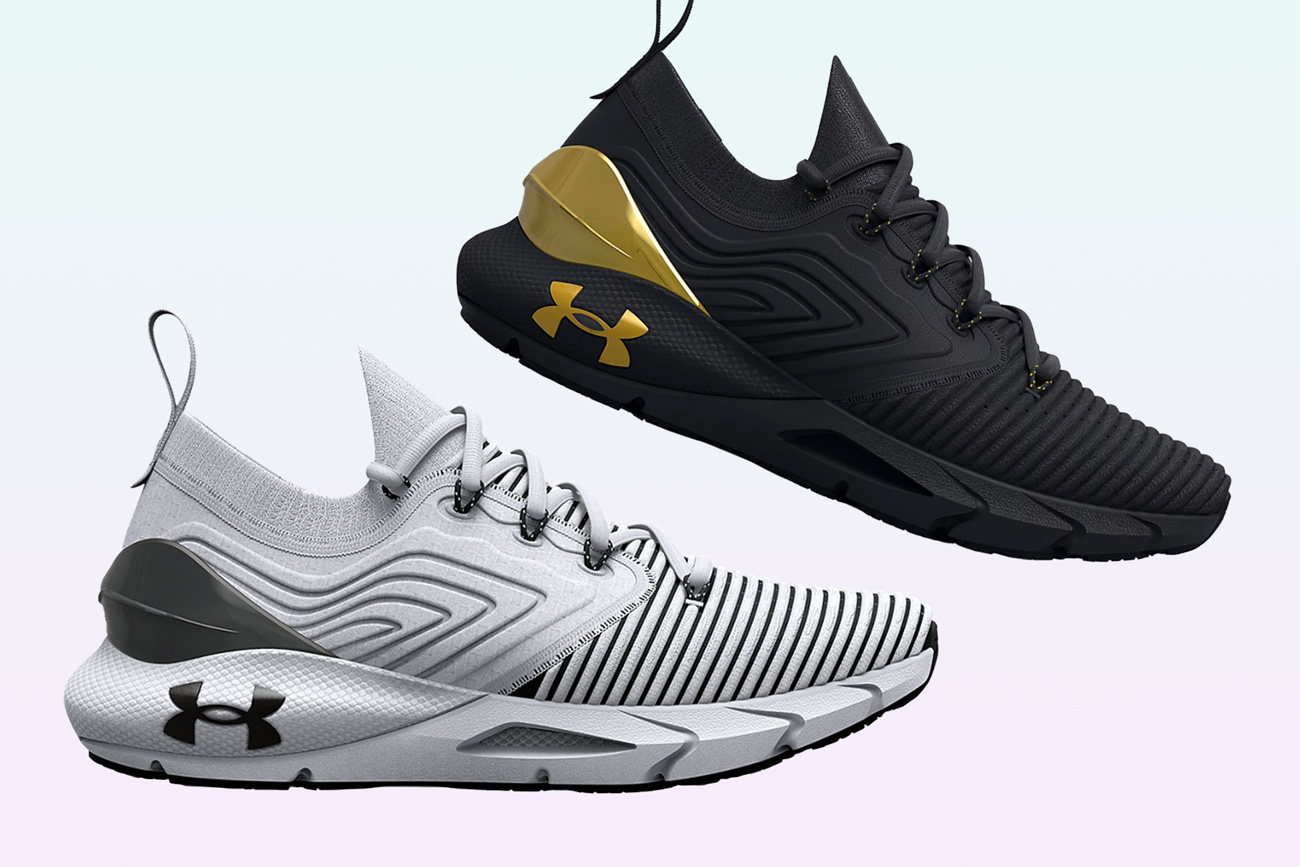 After unveiling a loyalty concept in the Asia-Pacific region, Under Armour reports that it will be introducing a version in North America later this year, as well. (No further details were shared on the new NA loyalty program.) Also, on tap this fall—a next-evolution fleece introduction that is both lightweight and made with 80% recyclable fibers and the brand’s first women’s-specific running shoe, the UA Synchronicity.

Last week, Under Armour released “stub period” earnings and its outlook for the 12 months ending March 31, 2023. Under Armour is facing short-term issues that will impact its sales, profitability, and margins for much of 2022. The company started a new fiscal year, FY23, on April 1 and is forecasting the first half to be heavily impacted by order cancellations, higher freight costs and supply chain delays. The company is forecasting 5-7 percent revenue growth from $5.7 billion, including mid-single-digit growth in North America. FY23 operating income is expected to slip 5.7-11.5 percent below the $424 million recorded in the comparable period to $300-$375 million.

In the stub period ended March 31, Under Armour lost $59.6 million despite 4 percent revenue expansion to more than $1.3 billion as gross margin slipped 350 basis points to 46.5 percent on currency impact, higher ocean and air freight costs and unfavorable channel and regional mixes. The company does not foresee much easing of freight costs this calendar year and will offset some of them with select price increases.

North American operating profit fell 27 percent in the period to $154.1 million despite a 4 percent jump in revenues to $841 million.