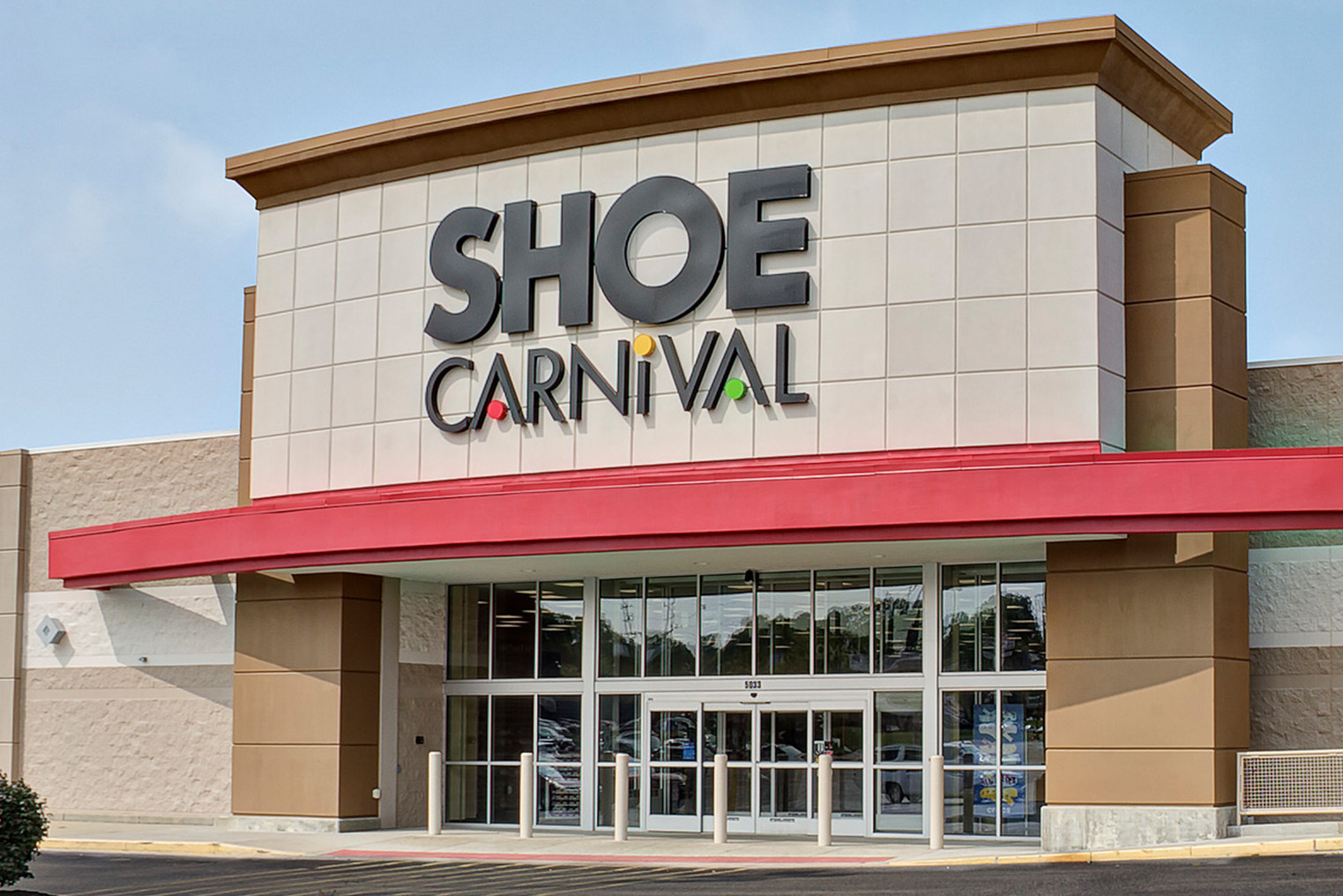 Faced with a lack of athletic inventory for weeks due to late deliveries, Shoe Carnival leaned on non-athletic footwear to bolster Q2 results. The value-focused chain, which expects to operate 400 locations by year-end and have no store closures in 2022, reported a segment sales increase of more than 30 percent compared to Q2/19. Sales of women’s non-athletic, paced by dress and sandals, increased in the “high 20s” versus Q2/19; men’s non-athletic sales, bolstered by sellthroughs of dress, casual and boots, rose in “mid-20s” for the period ended July 30. Conversely, men’s, women’s and children’s athletic sales were down “low teens” compared to Q2/19.

Shoe Carnival senior management, which had expected “relatively flat” athletic sales in the period ahead of the Back-To-School season, called the segment’s performance and lower store traffic tied to inflationary concerns an “anomaly,” adding the flow of athletic products has already started to improve.

The retailer has been aggressively chasing the non-athletic business for over a year. It is forecasting continued growth from the segment in the second half as more consumers shift toward late ‘90s trends in casual and sport shoes—aggressive bottoms and combat lace-up boots, for example.

In Q2, Shoe Carnival total sales fell 6.0 percent year-over-year to $312.3 million from $332.2 million as net income slipped 35 percent to $28.9 million from $44.2 million. The operating margin came in as 12.4 percent versus 18.0 percent. Based on its year-to-date performance, the retailer said it’s more comfortable with the mid- to lower-end of its annual guidance that calls for 24-29 percent revenue growth to a range of $1.29-$1.34 billion and a corresponding operating margin range of 11.4-11.6 percent versus 5.2 percent in 2019. August-to-date sales were up 15 percent compared to Q2/19 but down mid-single digits compared to 2021. The retailer foresees its August gross profit margin increasing more than 650 basis points compared to 2019. The month typically accounts for over half of Q3 profits.

As for SCVL’s Shoe Station business, the 21-door Southeast U.S.-based chain is expected to grow to 30 doors by the end of FY23 and to 100 locations over the next five years. H1 Shoe Station sales reached $54 million and now full-year sales are projected to surpass a $100 million target by approximately 10 percent as a new store prototype is unveiled in Q4. At Shoe Carnival, more than 50 percent of stores will be modernized by the Summer of 2023 with the remainder scheduled for completion by end of FY24.