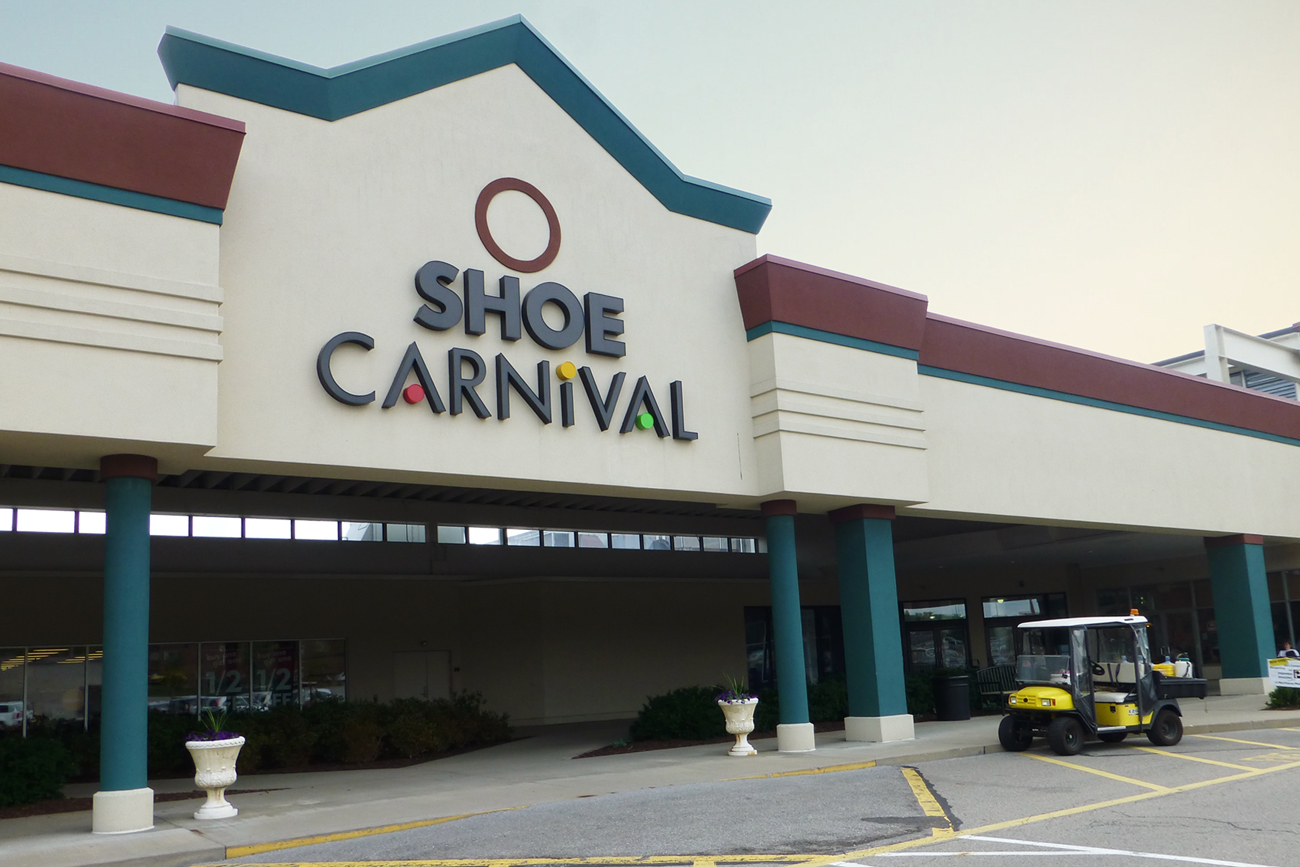 Aiming to meet the shifting needs of its customers and forecasting flat comparable store sales for the combined August-September period, the national specialty chain is extending its Back-To-School season through October. At Aug. 31, an estimated 65 percent of Shoe Carnival’s school districts were back in session versus 95 percent in a typical year.

“On average, school districts announced return to school dates approximately 2-3 weeks later than 2019 and approximately 40 percent are returning virtually,” said Mark Worden, president of Shoe Carnival. “As such, our historical sales pattern has shifted out and is lengthening.”

Shoe Carnival is banking on continued momentum in ecommerce, which grew 332 percent in the second quarter to account for more than 20 percent of the period’s $300.8 million in revenues, to offset negative results where school districts have opted for a virtual-only format.

In the second quarter, the chain generated a 30 percent sales increase in men’s and women’s athletic as non-athletic adult sales were bolstered by sandals and sport casual styles. Dress was down double-digits and kids’ comp sales off low single digits, reflecting the shift in B-T-S purchases to the third quarter.

Shoe Carnival is “very comfortable” with its inventory flow for the fall and holiday selling seasons, citing an 8.7 percent decline per door at quarter end and its ongoing talks with key vendors to strategically manage its go-forward merchandise assortment.

“The trend of casual lifestyle will continue, and we are absolutely prepared for that to be the case,” said CEO Cliff Sifford. “That would include casual, non-athletic product as well as athletic and casual boots.”