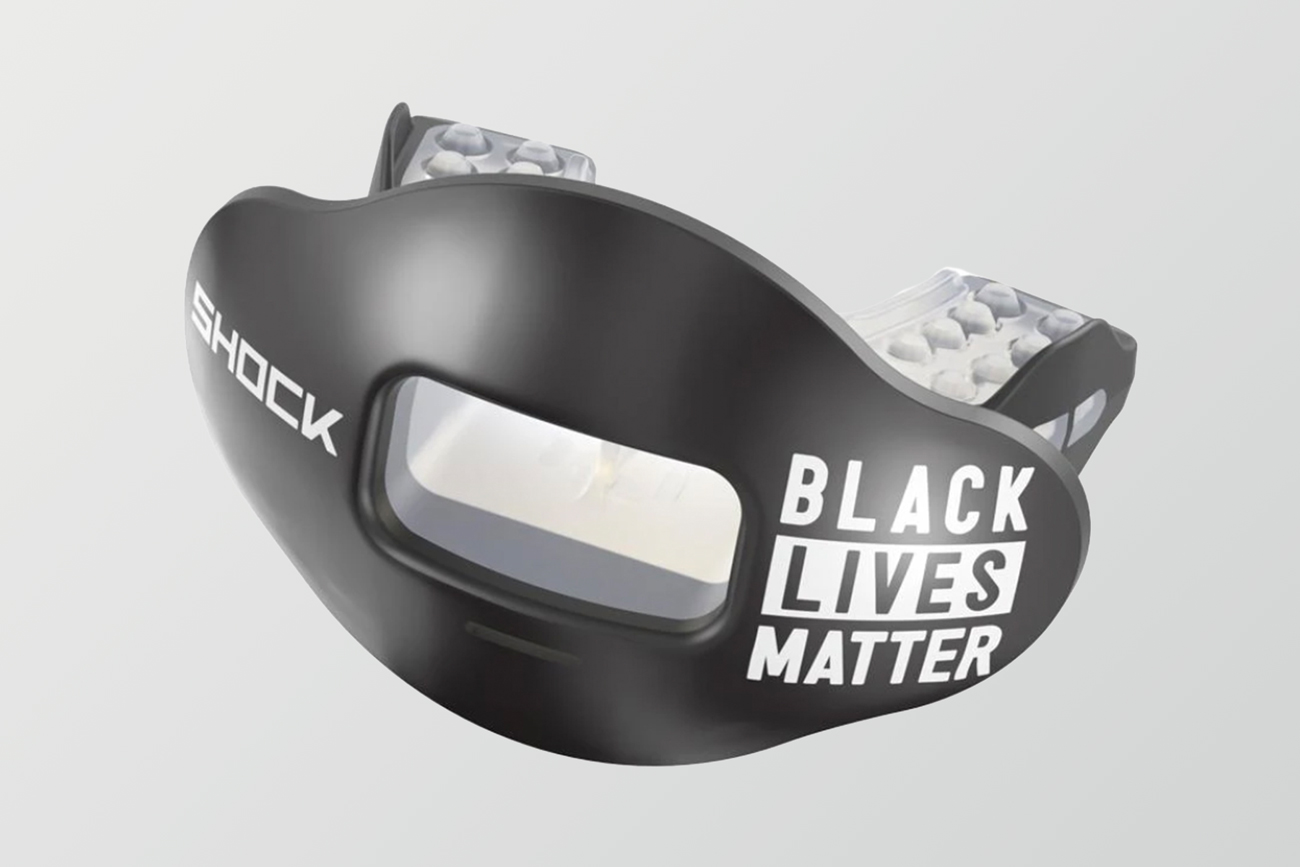 Shock Doctor has unveiled three football lip guard designs that feature “Black Lives Matter,” with 100 percent of profits from sales of the special product being donated to the United Negro College Fund (UNCF). The UNCF has a history of supporting students with scholarships to historically black colleges and universities.

The Black Lives Matter lip guards have been worn by many professional players as the NFL season opened, including Austin Ekeler, Boston Scott and James Proche, and they, along with other players, will continue to wear them during the 2020 season.

“Shock Doctor and United Sports Brands stand in solidarity with the black community to create positive awareness and give football players a voice for what matters,” says Michael Magerman, president and CEO of United Sports Brands, the parent company of Shock Doctor. “There’s much to be done, but we consider this donation a start.”

The three football lip guards are available on ShockDoctor.com.

“Most of the athletes Shock Doctor protects are children and young adults. We believe in working to improve access to higher education for them,” said Magerman.