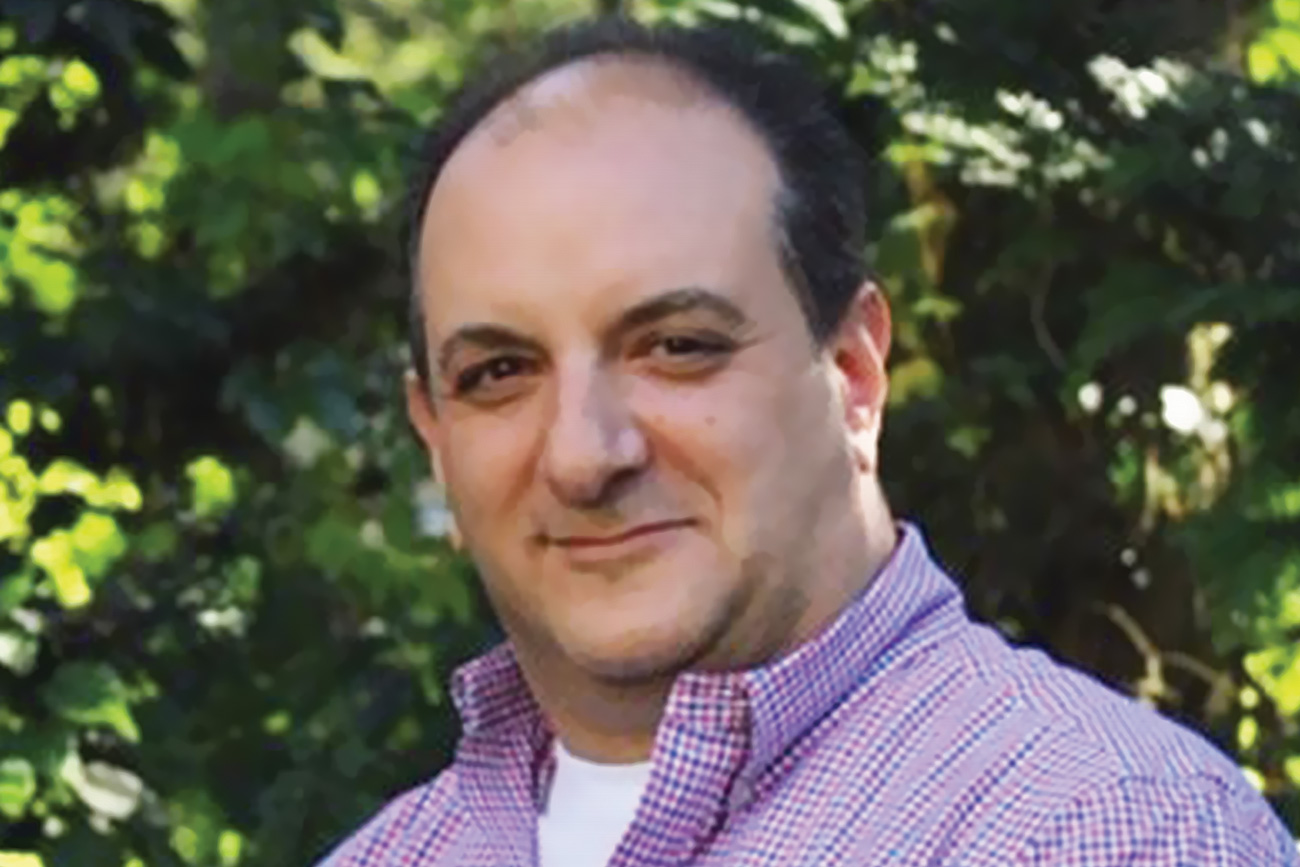 In addition, three new members were elected, and four members were re-elected to three-year terms. They join 13 remaining board members serving staggered terms.

Ram has served in his current role with HanesBrands since 2018 and previously spent 16 years with New Balance Athletics, most recently as executive vice president.

New additions to the SFIA Board of Directors include:

Board members being re-elected include:

The new Chairman of the Board and Board of Directors began their terms on January 1, 2022.

CDC Recommendation to Stop Football and Wrestling Not Received Well