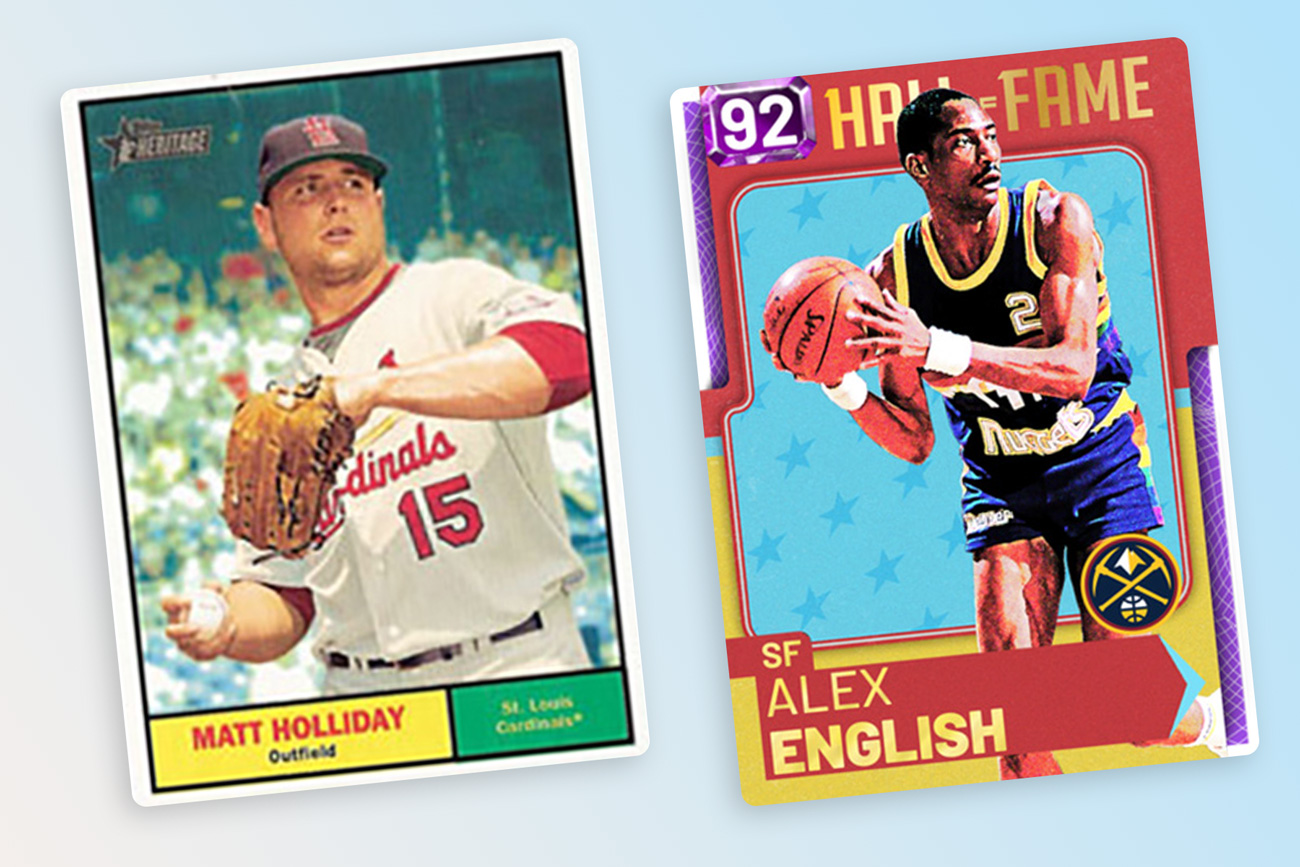 Seven former high school athletes highlight the 2021 class of the National Federation of State High School Associations (NFHS) National High School Hall of Fame, including three who went on to earn gold medals in the Olympics and four others who excelled in professional football, basketball and baseball.

Joining the seven former athletes in this year’s class are three successful high school coaches, one former state association administrator and one speech and debate coach in the performing arts area.

These 12 individuals were selected in March, 2020 and were scheduled to be inducted last year; however, the 2020 in-person NFHS Summer Meeting was cancelled because of the COVID-19 pandemic. Now, these 12 honorees will be inducted July 1 at the 38th induction ceremony of the National High School Hall of Fame, which will be held at the NFHS Summer Meeting in Orlando, FL.

The four high school athletes who went on to professional stardom are Matt Holliday of Oklahoma, Alex English of South Carolina, Dave Logan of Colorado and Tim Couch of Kentucky,. Other athletes in the class are three female stars who landed Olympic gold in the Olympics: Karyn Bye of Wisconsin, Maicel Malone of Indiana and Michele Smith of New Jersey.

On My Mind… Getting Back to Business 2.0