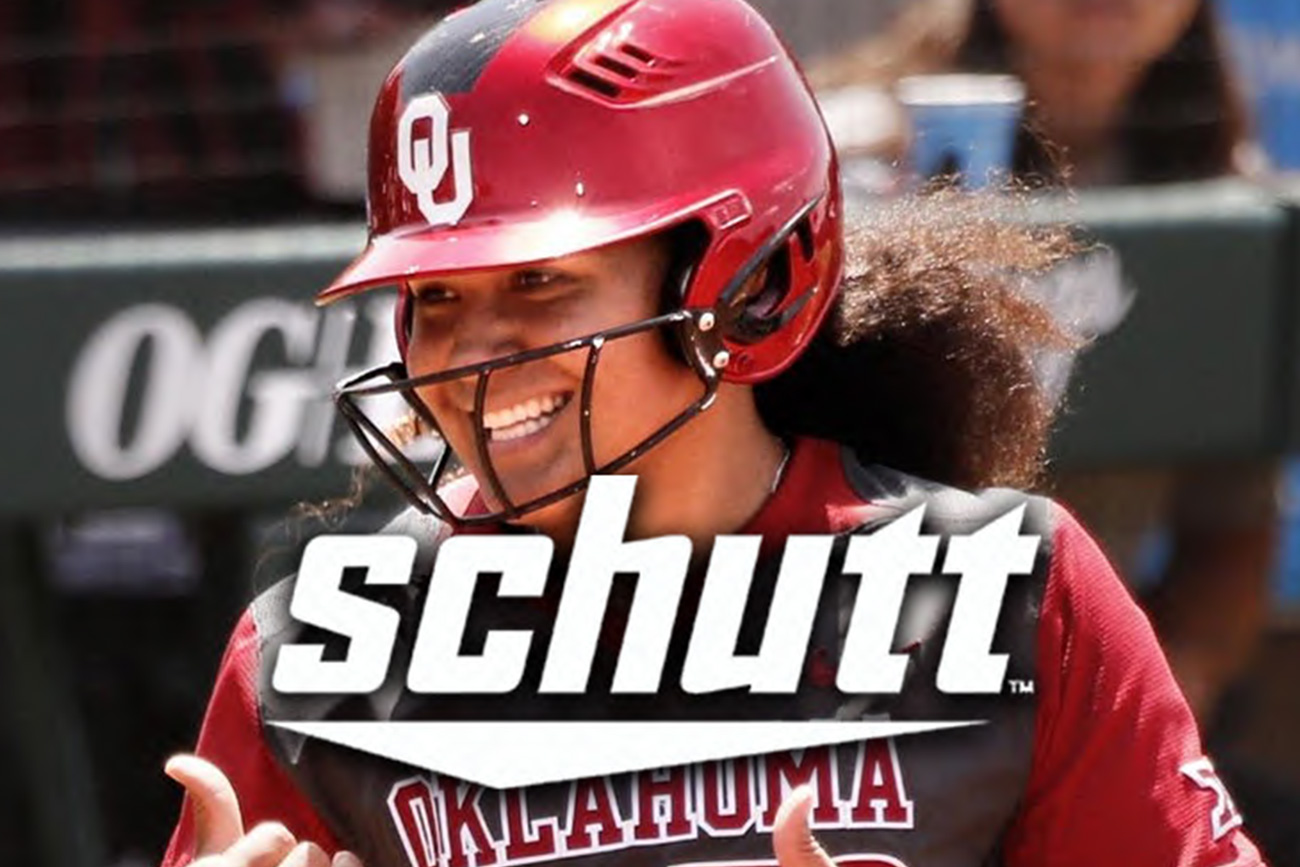 Signing a multi-year contract, Schutt Sports continues as the title sponsor for the National Fastpitch Coaches Association’s (NFCA) Player, Pitcher and Freshman of the Year awards.

“Schutt has been one of the longest and most loyal supporters of the Association and we are thrilled to have them continue as an Official Sponsor,” says NFCA executive director Carol Bruggeman. “Schutt is dedicated to the sport of softball and works tirelessly to develop outstanding products. As a leader in the softball space, it is appropriate that Schutt is the title sponsor of these prestigious awards.”

Each year, the Schutt Sports/NFCA Player and Pitcher of the Year honors the top student-athletes across the NFCA’s collegiate membership, while the Schutt Sport/NFCA Freshman of the Year is presented to the top rookie in NCAA DI, NCAA DII, NCAA DIII and NAIA. Since 2014, 67 student-athletes have been recognized as the NFCA’s top player, pitcher and freshman in the country.

“Working with the NFCA is one of our most rewarding relationships,” adds Dianne Baker, national promotions director for Schutt Sports. “The NFCA has opened the door to many opportunities over the years and we’ve worked very hard with them to help grow the game of softball. It has been a win-win for both of us. Their influence in the sport is second-to-none. We are very excited and proud to continue to be one of their major partners.”

Established in 1983, the National Fastpitch Coaches Association (NFCA) is the professional growth organization of over 5,500 members for fastpitch softball coaches from all competitive levels of play, along with umpires, clubs, businesses and fans of fastpitch softball. Headquartered in Louisville, Ky., the NFCA boasts members from all 50 states and several international countries.