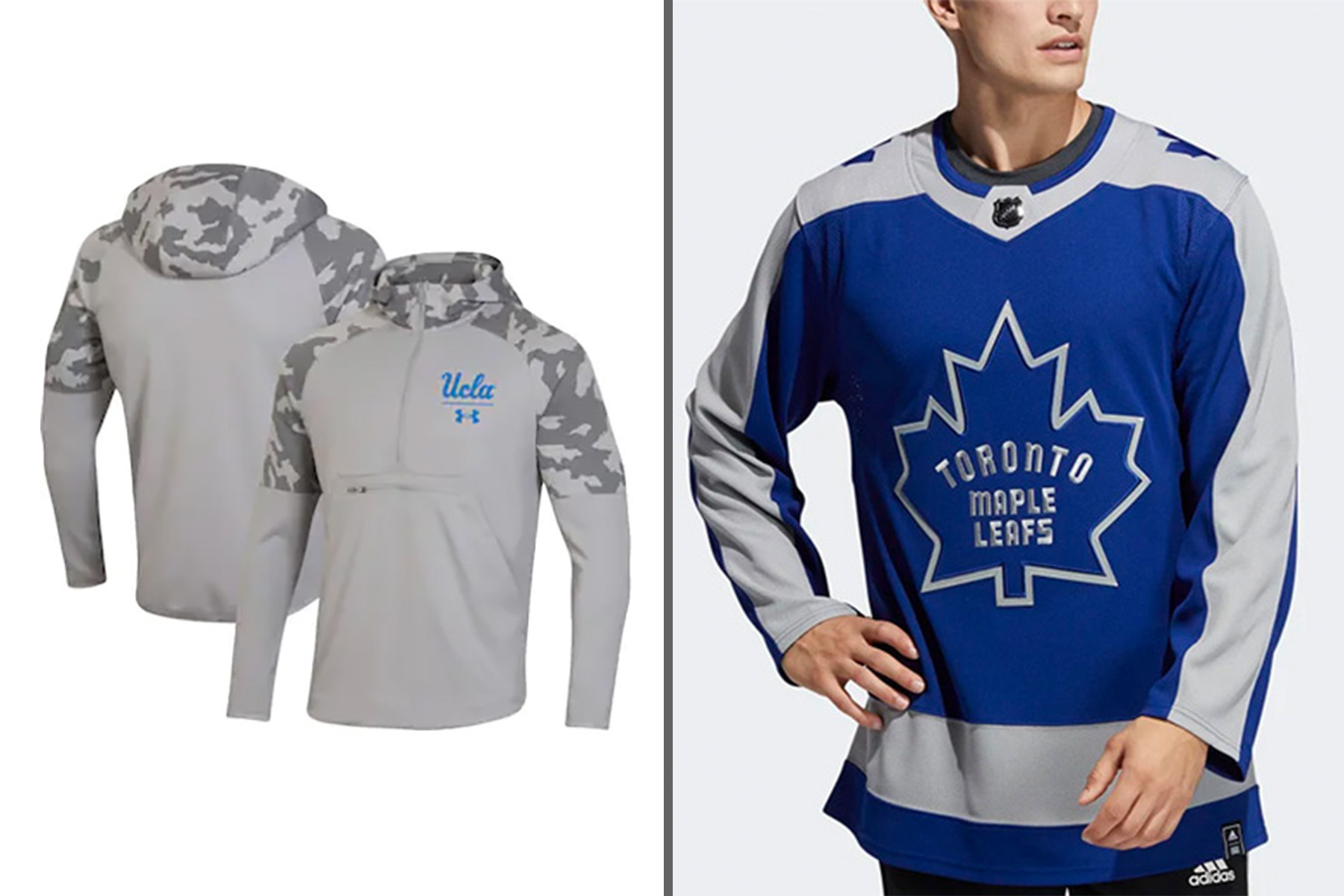 Two recent news items indicate that the shine may be off of major sponsorship deals involving team sports brands and various schools or professional leagues.

• First came reports that Under Armour has agreed to pay UCLA nearly $67.5 million to settle the school’s lawsuit with the company, according to the Los Angeles Times. UCLA was seeking more than $200 million in damages in its original lawsuit filed in August 2020 over Under Armour’s terminated UCLA contract.

On May 26, the two sides agreed to the settlement, which required Under Armour to pay UCLA $67,491,275, absolving both parties of any liability.

The lawsuit and settlement came after Under Armour, in June 2020, announced that it intended to terminate a 15-year, $280 million deal four years into the agreement citing “marketing benefits” that UCLA had not provided “for an extended time period.” Under Armour also attempted to invoke the force majeure clause in the agreement after UCLA stopped all athletic events after the pandemic began.

The deal marked the largest apparel agreement in the history of collegiate athletics at the time.

In August 2020, UCLA sued Under Armour for more than $200 million for breach of contract, arguing that Under Armour used the pandemic as a pretext to pull out of its agreement. In September 2021, Under Armour countersued UCLA, claiming the school violated a separate agreement by covering Under Armour logos with social justice patches on the uniforms of its football and basketball teams. Both lawsuits were dropped in light of the settlement, which includes a mutual non-disparagement clause.

Nike and Jordan Brand now represent the UCLA Bruins on a six-year, $46.5 million deal that started in 2021.

• Following that came a report on ESPN said that Adidas will not return as the NHL's official supplier of uniforms and apparel when their agreement expires after the 2023-24 season. Sources told ESPN that Adidas, which has two years remaining on its seven-year deal, was the catalyst in not seeking to renew with the NHL.

"The NHL and Adidas look forward to continuing to work closely together over the next two years and to a smooth transition to the new authentic NHL uniform supplier, which will be announced by the NHL at the appropriate time," the NHL said in a statement.

The seven-year deal began in the 2017-18 season after Adidas replaced Reebok, which had been the NHL's uniform supplier since the 2005-06 season.

At the time of that deal, sources said Adidas was paying at least double the $35 million annually that Reebok had been paying for the rights.

The NHL is already in a long-term deal with Fanatics, a partner since 2005. Fanatics has been the official manufacturer of a broad range of NHL apparel and headwear, including replica jerseys, since the 2017-18 season. It runs the NHL's e-commerce retail site and operates on-site retail at numerous NHL events.