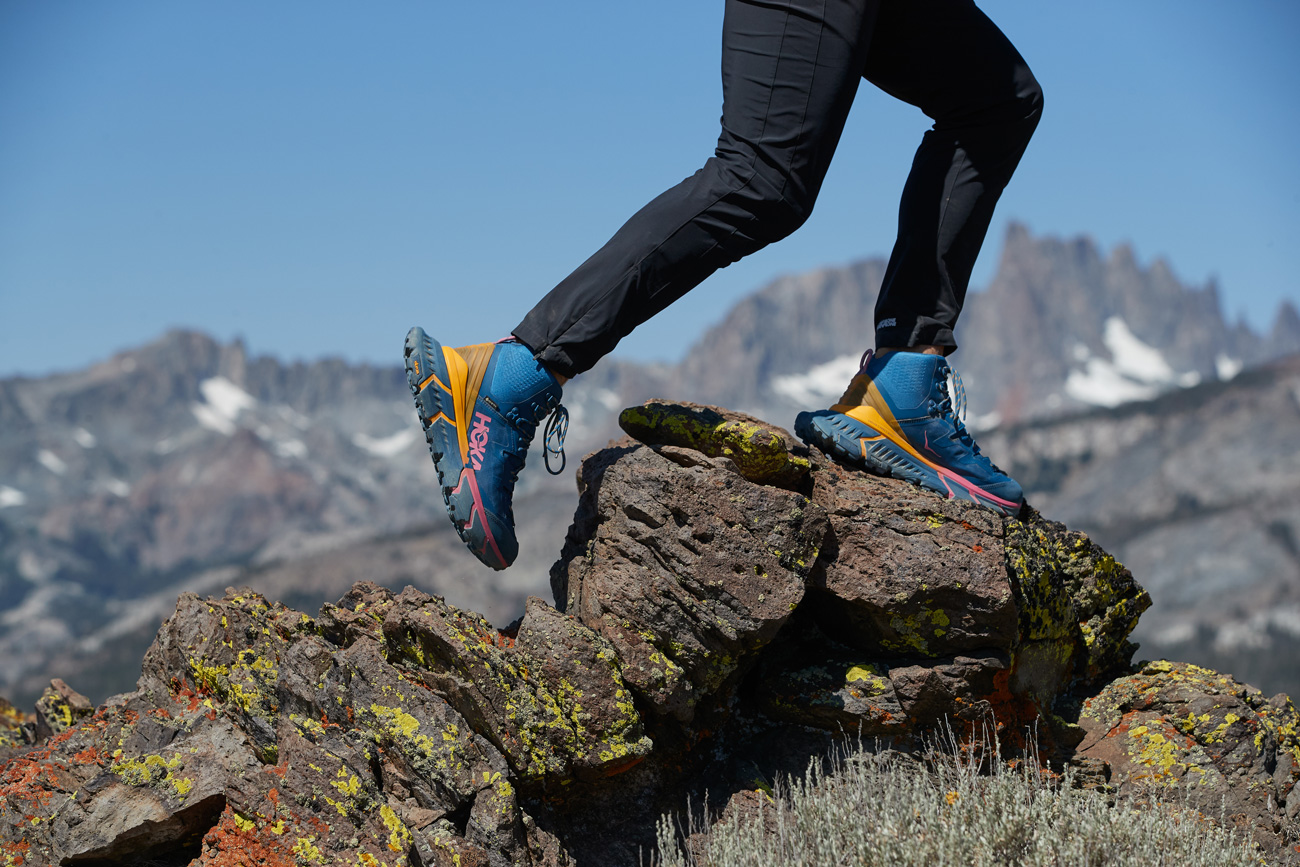 Deckers Brands, parent company of Hoka One One, is spending on marketing to increase global awareness and adoption of the brand, and continues to eye $500 million in fiscal year sales for Hoka. The brand’s second quarter sales rose a whopping 83 percent, buoyed by delayed first quarter product launches, to $143.1 million. The total included $108 million in wholesale revenues and $35.1 million in Direct-To-Consumer sales. First half brand sales topped $252 million.

“Hoka benefitted from its increasing awareness and positioning within the expanding active category,” company CFO Steven Fasching told analysts last week. “…We continue to see growth with Hoka, but at a lower rate than experienced in the first half, yet on the path to $500 million.”

While Hoka is in the early stages of developing a ready-to-wear branded apparel business, now estimated at less than three percent of the brand’s total revenues, Deckers’ senior management contends the brand doesn’t need apparel to reach its $500 million and eventual $1 billion revenue target.

“…We don’t have a lot of constraints on Hoka,” commented Dave Powers, President and CEO of Deckers Brands. “The inventory, we’re chasing the inventory as fast as we can, but we’re in pretty good shape heading into the back half of the year…And the demand is still there, it’s really relying more on kind of the macro environment and external factors for us.”

Considered a “Top Two” brand in the core authentic running category along with market leader Brooks, Hoka’s ongoing growth trajectory will remain tuned into the core running specialty channel. But Powers says what “gets him most excited” are the brand’s expansion to broader set of consumers who are attracted to brand’s performance attributes for every day athletics or lifestyle use.

Responding to an analyst question, Powers confirmed Hoka’s 11-store test with Dick’s Sporting Goods has resulted in strong sellthroughs, but there are no immediate plans to expand distribution dramatically within the chain. Eventually, Hoka may consider distribution within Foot Locker stores, but Powers confirmed the brand’s current approach on expanded distribution is both a strategical and methodical approach.