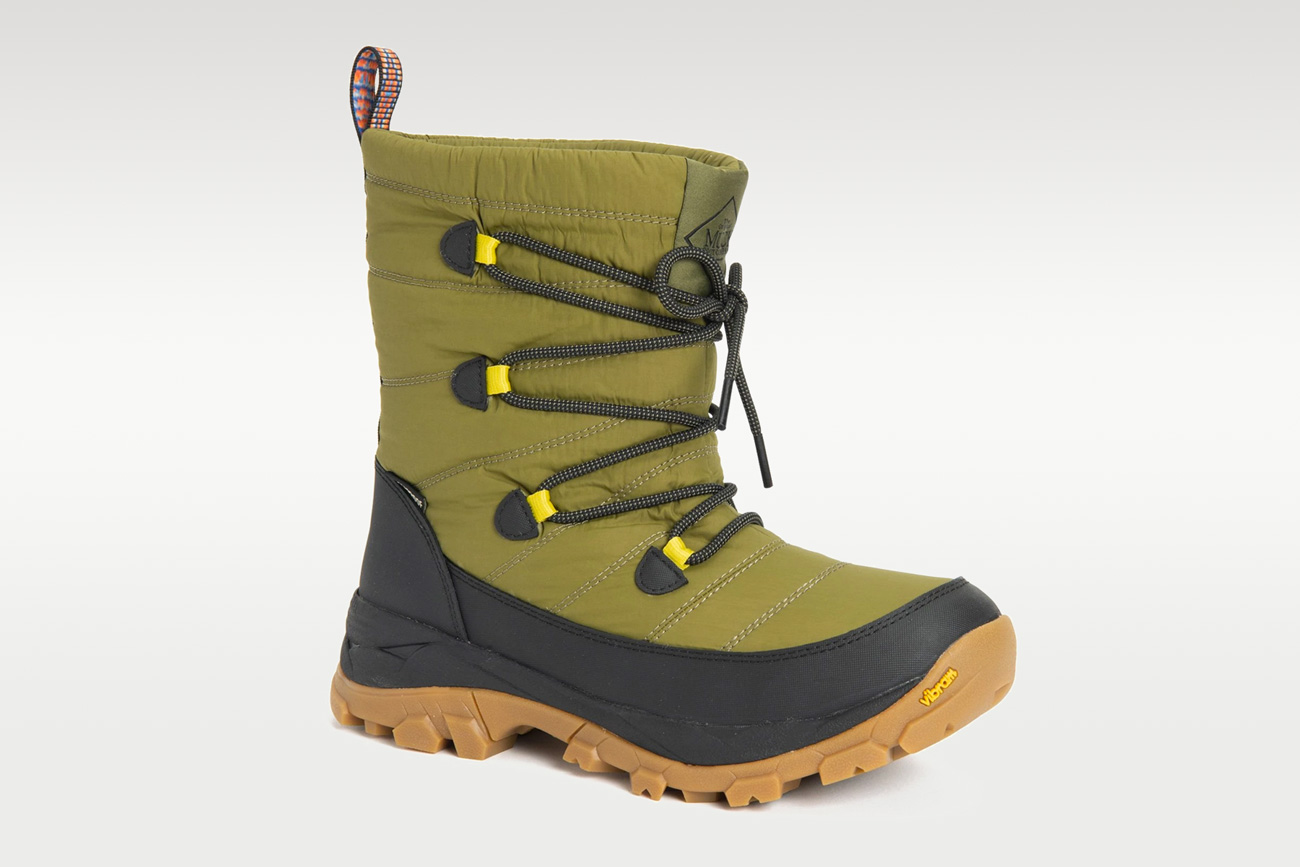 January 27, 2021
By
Bob McGee
&
No items found.
Inside the
Issue
Newsletter
Share:

Publicly-traded Rocky Brands will expand its portfolio of work footwear brands to seven with the acquisition of the performance and lifestyle footwear business of Honeywell International, which includes The Original Muck Boot Company and XTRATUF footwear brands. The $230 million deal is slated for completion by first quarter end. Nelsonville, OH-based Rocky Brands is the parent of the Rocky, Georgia Boot, Durango and Lehigh labels (It also sells the licensed Michelin brand). Honeywell’s performance and lifestyle footwear business, based in Westwood, MA, generated approximately $205 million in revenues and EBITDA of approximately $24.5 million in 2020 with “strong topline growth in the fourth quarter.”

Under terms of the pending transaction, which Rocky is securing through an $80-million senior secured asset-backed credit facility and a $130 million term loan, seven Honeywell employees will be retained and continue to work from the Massachusetts facility.