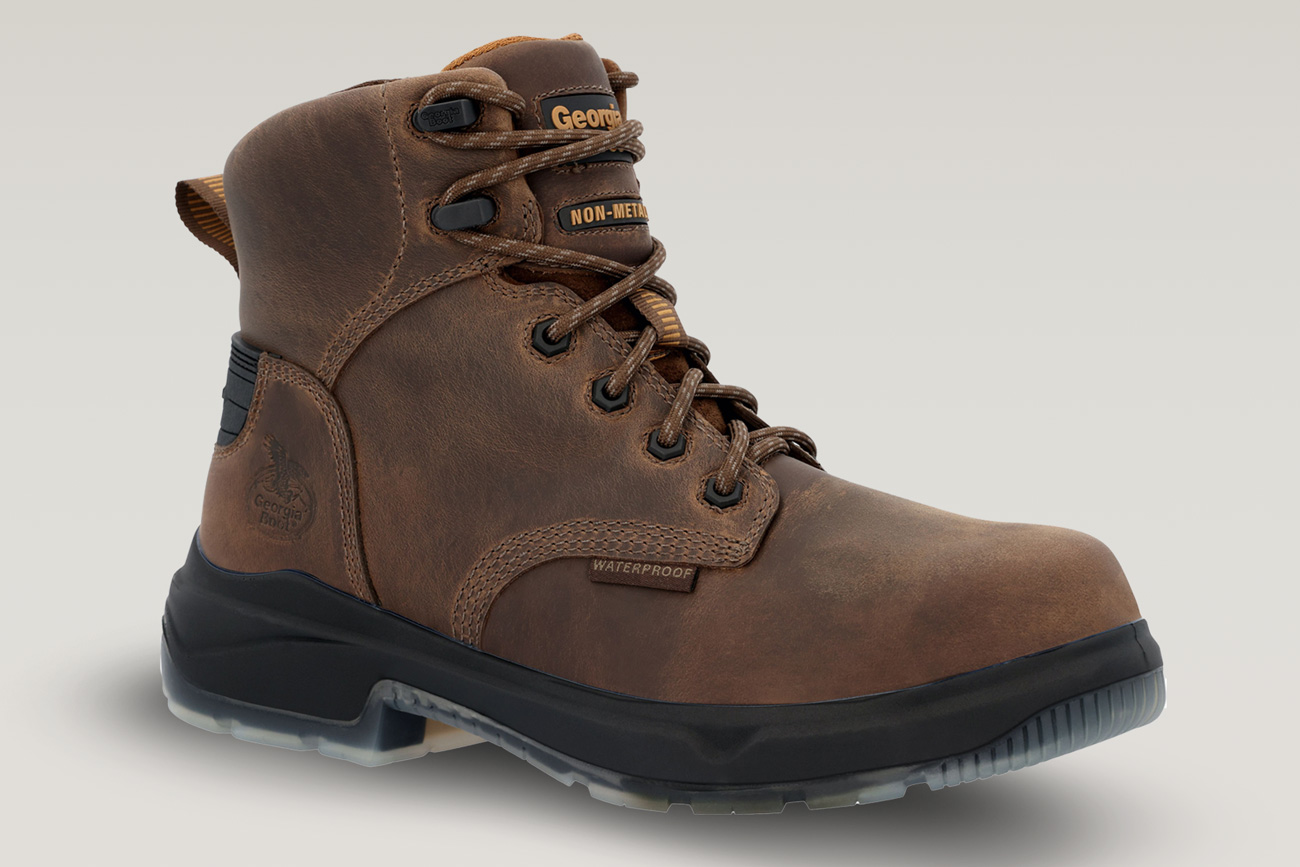 The parent of the Durango, Rocky, Georgia Boot, XTRATUF and Muck Boot brands says its second U.S. distribution center in Reno, Nevada will be “fully functional” by the end of the first quarter, enabling the Nelsonville, Ohio company to better fulfill product orders for its various brands. Senior executives told analysts that Rocky Brands missed $40-$50 million in sales during the third quarter of 2021 due to fulfillment issues.

The company said Georgia Boot had a record Fall 2021 season with demand exceeding its distribution center’s output. Sales for the Durango brand were up low-double digits. The Rocky Western brand segment generated mid-teens wholesale growth in the U.S. during the fourth quarter as the label capitalized on some supply chain woes by rivals. Meanwhile, the company’s Boston Group, consisting of Muck and XTRATUF, generated a 32 percent increase in final period sales.  Muck had “large pent-up demand” in the first quarter and XTRATUF had a record backlog.

CEO, chairman and president Jason Brooks said Rocky Brands “is in a good position to regain the market momentum that was lost during the second half of 2021” now that its distribution centers are prepared to fill customer orders in a timely manner.