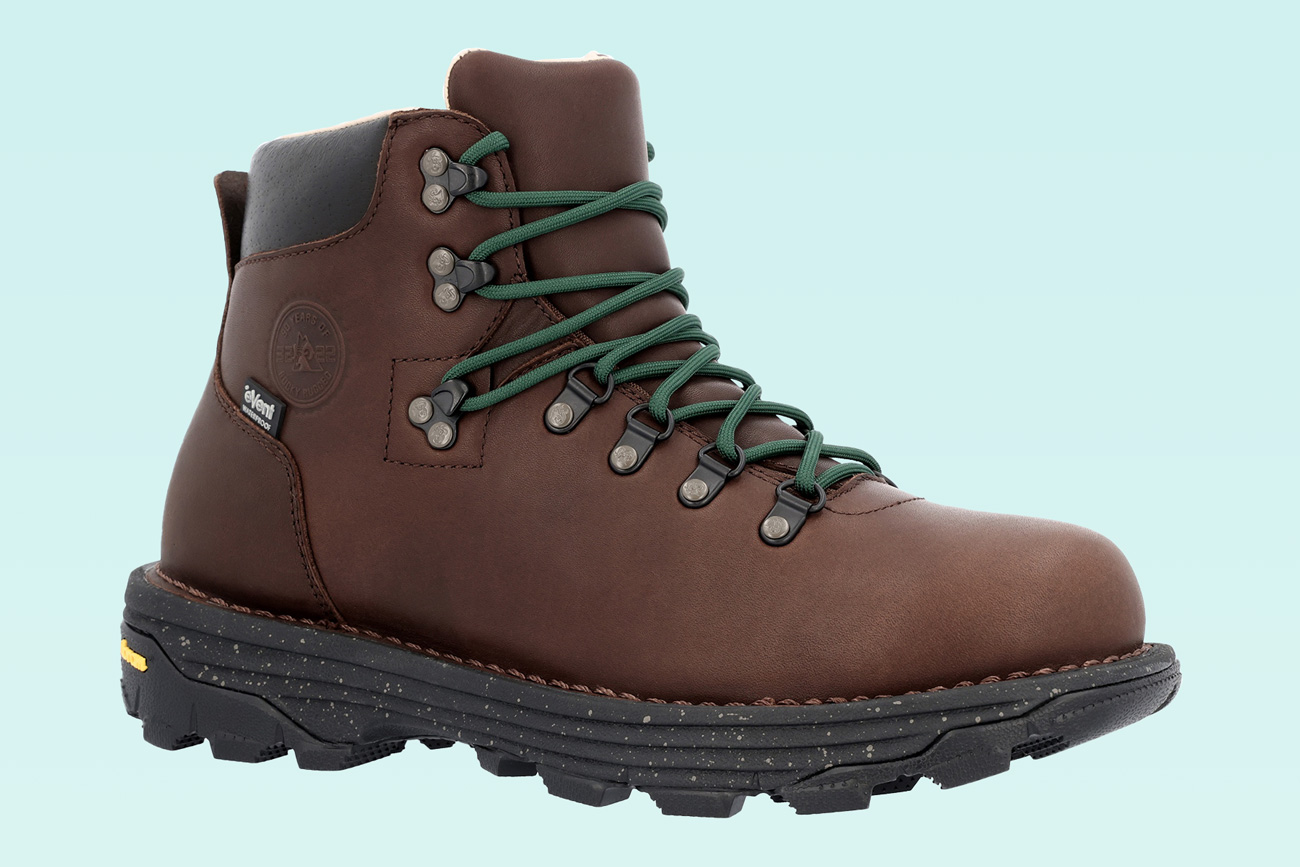 Net income for Rocky Brands rose 61 percent to $7,339,000 from $4,492,000 for the period ended March 31 as total sales soared 90.5 percent to $167,025,000 from $87,667,000. But the parent of the Durango and Xtratuf brands, among others, admittedly has work to be done cutting expenses and inventories and improving its gross margin level that it wants to increase to 40.0 percent by Q4. Year-over-year operating expenses were up 74 percent to $49.6 million from $28.6 million, a factor attributed to costs related to the acquired Muck and Xtratuf brands and higher fulfillment costs.

First quarter gross margin fell by 2.5 percent to 37.6 percent from 40.1 percent due to higher temporary labor costs associated with its new distribution center in Reno, NV, and higher outbound freight costs in getting inventory to its wholesale partners. The temporary labor is being phased out. Wholesale gross margin dipped 160 basis points to 36.0 percent but rose by 30 b.p. to 48.4 percent in the Retail segment. Wholesale gross margin will be under pressure in H1 but should improve in Q3 as implemented price increases take effect.

Overall wholesale revenues increased by 126 percent to $134 million in Q1. They were fueled by strong demand for the Georgia brand, a double-digit increase for the Durango label and solid gains in outdoor and Western styles within the Rocky brand. Meanwhile, Muck saw high demand for its core styles; and Xtratuf is gaining momentum with its outdoor and fishing partners that includes expanded door availability. Retail sales rose 19.3 percent to $28.6 million, including double-digit ecommerce growth for the Rocky and Georgia brands.

Increased transit times, distribution and fulfillment challenges faced by the company in H2/21, overall cost increases and strong sales growth contributed to a 131 percent increase in period end inventories to $289.2 million versus $125.1 million in the year-ago period. Inventory levels peaked in mid-March. Management said the company is intent on reducing the Q1 end inventory level by $40 million by year’s end and utilizing that capital to pay down debt.

Rocky Brands continues to experience long lead times around the world but sees a little bit of relief out of Asia coming. Orders that were previously received in 90 days have been taking upwards of 120-140 days.