February 10, 2021
By
Cara Griffin
Inside The
Issue 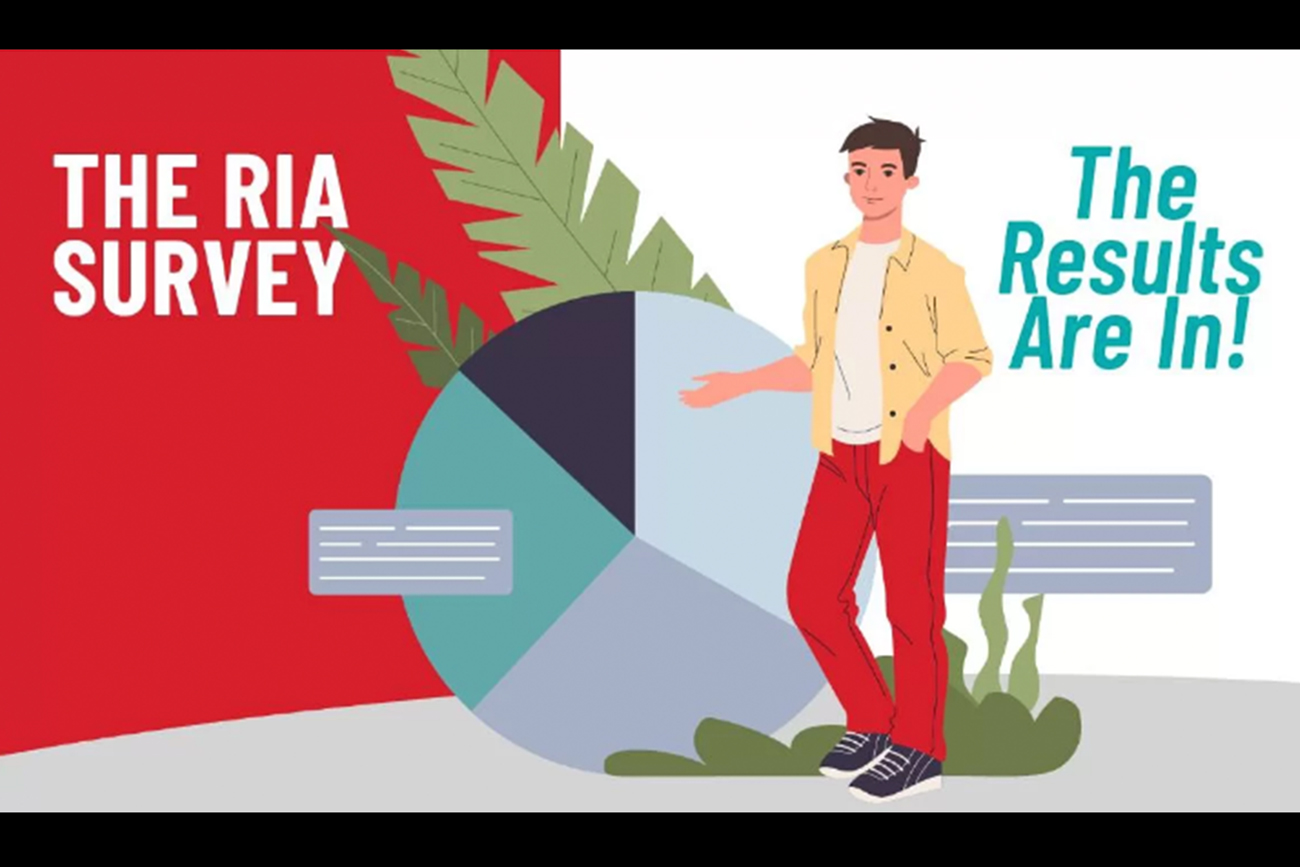 February 10, 2021
By
Cara Griffin
&
No items found.
Inside the
Issue
Newsletter
Share:

A survey of more than 100-specialty run retailers conducted by the Running Industry Association reveals promising sales figures for the past year despite its challenges. And the survey also shows the growing role of ecommerce for run specialty retailers.

Footwear sales held up strongest for specialty run retailers, but apparel sales percentages were within striking distance. Accessories bore the biggest hit with over two-thirds reporting flat or down compared to 2019.

Ecommerce has been a difference maker. Here are some key takeaways from the survey regarding ecommerce: