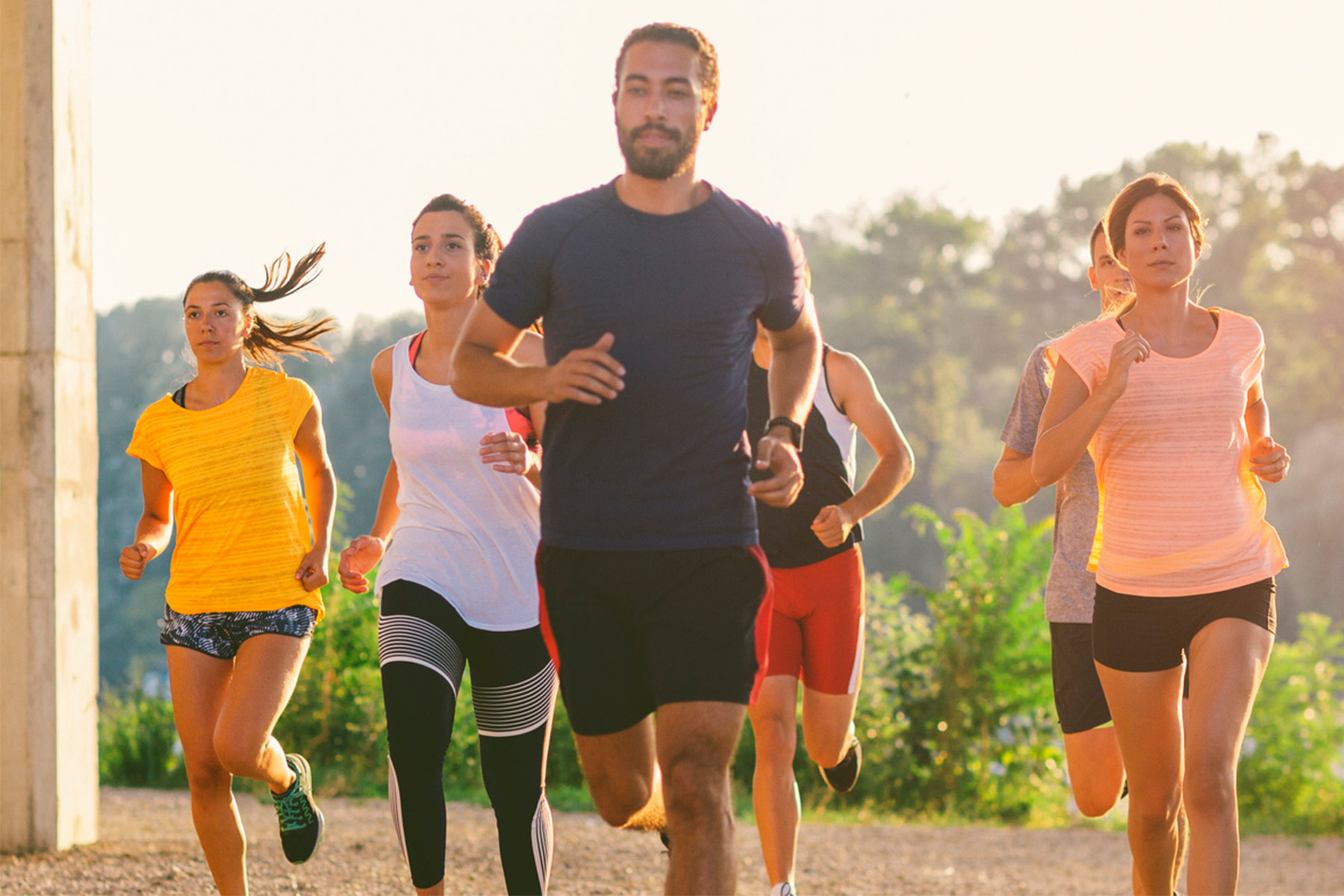 The inventory position for running footwear brands is forecast to be “relatively close to plan” in the third quarter, despite some shipping delays, according to a recent survey of running brands by the trade group Running Industry Association. Still, the important Back-to-School period appears to be a “mixed bag” with 60 percent of running brands expecting persistent supply chain delays and 40 percent forecasting shipments to proceed as scheduled. The RIA did not identify any running company respondents by name.

All of those surveyed by the trade group reported Q1 and Q2 shipment delays with the average length of the holdup down to “less than 1 month” (60%) in Q2 from “1-2 months (60%) in Q1. Some 40 percent of respondents predicted an average shipping delay of “less than 1 month” in the third quarter, the same percentage who said they were unsure how long such delays would last.

The RIA asked surveyed run brands to provide their strategies for coping with product delivery delays. Answers ranged from nimbleness by all parties involved to get passed the challenges over the next few quarters to air freight, longer lead times, swapping inventory and flexibility on dating.

Port of entry (80%) followed by factory labor and containers for shipping (each 40%) and material suppliers, trucking, and increased costs (each cited by 20 percent of respondents) were named as the “greatest pain points” related to current supply chain woes.