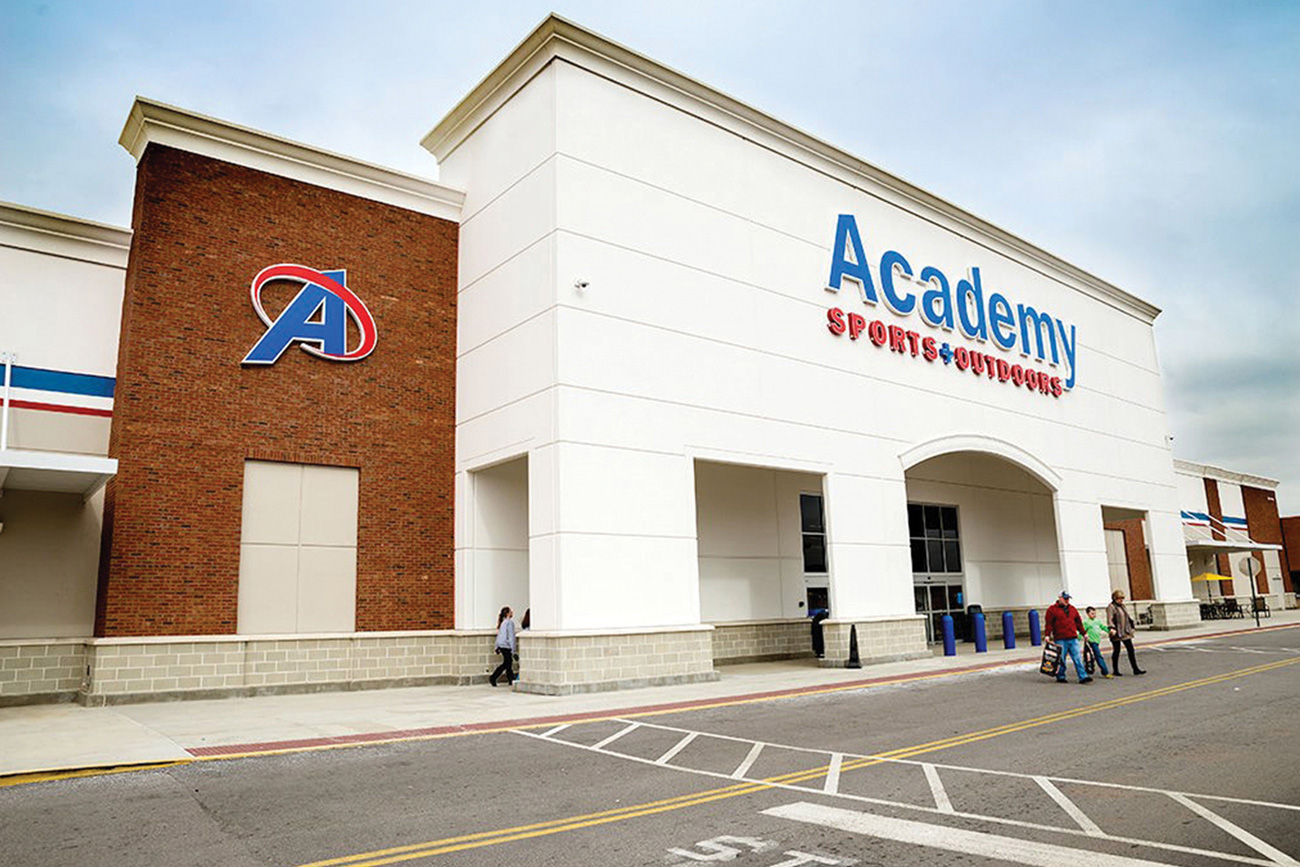 Academy Sports + Outdoors generated a 17.4 percent increase in footwear sales to $320.1 million for the three months ended Sep. 30. The Q3 category improvement was led by double-digit increases in sales of Nike, Adidas and The North Face and double-digit gains from private brands BCG, Magellan Outdoors and FREELY. Through the first nine months of FY21, the 259-door chain’s footwear revenues were up 27 percent year-over-year at $967.8 million.

Sportsman’s Warehouse is receiving a $55 million termination fee from Great Outdoors, parent of Bass Pro Shops. Feedback from the Federal Trade Commission suggested the $800 million acquisition, first announced Dec. 21,2020, would unlikely receive FTC clearance to move forward. In Q3, Sportsman’s Warehouse generated a 19 percent increase in year-over-year footwear sales to an implied $25.7 million or 6.4 of all revenues. Through the first nine months of 2021, footwear sales at the 119-door chain were 27.9 percent higher at an implied $68.7 million.

Kids Foot Locker opened a new concept store called “House of Play” in Miami, and intends to roll out more locations in the new year. Designed as a community and family-focused space, the 8,000-plus square foot store includes interactive activities for different aged children — toddler & baby, little kids and kids. The store also offers the latest Kids Foot Locker styles from the likes of Nike, Crocs, Timberland and more. It includes a “playscape” in the middle which also works as an activity space.