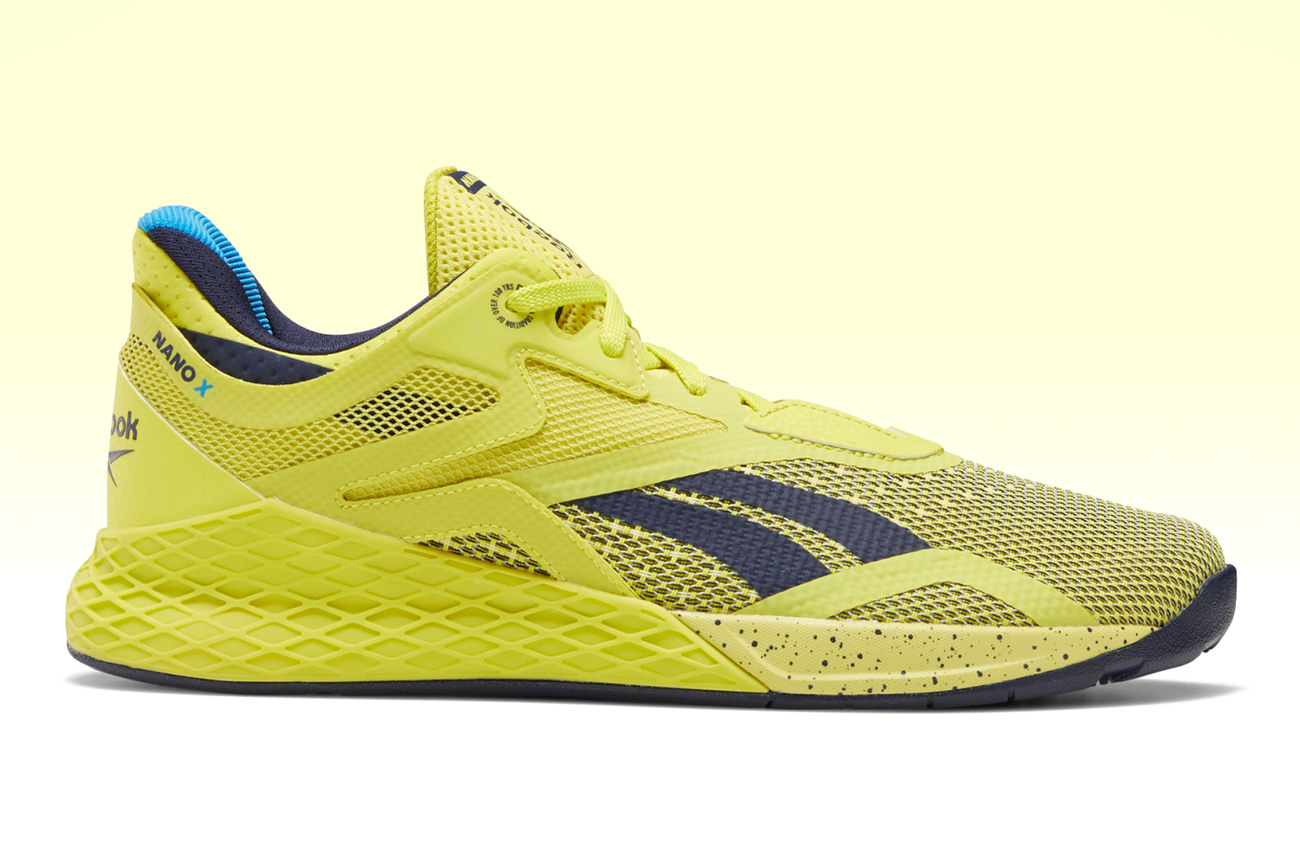 The Three Stripes’ 15-year run with Reebok may hit its final lap in early 2021.

A report late last week from a German publication suggested Adidas is moving to shed the Reebok business, which it acquired for $3.8 billion in 2005. Adidas officials declined to comment on the report by manager magazin that also suggested, without citing sources, that Timberland, The North Face and Vans’ parent VF Corp. and China’s Anta Sports, which owns Wilson Sporting Goods, are among the suitors for the Vector brand that announced a new global creative director late last month.

Kerby Jean-Raymond, founder and designer of seven-year old Pyer Moss is now overseeing  all of the Reebok brand’s designs but the products in development aren’t projected to hit consumer markets until sometime in 2022.

Adidas has worked steadily to improve Reebok’s profitability and margins in its home market, largely by shuttering  50 percent of its concept and factory stores in the U.S. and by streamlining its wholesale business here.

Two years after unveiling its ‘Muscle Up’ turnaround plan, Reebok returned to profitability in 2018 and subsequently launched a ‘Sport the Unexpected’ marketing campaign in FY19 when it also beefed up its integration of marketing and digital—launching a membership program on its website and becoming the first brand to drop a new style via Amazon’s Alexa.

At the end of last year, Reebok’s first plant-based performance running shoe, Forever Floatride Grow, was introduced. It debuted weeks after the Boston company decided to unify its brand under a single logo and wordmark across its Classic and Sport segments to help it better connect its fitness, fashion and pop culture concentrations with a single voice across all products.

But the onset of the COVID-19 pandemic has not been kind to Reebok in 2020. The brand’s first half sales came in 27 percent lower, which included a 42 percent constant currency sales decline in the second quarter that was impacted by the brand’s larger exposure in the U.S. market, Adidas said.

Could Puma Pounce on Nike’s Bounce to DTC?

Kohl’s Enters Private Label Athleisure Biz: What it Means for the Market