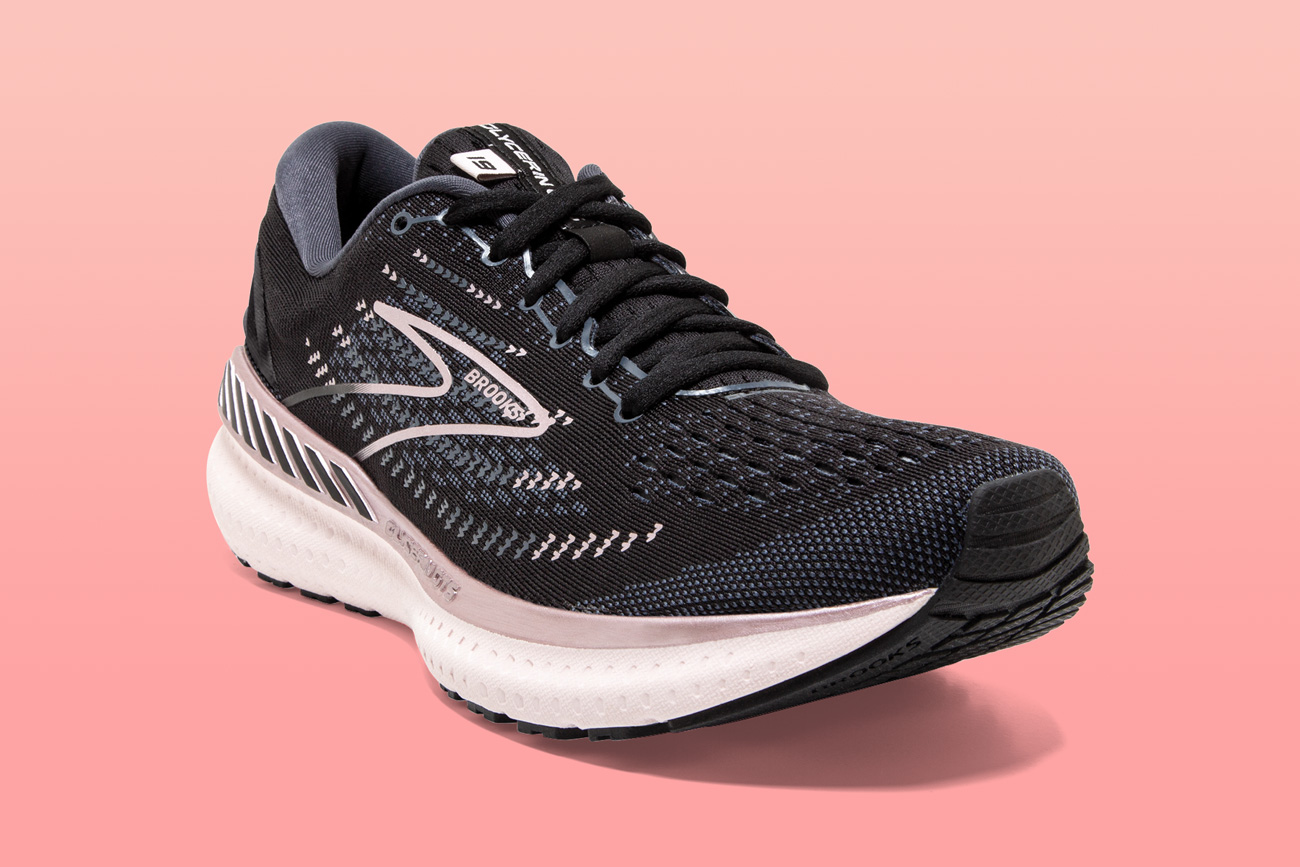 Brooks was among the strongest brands in 2020, according to NPD.

Brooks was among the strongest brands in 2020, according to NPD.
January 27, 2021
By
Bob McGee
&
No items found.
Issue
Newsletter
Share:

By category, sport lifestyle offerings, including retro looks, outperformed the overall market and declined low single digits, but Powell warns the industry will need to manage the category carefully in 2021 to keep it steady. Performance running and hiking/trekking sales fell mid-single digits in 2020, although each showed improvement in the second half. Walking shoes, declined mid-single digits for the year but growth in the final period. Powell, for one, thinks the walking category “could reap the same benefits as running.”

On the brand front, those that outperformed in 2019 continued on that trajectory in 2020 despite impacts from the pandemic. According to NPD, Nike suffered a low-single digit sales drop for the year as its Jordan Brand experienced a small increase and Converse had a sharp decline. Adidas sales were down mid-teens. On the strength of an improved second half, Reebok sales rose in the low-single digits last year. Puma sales were up approximately 20 percent in 2020. Under Armour realized improvement in the second half but came in down low teens for the year, Powell reported.

The strongest brands in 2020, from a sales increase perspective, were: Brooks, On and Hoka One One. Said Powell: “All performed as if there was no global crisis.”