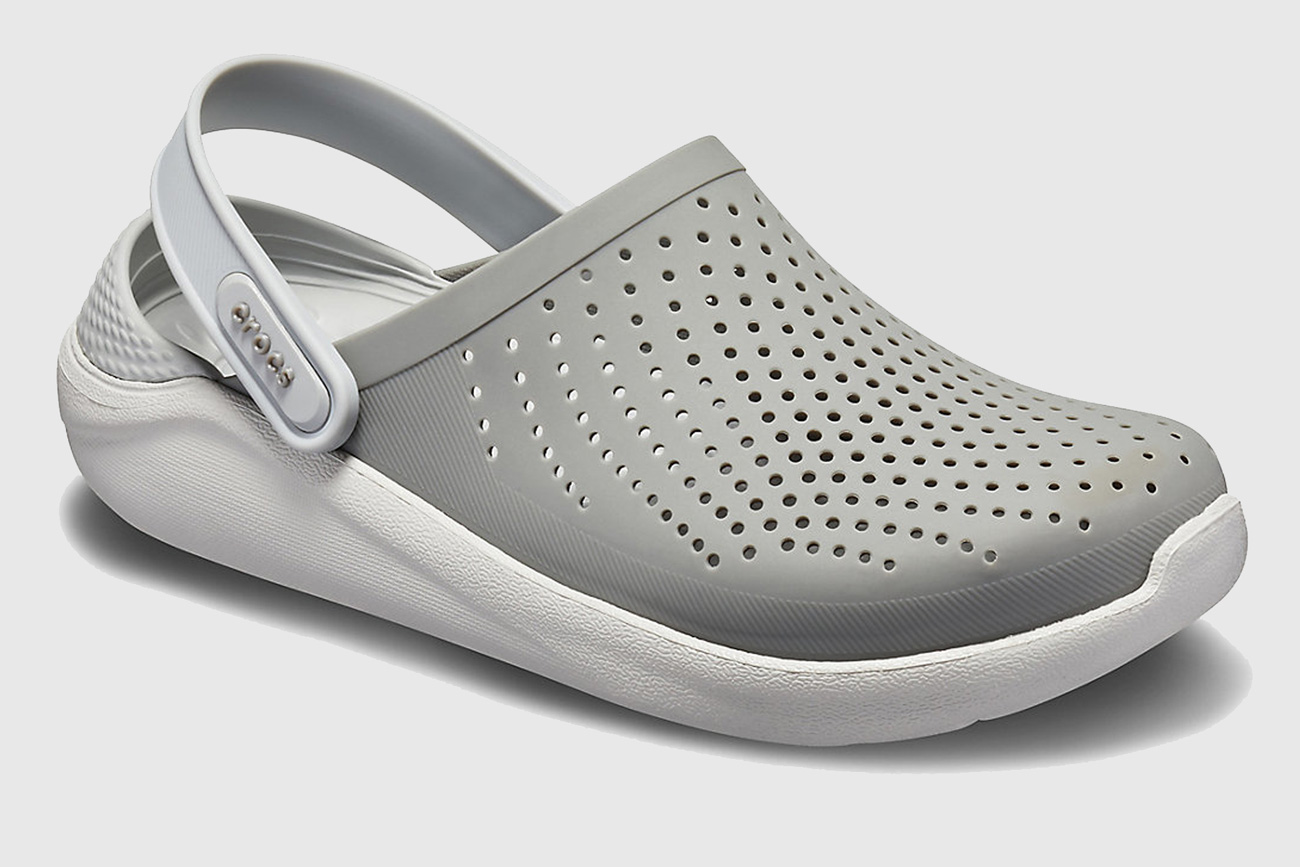 Thanks in part to consumers’ home-based lifestyles that have expanded during the COVID-19 pandemic, sales of slippers and Crocs had strong third quarter sales along with cold weather boots. All three categories are forecast to post continued solid results during the holiday season, according to The NPD Group.

In the third quarter, hurt by the impact of delayed or virtual Back-To-School, athletic footwear sales declined mid-single digits for the three months ended Sept. 30. Casual sneakers continued to gain share from fashion offerings, but were also impacted by the changes in Back-To-School.