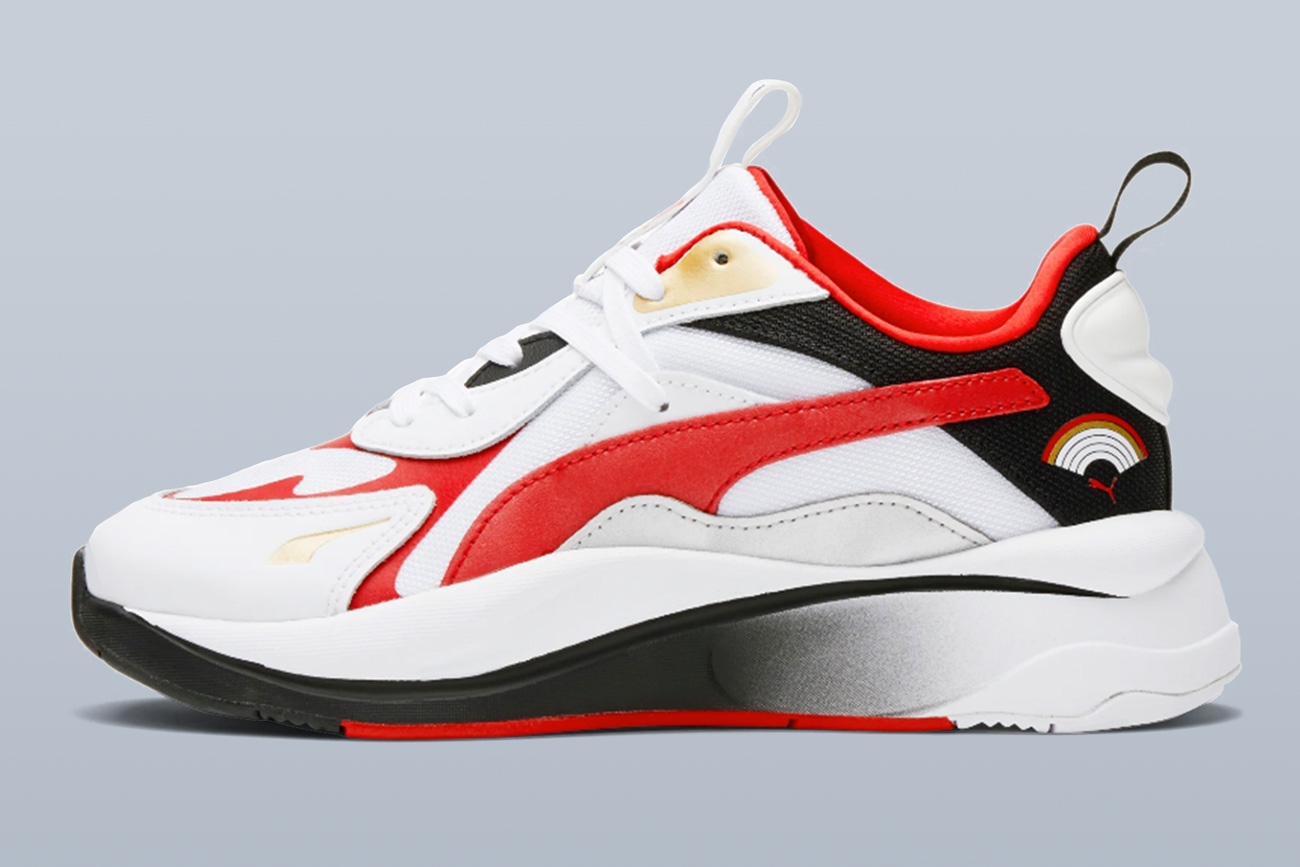 Puma’s ability to further strengthen its rising fortunes in North America and elsewhere in the world may rest on its ability to receive regular product deliveries from its Asian sourcing partners for the remainder of 2021 and 2022. Puma, like some of its rivals, has been dealing with product flow and capacity issues within its supply chain for the past 18 months.

“As long as we have inventory, we will have strong sales as we have a strong order book,” CEO Bjørn Gulden told analysts last week. At Q2 end, the company’s inventories, including those in transit, were up 7.7 percent. “I wish inventories were higher, but we will have to work with what we have,” he commented bluntly.

Puma is facing a situation in Vietnam that has the potential to hamper product deliveries and sales in Q4. With approximately one-third of the brand’s production situated in Vietnam, the half situated in the country’s southern portion was halted for 10 days through Aug. 2 due to rising, local COVID-19 concerns. Last week, the senior executive said he expected the factory shutdown there to likely be extended for another two weeks until mid-August.

With that in mind, Puma supply chain executives were said to be working on moving some of the affected production to plants in Northern Vietnam and increasing some capacities at contracted Chinese factories.

Despite the potential supply chain pitfalls, Puma last week raised its FY21 guidance with expectations of full-year sales growth of at least 20 percent and operating EBIT in the 400-500 million euros range. The outlook considers the supply chain problems.

“Should everything go smoothly,” Gulden said, “there is upside to this,” later adding, “This is a supply issue, not a demand issue.”