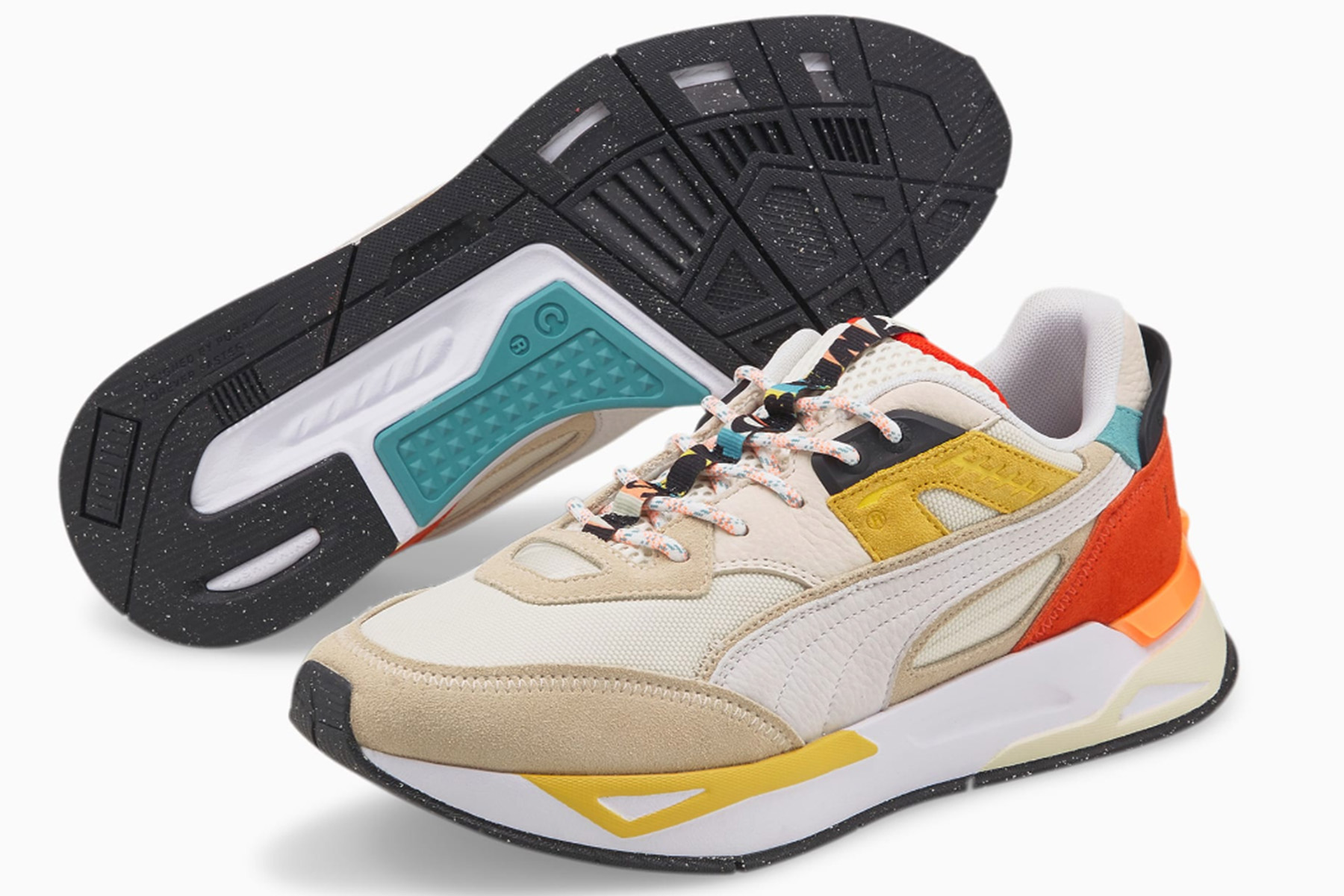 The Cat, preparing for its 75th anniversary in 2023 with a marketing campaign that bring its “Forever” and “Faster” marketing messages together by simultaneously focusing on the brand’s history, culture, performance, and design, has a “Futrograde” Show scheduled for Sept. 13 during New York Fashion Week. It will mark the brand’s return to the event for the first time in five years.

Among other developments at Puma, which last week raised its FY22 revenue outlook, the brand is venturing into the outdoor footwear space, but wants to remain a sports brand first. By year’s end, a shopping app that was first introduced in India and offers virtual try-ons via 3D animations will be introduced in the U.S.

Second quarter total revenues exceeded the €2 billion mark for the first time, rising 18.4 percent on a currency-adjusted basis to the equivalent of $1.88 billion as sales in the performance categories of running, training, team sports, golf and basketball were described as strong. Wholesale revenues increased 22.6 percent, currency-adjusted to the equivalent of $1.47 billion. D-T-C sales rose 5.5 percent to $412.3 million. Global footwear sales were 19.7 percent higher year-over-year at $946.4 million; apparel sales were 20.2 percent higher at $625.4 million. Continued high demand pushed Americas’ sales up by 25.6 percent currency adjusted to the equivalent of $883.7 million.