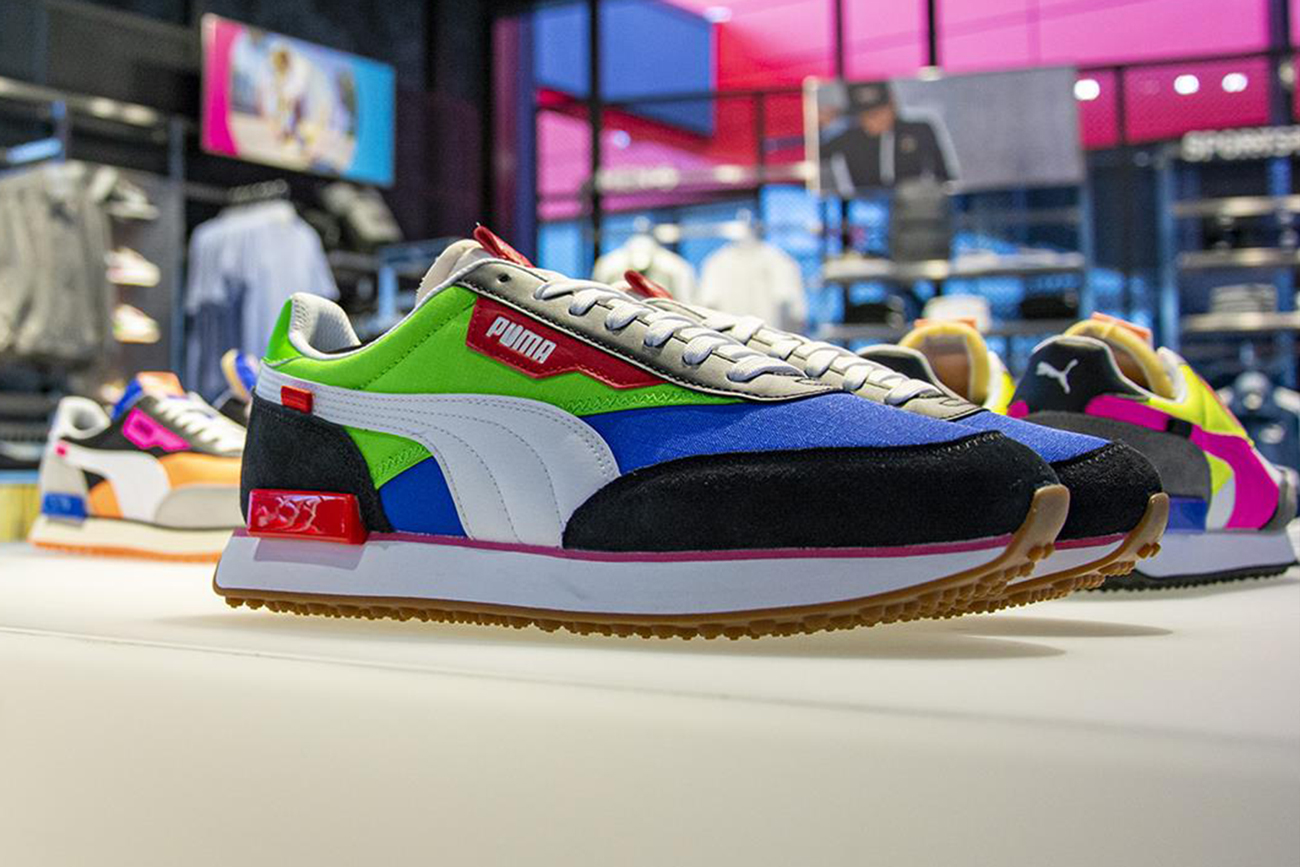 Puma Strategy:  Manage the Crisis Without Destroying the Momentum

Puma Strategy:  Manage the Crisis Without Destroying the Momentum

The brand with a “Forever Faster” slogan has a new one for 2020: Stronger Together.

Vowing to avoid layoffs and maintain brand relationships with both factories and global retail partners, Puma SE CEO Bjorn Gulden says the company’s primary objective in 2020 is to “manage the crisis short-term without destroying the [brand] momentum mid-term.”

Despite facing a second quarter where financial results are likely to worsen due to ongoing global retail shutdowns, Puma is working aggressively to keep its operation strong and functioning. Actions have included working with factory partners to delay product deliveries wherever possible, securing a new 900 million euro bridge loan from a consortium of lenders as a sort of insurance policy against longer pandemic effects and working with retailers to delay but not cancel orders. Aligning merchandise volumes among retailers, factories and the company is crucial. The three stages of Puma’s reset global strategy are Survive the Crisis; Recover and Stabilize; and Emerge Stronger. Geographic regions are at different stages: currently, the Americas region in the survival stage.

Coming into FY20, Puma was in a good place, with overall year-over-year orders up 15 percent, footwear up 20 percent and the Americas’ region showing a 17.5 percent increase. The coronavirus emergence in China resulted in a 73 percent decline in the market’s February sales as the Rest of the World revenues grew 15 percent for the month. As global retail shutdowns swept from Europe to the U.S. in March, Puma’s Rest of World sales sunk 27 percent as China’s improved to a 6 percent decline as stores began to re-open.