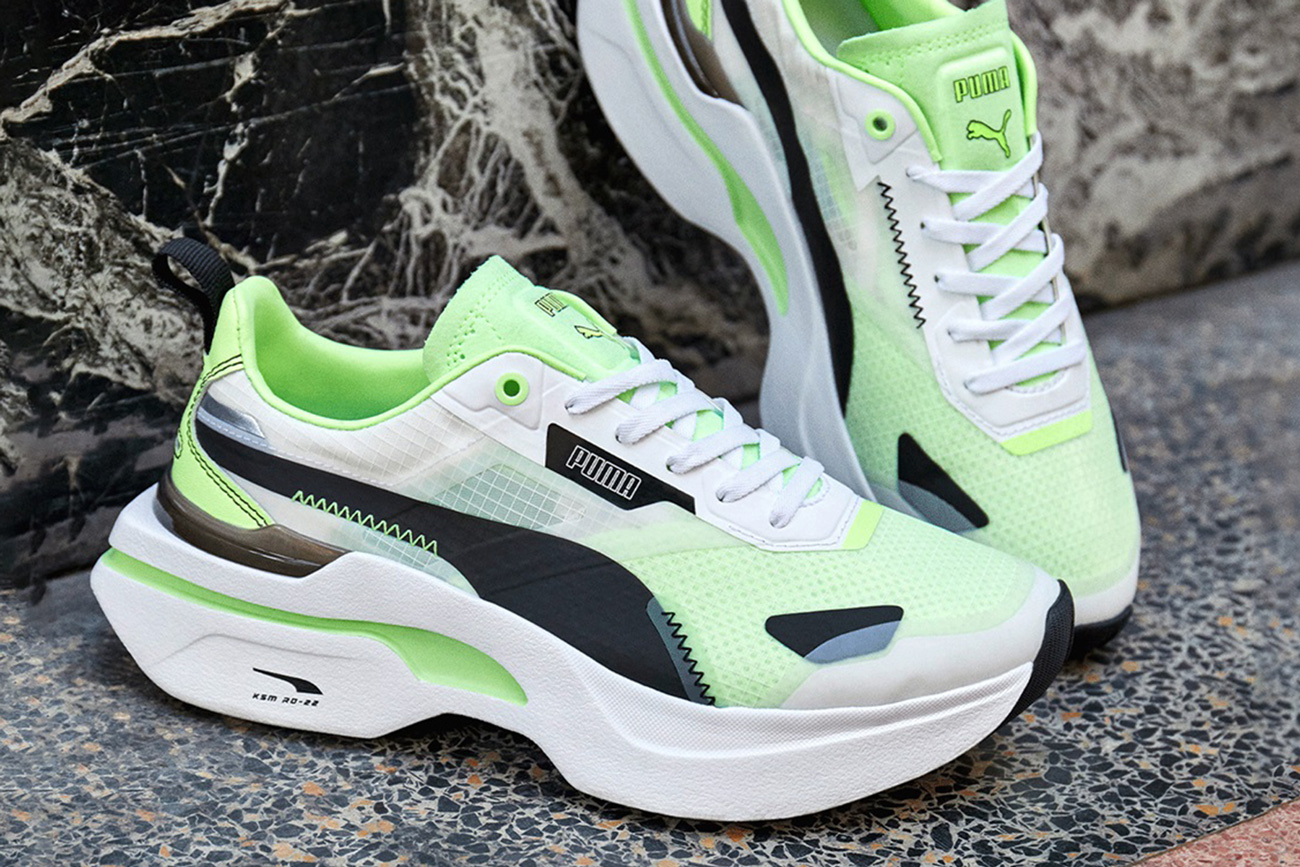 The Americas paced all regions for Puma in Q4 revenue growth, rising 31.3 percent in constant currency to equivalent of $969.7 million bolstered by gains in North America. Puma has been shifting inventories and resources from China to N.A. and has also been seeing strong increases in Argentina and Brazil over the last two years. The Cat, slated to debut its first shopping app in India shortly, will launch it in the U.S., Japan, and Europe later this year.

Taking a conservative stance on 2022, Puma is currently forecasting “at least 10 percent” currency-adjusted sales growth in all geographic regions. Higher freight and raw material costs are likely to weigh on profits with the ongoing consumer boycott in China limiting growth in that market. The annual operating profit (EBIT) is pegged at €600-700 million, up from a record €557 million ($636.6 mm) in 2021.