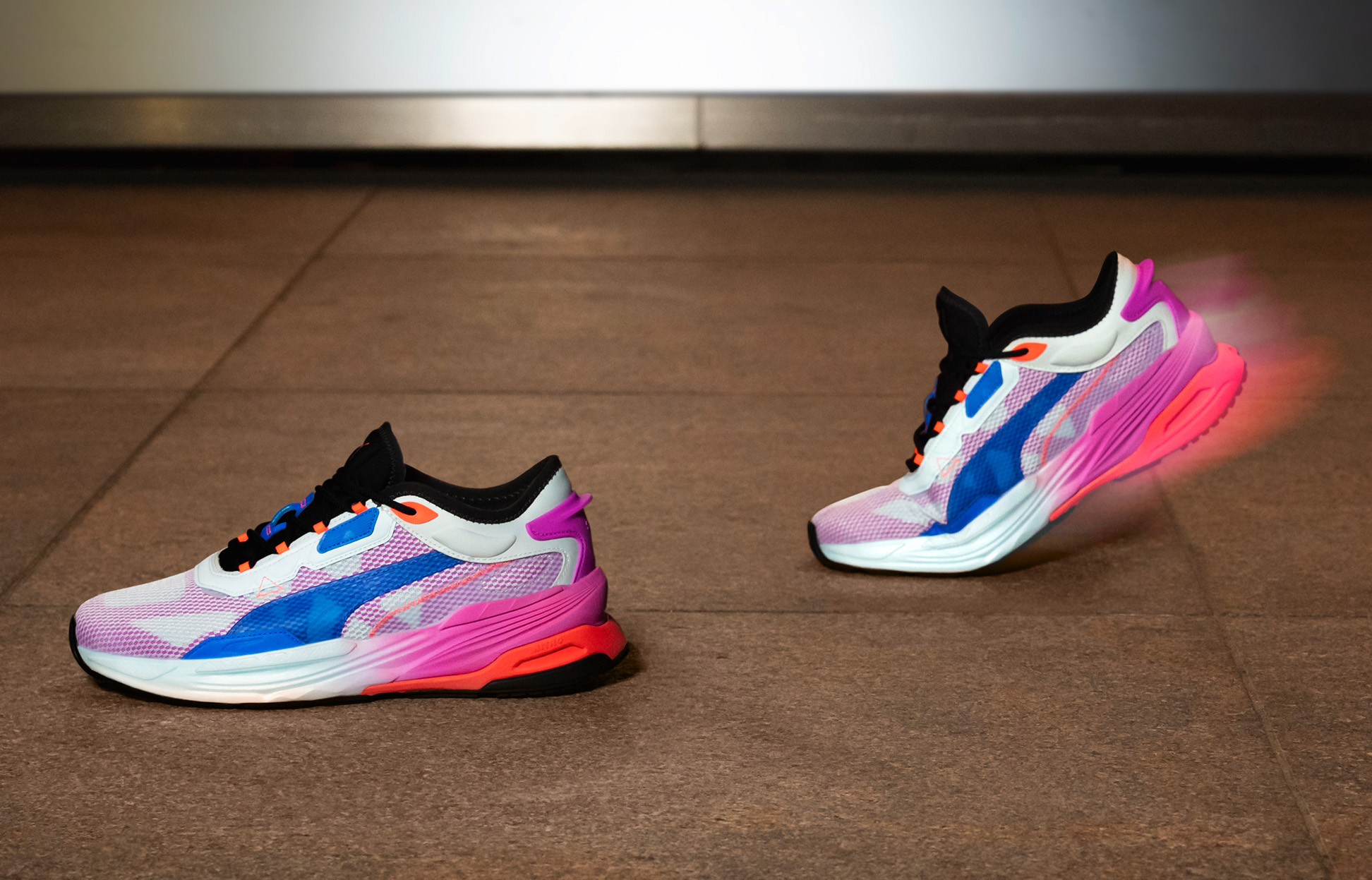 The Cat, which last week confirmed its full-year outlook of currency-adjusted mid-teens sales growth and EBIT of €600-700 million ($594-695 million), is moving forward under CEO Bjorn Gulden with a strategy that focuses on managing all short-term challenges to prevent them from hurting the brand’s momentum.

During the third quarter ended Sep. 30, Puma achieved its highest quarterly sales level in history. Currency-adjusted revenues rose more than 18 percent in the Americas and EMEA and nearly 10 percent in Asia-Pacific despite ongoing softness in China where 10-15 percent of stores were shuttered during the period. Total third quarter revenues rose 17 percent currency-adjusted to €2,354.4 million ($2.33b) from €1,900.4 million. Third quarter profit inched up 1.8 percent to €146.6 million ($145.4m). North American sales, up 17 percent year-to-date, rose 4 percent in the third quarter.

At period end, inventories were up 72 percent year-over-year, including an 80 percent rise in in-transit merchandise. Gulden confirmed that there is “too much inventory” within the industry right now, particularly in apparel. Puma is content with its level of footwear inventory.